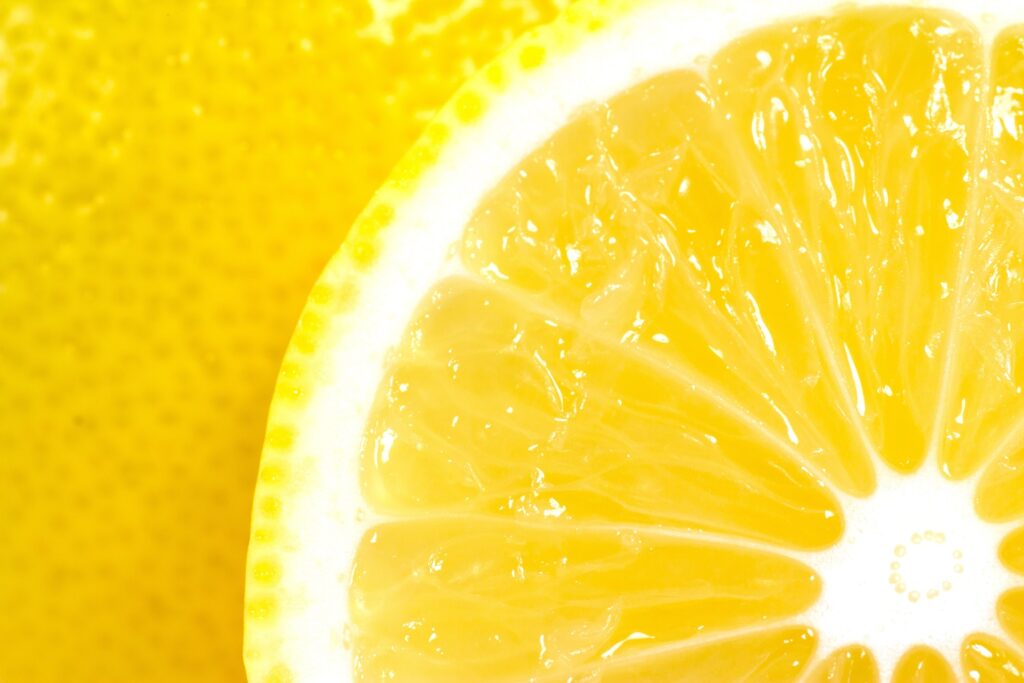 The new export protocol agreed for exports of South African lemons to the Chinese market can now be implemented, according to the Citrus Growers Association of Southern Africa (CGA).

"DALRRD has informed industry that this protocol can now be implemented. The revised protocol for the export of citrus from South Africa to China changes the disinfestation treatment for lemons – increasing the shipping temperature," Chadwick said.

He explained the revised protocol for the export of citrus from South Africa to China changes the disinfestation treatment for lemons – increasing the shipping temperature. This is key as lemons are susceptible to cold damage at low shipping temperatures, he said.

"The signing and publication of this revised protocol is very important for the lemon sector of the South African citrus industry. Until now very few lemon consignments have been exported to China due to the disinfestation treatment requirements," he said.

"The [CGA] would like to thank China Plant Health (GACC) and [DALRRD] for finalising this revised protocol."