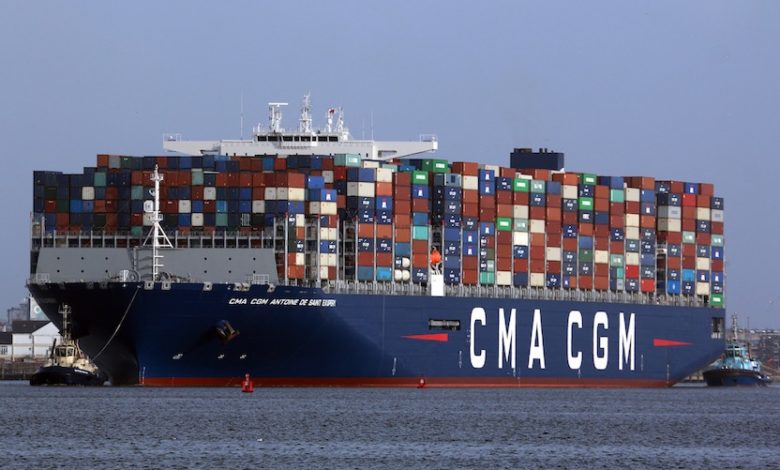 The world’s third-largest container carrier said spot market rates for customers shipping cargo would be held at current levels for five months even though the group expects prices to climb in the coming months, The Financial Times reports.

In a sign of the spiralling expense of moving freight by sea, it now costs more than $20,000 to ship a standard 40-foot container from China to the east coast of the US, up from less than $3,000 two years ago, according to Freightos, a pricing agency.

The Suez Canal blockage, the closure of Chinese terminals and a shortage of staff at ports have also contributed to the rapid increase in the cost of shipping goods.

The picture has left container shipping companies under fire from disgruntled customers and attracted the attention of regulators alarmed at the more than fivefold increase in freight rates during the pandemic.

CMA CGM said that “the group is prioritising its long-term relationship with customers in the face of an unprecedented situation in the shipping industry”.

The move will reverberate across the industry, putting pressure on rivals to follow suit.

Germany’s Hapag-Lloyd said on Sunday it would limit sharp increases in premiums and other surcharges, apart from a freeze in spot rates.

Register Now "Does the cap include a cap on surcharges? Generally no, but we gave ourselves an internal halt to any new high surcharges in particular for relations with very high FAK rates," a spokesperson told S&P Global Platts.

While CMA CGM said Sept. 9 it will not increase the freight rates till Feb.1, 2022, Hapag said it would avoid the surge "for the time being."

In the current spot market, there are broadly two key components to the all-in freight -- the FAK (Freight All Kinds) rate and surcharges. The announcements by the two major carriers had earlier stoked concerns of increases in the form of different surcharges like premium, port congestion and peak season fees, over and above the FAK rates.