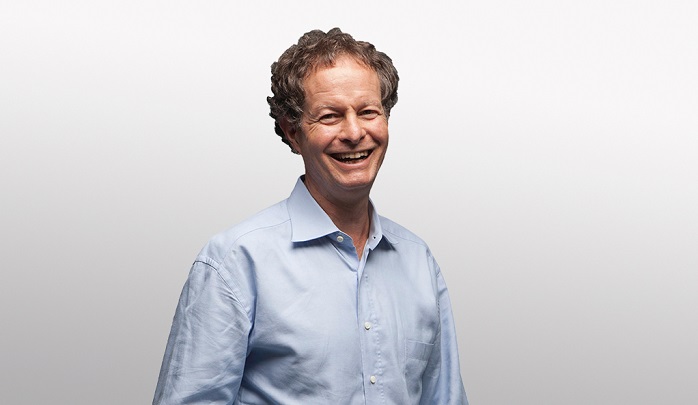 John Mackey, CEO of Amazon-owned grocer Whole Foods, will retire next year and step down from his role, the company announced Thursday.

In a memo to employees, Mackey said he’s “ready to pursue some of my other life passions” after 43 years at Whole Foods and said Buechel is well-prepared for the role of CEO.

“I’ve decided that it’s time to begin to transition my role as CEO to the next generation of leadership,” Mackey said in the memo. “I have thought long and hard about this, and while it is still surreal to write, I have decided to retire on September 1, 2022.”

Mackey’s departure comes as Amazon has recently seen a stream of executives exit the company. Amazon’s founder and executive chairman, Jeff Bezos, stepped down as CEO in July, with former cloud boss Andy Jassy taking over the helm.

In August, Amazon confirmed that Charlie Bell, a top executive in its cloud business, is leaving the company. And Jeff Wilke, CEO of Amazon’s worldwide consumer business, stepped down earlier this year.

Amazon acquired Whole Foods in 2017 for $13.7 billion. The deal immediately sent shockwaves throughout the industry. Grocery store stocks including those of Kroger and Sprouts Farmers Market plunged following the deal’s announcement, as analysts interpreted the takeover as a signal of Amazon’s ambitions to compete against traditional supermarket chains.

Since then, Amazon has delved further into grocery, launching an array of online grocery delivery services, along with its own Fresh grocery chain and a chain of cashierless convenience stores. Despite fears that it would upend the grocery industry, Amazon still faces steep competition from the likes of Walmart, Target and Kroger.