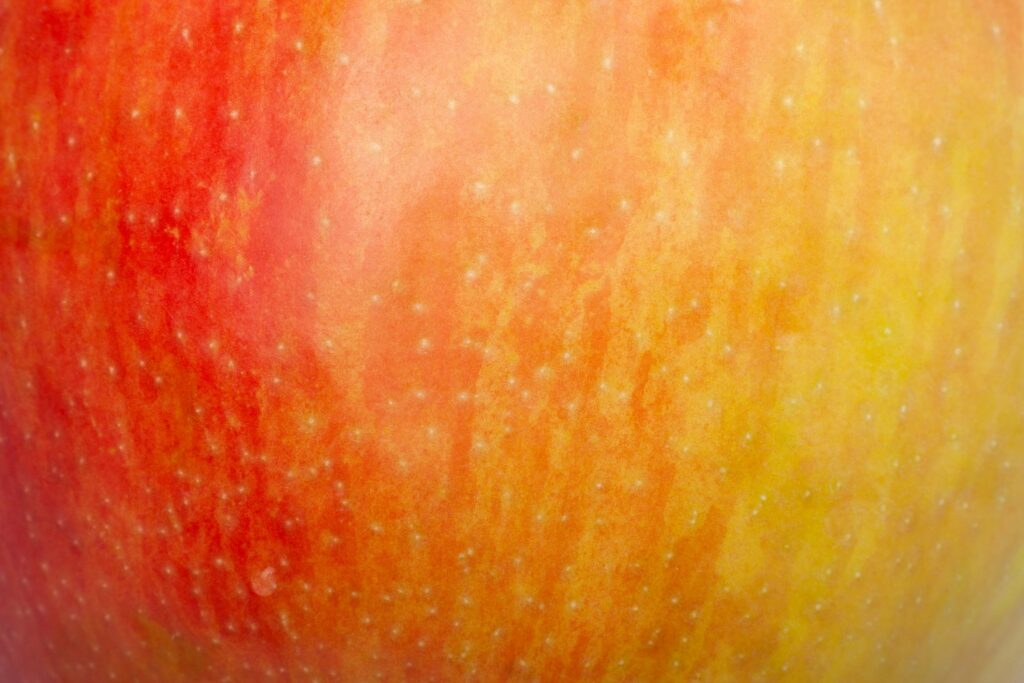 The volume of apples in storage in the U.S. is down year-on-year, according to the latest data from USApple.

It is also 6.8 percent below the five-year average for that date.

This report captures more than 95% of the national storage capacity.