Avocados: U.S. reliance on imports will only increase in future

U.S. reliance on avocado imports will only increase in the future - Rabobank 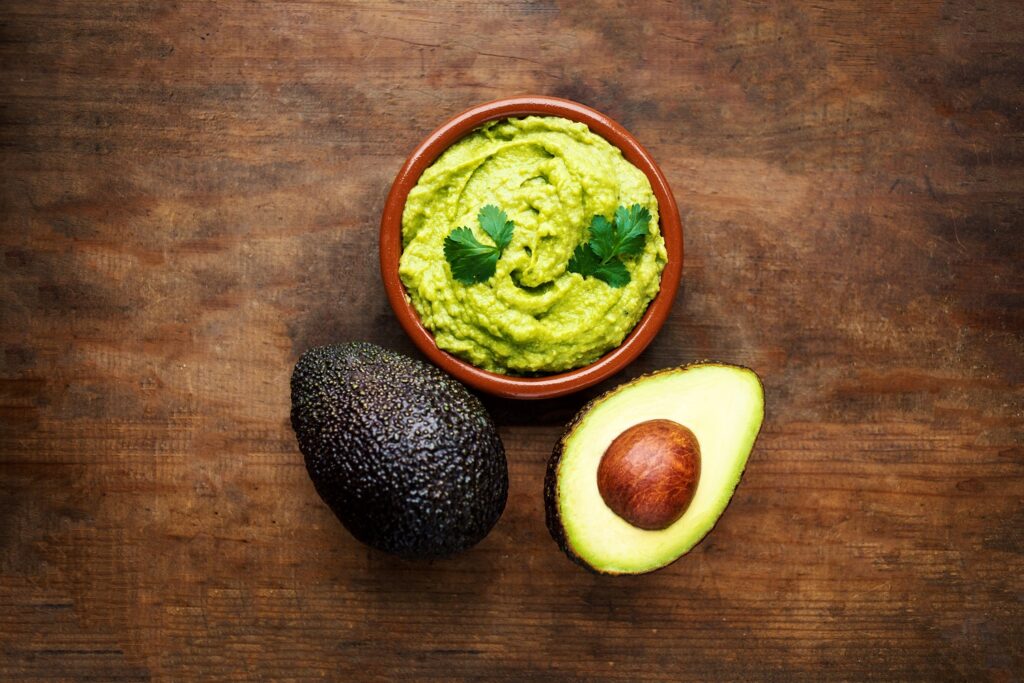 Imports of avocados into the U.S. have increased dramatically over the last two decades, and the country's reliance on imports will continue to increase in the future, according to a new report.

A report from Rabobank entitled 'South American Avocados Satisfy Growing Global Appetite' noted that the US is the largest avocado market in the world, with growth in avocado availability relying heavily on imports.

"In terms of production, the US crop has remained flat to declining over the last few years, as the domestic industry faces several supply-side challenges in California. Under these circumstances, the US reliance on imports will only increase in the future as consumption continues to expand," it said.

Following this trend, avocado consumption could exceed 11 pounds per person per year by 2026.

Twenty years ago most US avocado imports came from Chile, as Mexico was still facing sanitary restrictions into the US market.

Ever since the sanitary restrictions were lifted for avocados from Michoacán, the main growing region in Mexico, exports from this country have dominated the US market.

Conversely, US imports from Chile have practically disappeared, as Chilean growers focus on other export markets as well as the country’s expanding domestic market. Going forward we will see the US importing more avocados from Peru and Colombia.

Mexico supplies the US year-round, with seasonally lower shipments during summer in the northern hemisphere, when California production reaches its peak. The US also imports from Peru, mainly from May to August.

The expanding demand for avocados goes beyond guacamole and specific dates, events, and holidays. Their popularity is increasing year-round, which is reflected in strong prices outside of Super Bowl weekend and Cinco de Mayo celebrations.