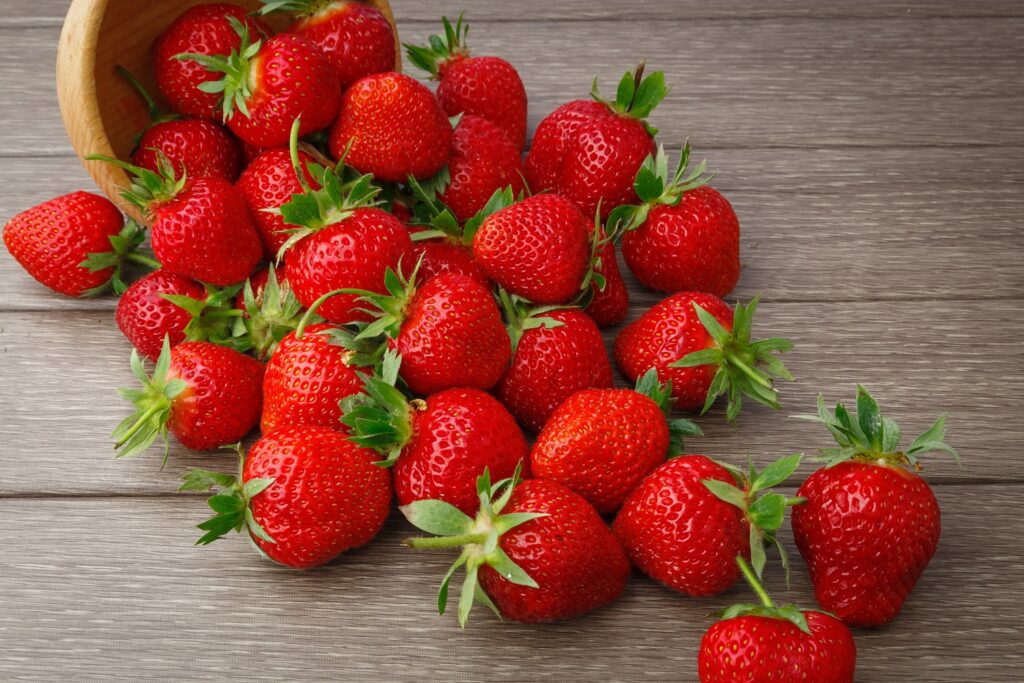 California Giant Berry Farms has announced its forecast for a strong winter strawberry crop, led by its Florida and Mexico growing regions.

“Weather always plays a critical role in our crop’s success, but there looks to be a long forecast suggesting better temperatures than last year. We’re anticipating Florida strawberries in time for Christmas and peaking in mid-February – around Valentine’s Day.”

The strong forecast comes at a critical time for California Giant, as strawberry volumes are tight, following heavy rains in October that ended much of the Watsonville/Salinas growing season. Concurrently, the Santa Maria fall crop is winding down, as colder temperatures and wet weather becomes more frequent.

In addition to the strong Florida crop forecast, California Giant’s strawberry production volumes in Central Mexico are expected to continually increase in the coming months, with the growing regions season in its early stages. The region, known for its traditionally strong winter harvest is on track to produce as expected.

“We’re looking forward to another strong season in Central Mexico” said Rodrigo Aceves, director of operations at California Giant, “Our crops are poised for success, barring any major weather events, and all signs at the moment point to a great winter crop.”