California set for rain and snow over holiday period - FreshFruitPortal.com 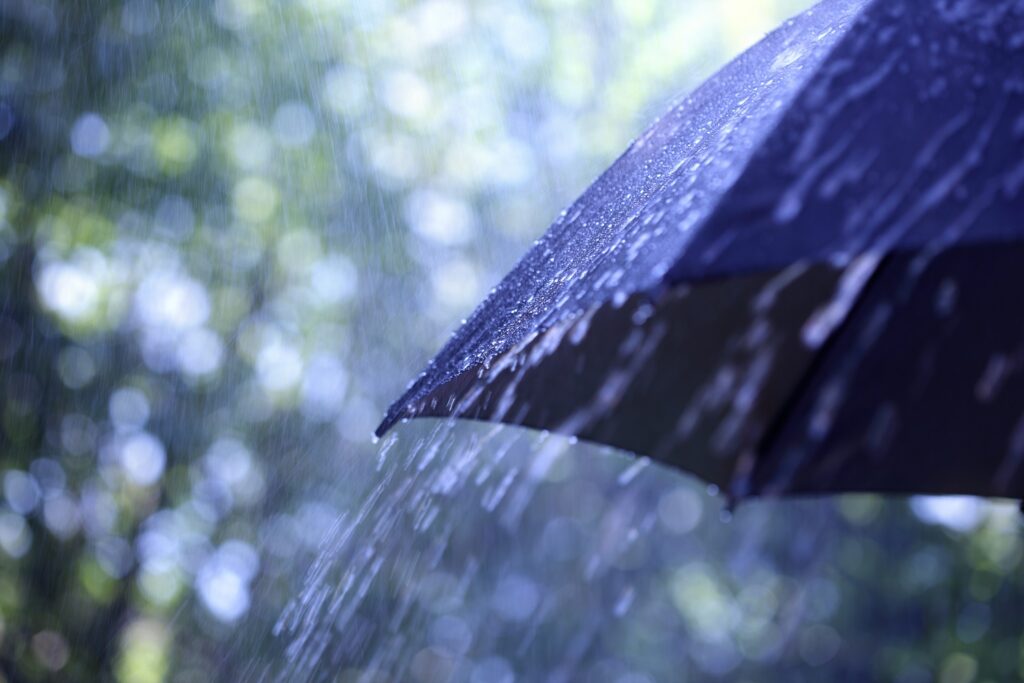 Rain and snow showers fell in California on Wednesday in the first wave of a wet weather pattern that is expected to spread throughout the state and last through Christmas and into next week, forecasters said.

Winter storm warnings were in effect in sections of the Sierra Nevada and will last through Sunday, the National Weather Service said.

Chain requirements were already in effect for vehicles on some stretches of routes through the Sierra, according to the California Department of Transportation.

Rainfall was light to moderate around the San Francisco Bay Area and spread slowly down the coast, arriving Wednesday night in Ventura County.

Widespread rain wasn't expected in Southern California until Thursday. Forecasters said a flood watch would be in effect Thursday evening through Friday morning due to possible excessive rainfall from an atmospheric river pointed at the region.