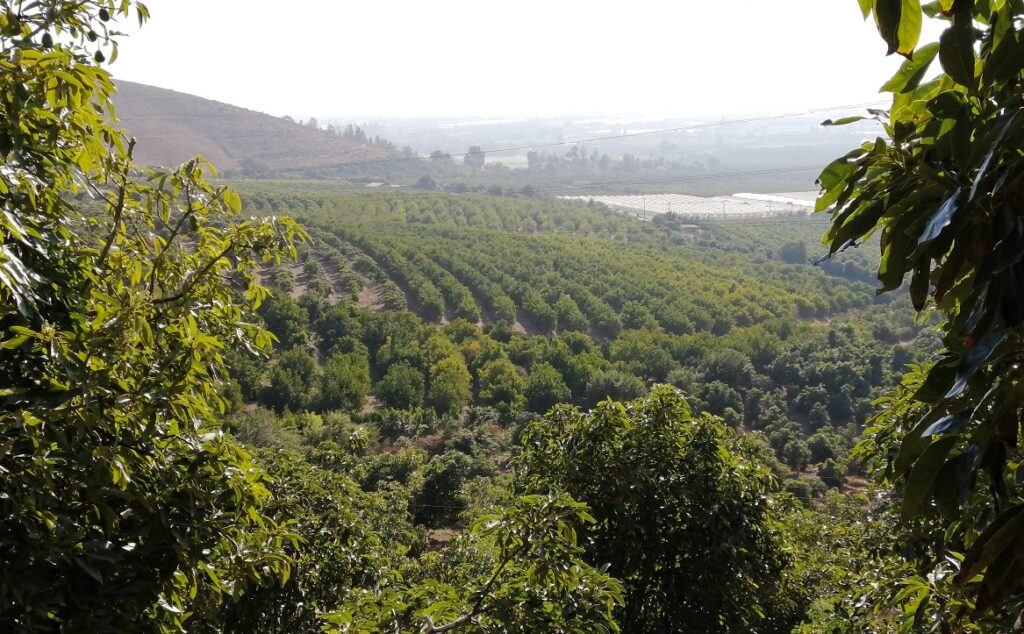 A large-scale water efficiency of irrigation technology in Chilean avocado cultivation has concluded its first phase. The initial results? Significant boosts in water efficiency, production quality, and the management of harmful minerals.

The study involved several large-scale avocado producers in varying Chilean regions and was overseen by scientists from INACAP and the Chilean Avocado Committee (Comité de Paltas de Chile) who are always looking for ways to sustainably improve water efficiency.

The impressive results, detailed below, have profound implications for the ongoing sustainable cultivation of avocados in Chile and other water-stressed regions.

The Swiss clean technology, introduced to Chile by IST Group, reduces the size of water clusters (and its surface tension) and improves the dissolution of minerals. This AQUA4D treated water percolates more easily into soil micropores, while minerals are absorbed more easily by plants, and harmful salts repelled. The effect on soils and plants have been proven in various crops around the world, and now in avocado crops in Chile.

Given the track record of this technology in other crops and regions, expectations were high – but the results surpassed even the most optimistic projections. 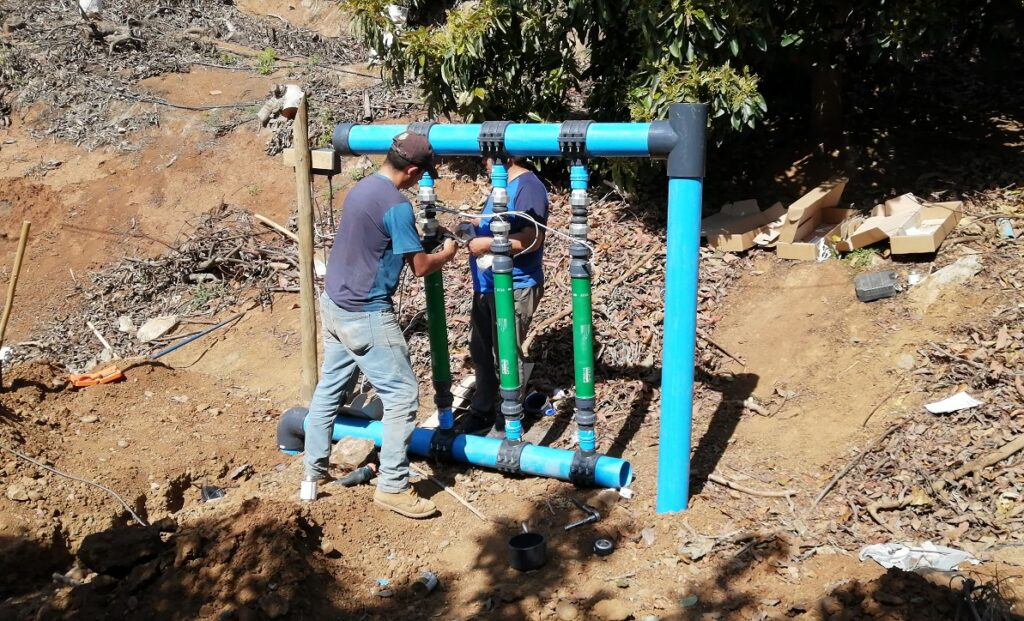 Considering the potential significance of this study, every effort was made to track every single aspect and variable. This includes sensors to measure electroconductivity, soil moisture, sap flow, and water potential, as well as satellites giving an aerial view. This measurement represents the AQUA4D approach to precision irrigation and their “Hardware-as-a-Service” (HaaS) concept.

Despite the wide variety of methods, the results were unequivocal - all pointing to stunning increases in water efficiency, plant health, fruit quality and more.

Below we outline some of the impressive results achieved.

Due to the way AQUA4D water interacts with soil, more moisture was measured at all depths even 7 days after irrigation, compared with the control:

“With the same water, same soil, the water was behaving differently and having a different effect when it reached the soil,” said Constanza Osorio, AQUA4D agronomist overseeing the projects. “But it’s all about managing these changes: measuring and changing.”  This is an illustration of the AQUA4D ‘Hardware as a Service’ approach, implementing changes to irrigation cycles based on moisture monitoring, for example.

In the case of a large grower in the Valparaiso region, this meant tangible water savings: 25% less water applied for reach irrigation, equating to 384 m3/ha, or 1.5 months of irrigation.

“We were obliged to implement changes in the irrigation frequency and amount, as the soils were still moist,” noted Enrique Rebaza, who oversaw the project.  Together with the company’s agronomist, a decision was made to reduce irrigation times from 8 hours to 6 hours. Considering the size of the site and the water normally required, this represents significant weekly, monthly, and seasonal water savings.

The grower, Alfonso Ríos from Agricola Ríos in Quillota, has since implemented AQUA4D is increasing the amount of hectares treated with the technology. "With AQUA4D we have been able to see, through different measuring instruments, that we can retain moisture longer in the soil and reach deeper with each irrigation,” explained Ríos. “Even with very tight irrigation for the industry (no more than 6,000 m3/ha/year), we can now reduce irrigation times significantly, with respective savings in operational costs and business sustainability." 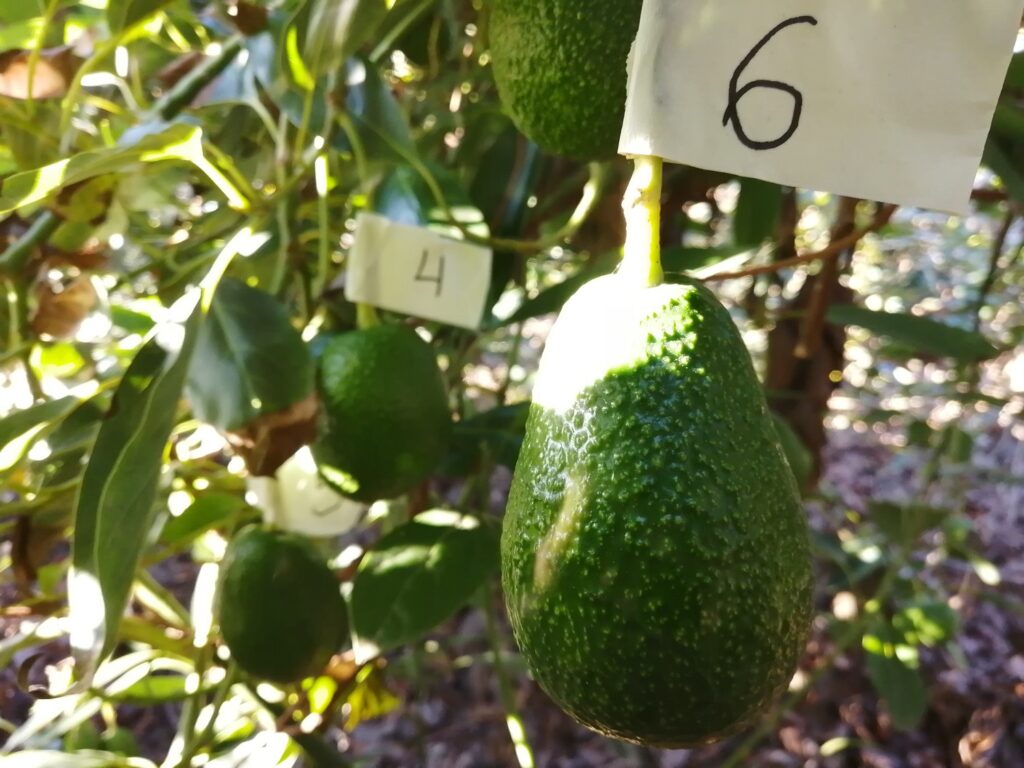 Foliar analysis, 2Grow sensor readings, and satellite imagery proved what the growers were seeing with the naked eye – the AQUA4D trees were healthier and more abundant.

The trees were less stressed and more stable, with better recovery between irrigations. This can be partly explained by the increased water availability - the roots are no longer fighting for water, so are less stressed.

“The sap flow sensors showed how in the sector treated with AQUA4D there is less stress and more tree growth,” verified 2Grow’s Olivier Begerem, who was closely following the project. “Overall, it is very obvious that the treated plants are less stressed compared to the untreated plants due to more availability of water. This should certainly be a big advantage in very dry and sunny climates.”

This plant-level analysis was backed up by NVDI satellite imagery, comparing untreated “NT”) to treated (“TT”). As is clear from the image above, the treated trees showed both more moisture and more vigor.

Ultimately, this all would all have clear effects on the fruits when it came to harvesting: “It seems the non-treated trees had more issues carrying their fruits and maintaining themselves,” added Begerem. “We expect the treated trees to have more fruits as they are more able to grow.” 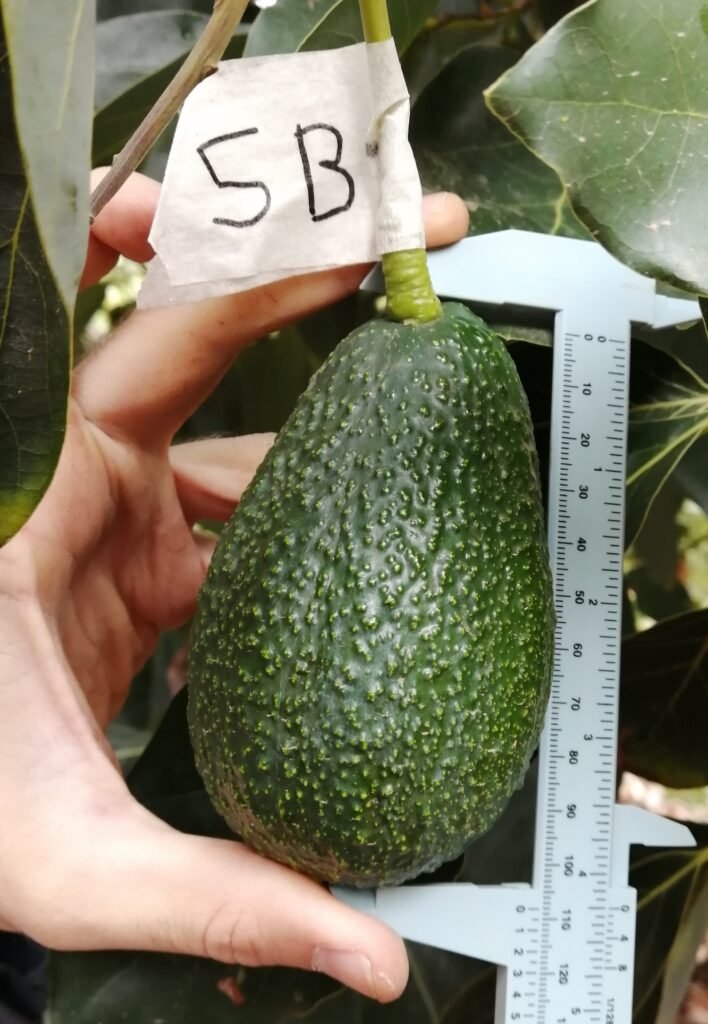 Past AQUA4D projects in Peru, Palestine, California, and more have proven the technology’s ability to allow continued irrigation with saline water. This means growers can continue using the same – often poor-quality – water supply, as the treatment reduces the salinity and EC levels to acceptable amounts.

This has now been the case here in Chile, where a grower in the IV Region has been able to continue irrigating without causing salinity issues down the line.

Aquaspy probes detected a displacement of salts, with soil electroconductivity increasing at each depth – consistent with leaching of salts. At the same time, soil moisture was hugely improved, resulting in a decision in January 2022 to reduce irrigation times by 33%.

“With AQUA4D we have been able to use saline water (CE > 4 dS/m) to irrigate avocado trees here in Pan de Azúcar, that no one imagined could be possible with not much water and healthy trees,” said Marco Vicencio, avocado advisor from GVCAgro.

“All measurement methods used on these project point to changes – very positive changes,” concludes chief agronomist Enrique Rebaza. Ultimately, with AQUA4D treatment the growers in these projects achieved the seemingly impossible: better output from less input. In reality, this translated to improved productivity and better fruit quality while saving resources and increasing profits.

Enacting this at scale would promote the 3P’s (People, Planet, and Profit), enable sustainable cultivation, and improve food security while saving water in the process. What’s more, with saline water able to be used for irrigation, more quality potable water is available instead for human consumption.

With increasing awareness of the importance of water efficiency in Chile, these encouraging results look to be repeated and rolled out across avocado growers, thus making huge strides towards the sustainability of the industry.

For detailed reports on these projects, contact jose.gillet@istgroup.cl, and check the latest news at www.aqua4d.com

Annex: Further statistics and graphics from the studies 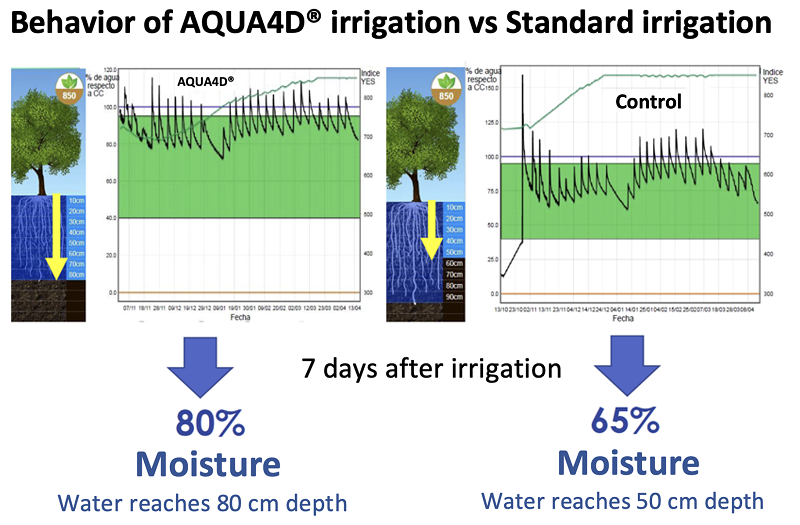