Inflation gobbles up fresh produce, driving up price of guacamole 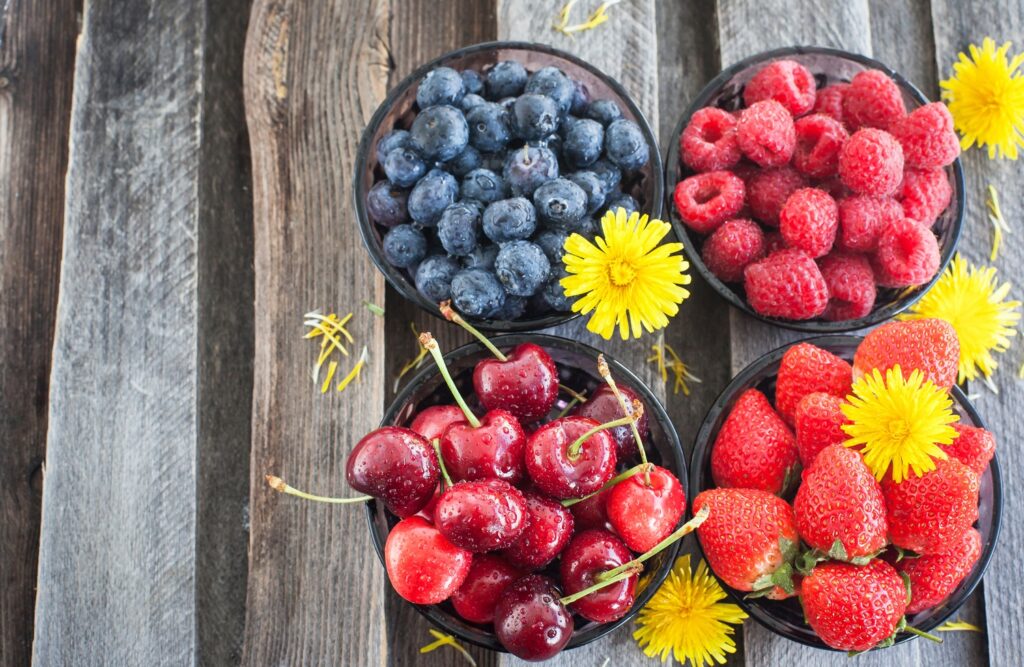 In the past year, inflation swerved around grocery stores like a wobbly shopping cart, slamming into the meat department, milk, eggs and even toothpaste.

Fresh fruits and vegetables were largely spared. Until recently.

The percentage increase in produce prices from November to December, according to the U.S. Bureau of Labor Statistics, was twice that of other food categories. (Prices for meats, poultry, fish and eggs actually declined a bit in December after rising for seven months straight). Produce prices stayed nearly flat in 2020, rose slightly in most of 2021, then really shot up in the last four weeks of that year, according to data from the International Fresh Produce Association.

The increases have been felt by groceries, restaurants and others. The average price-per-pound of fresh vegetables shipped in December was 19 percent higher than a year earlier, and fresh fruit was up 10 percent from the previous year, according to the research firm NPD Group, which tracks food shipped to restaurants through major distributors such as US Foods and Sysco.

Produce is a “cart starter,” said John Ross, the chief executive of the Independent Grocers Alliance, a chain of grocery stores that operates in more than 30 countries. What that means is that grocery stores live or die by whether they are a good source of produce, so every store tries to hold those prices down for as long as possible, Ross said.

When inflation is at 2 or 3 percent, grocery stores have tools to shield shoppers from those increases, but when inflation gets over 5 or 6 percent, a retailer runs out of options.

“What that really means is intense pressure on lower- and middle-income consumers,” Ross said, “because those increases have to be passed on to them.”