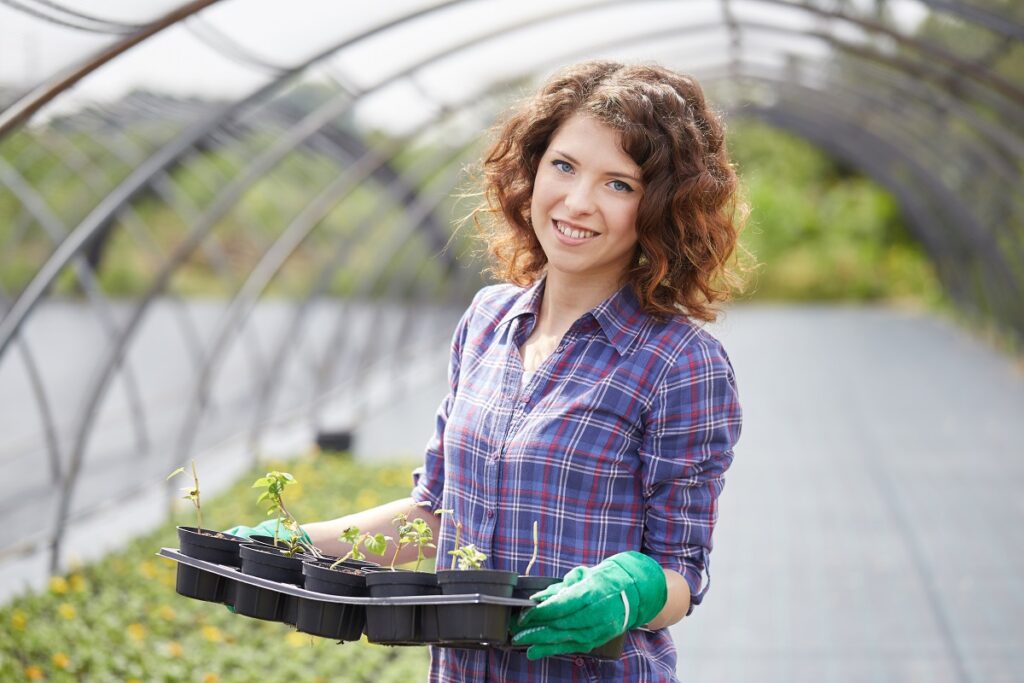 On this International Women's Day 2022 we at Fresh Fruit Portal join the call to both celebrate the social, cultural and political achievements of women, but also to reflect on the past, and sound a call to action to accelerate women's equality around the world.

The fresh fruit sector is abound with examples of companies and individuals who are contributing to the theme of this year’s commemoration, to #breakthebias

We wanted to highlight four initiatives from throughout the value chain of fresh fruit and produce that align with this call to action and demonstrate its core value.

Fruit Marketer and tropical fruit trader Fyffes announced a campaign that aims to combat gender based biased, focusing nearly €30,000 (US$33,000) in donations to charities that support female victims of violence in Europe, including Women’s Aid Ireland, Women’s Aid England and Scotland, bff:Frauen gegen Gewalt ‘Women Against Violence’ in Germany, and Blijf Groep ‘Stay Group’ in The Netherlands.

Nonprofit CropLife Asia has joined the initiative by funding research into the experiences of female farmers in Southeast Asia’s biggest agricultural producing countries, revealing that on average, over 65% of those surveyed have experienced some form of gender inequality in farming.

“Empowering and investing in rural women has shown to significantly increase productivity, reduce hunger and malnutrition, and improve rural livelihoods – not just for women but for everyone,” the organization said in a statement.

Some of the most comprehensive efforts to commemorate the date in the United States have come from national retailers.

WholeFoods Markets, through its Whole Planet Foundation, has launched a fundraising campaign that looks to raise US$50,000 in order to finance around 285 microloans, which it said will create opportunities for some 1,450 women entrepreneurs and their family members to generate income.

The foundation has backed entrepreneurs, 89 percent of which are woman, in 79 countries.

Kroger’s has also launched a significant campaign during the month of March to showcase Woman entrepreneurs and vendors who sell their products in on its gondolas, featuring not just an assortment of different products but information about the woman behind those brands and their story.

“We’re proud to recognize our inspiring women associates and vendors. This month, join the celebration by supporting women-owned and women-founded brands, uplifting the women in your life and much more,” the company said.