How to make fruits and vegetables last longer in hot weather - FreshFruitPortal.com

How to make fruits and vegetables last longer in hot weather 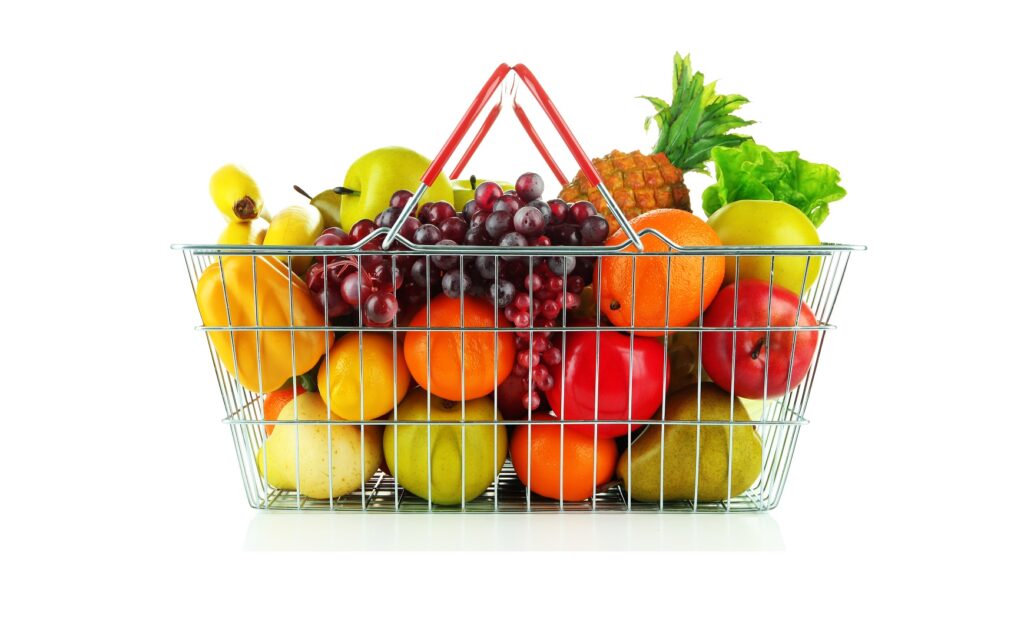 This article was posted by the University of Florida

You’re proud of yourself — you’ve just come back from the grocery store with a trove of healthy fruits and vegetables.

Fast forward to a few days later when you’re throwing away all that beautiful produce because it’s spoiled in the summer heat.

Hot weather isn’t kind to most fresh produce, but there are steps you can take to help fruits and vegetables last longer, says a University of Florida scientist.

Higher temperatures speed up all the natural processes that fruits and vegetables go through as they ripen or age, said Jeff Brecht, professor of horticultural sciences in the UF Institute of Food and Agricultural Sciences. Brecht studies what happens at the chemical level as produce goes from the farm to the consumer.

“Once a fruit or vegetable reaches its optimum eating quality, its cells begin to die, a stage we call senescence. If you’ve ever picked up a piece of produce and found a puddle underneath, that’s the cells breaking down and releasing their liquid contents,” Brecht said.

During this stage, fruits and vegetables lose their resistance to microbes such as bacteria and fungi, which cause decay, Brecht explained.

This is why berries found at the center of plastic clamshells are sometimes mushy or moldy. “It’s a misconception that producers hide those berries in the middle of the pack. The fruit in the middle is insulated and stays warmer, so it goes bad first,” he said.

Lowering the temperature seems an obvious solution, but it’s not that easy, Brecht said. Refrigeration can produce unpalatable results in some fruits and vegetables.

“The storage method should match the climate of the place where the fruit was grown,” Brecht said. “Crops that grow in temperate regions, such as apples and pears, do best when stored just above freezing. On the other hand, crops from tropical regions, such as mangoes and bananas, are damaged by cold temperatures and shouldn’t go in the refrigerator.”

That includes avocados. Have you ever opened a seemingly perfect avocado to find that the inside is mottled brown, with dark, stringy fibers running through the flesh?

“This happens when avocados are exposed to cold before they are fully ripe, when they are more sensitive to lower temperatures,” Brecht said.

This chilling injury also inhibits aroma development, making it a major cause of flavorless produce.

On top of that, some fruits and vegetables produce ethylene gas, which can cause spotting and yellowing in produce stored nearby. Leafy greens, carrots and broccoli are all ethylene sensitive and should be stored separately from ethylene producing produce, such as bananas and melons.

Brecht points out that even the car ride home from the grocery store can affect produce.

“Instead of putting produce in the trunk, put your produce up front with you, where there is air conditioning,” he said.

The moral of this story: fruits and vegetables are sensitive to their environment. But if you store them in the right place, at the right temperature, you can enjoy them all summer long.