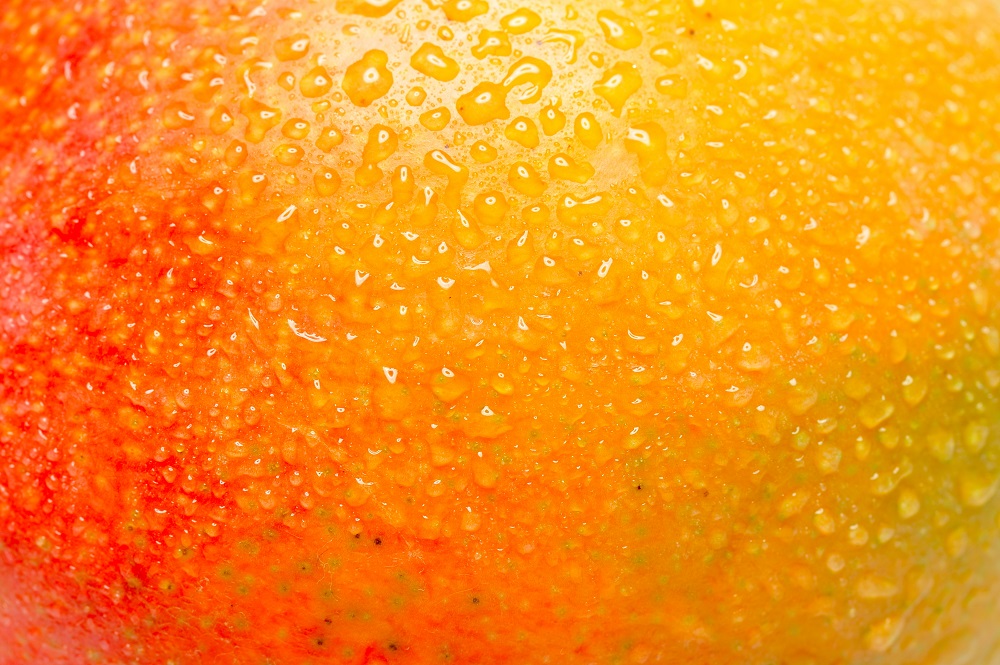 Hong Kong ordered 440 pounds of mangoes imported from Taiwan tossed out after finding traces of coronavirus on the skin of just one of the orange-hued fruits, Bloomberg reports.

The move is part of the financial hub’s efforts to reduce the risk of imported infections as it tries to contain a growing Covid-19 outbreak, despite the lack of scientific evidence that such products are a serious danger to people.

It mirrors similar action taken in China, which has rejected food and other goods from around the world after testing turned up signs of the virus.

The distributor was told to dispose of the fruit that had already reached stores after Hong Kong’s Centre for Food Safety got results from surveillance testing of the 200-kilogram (441 pounds) shipment, the agency said in a statement Wednesday.

It seemed to acknowledge the rarity of the risk, saying in the same statement that Covid-19 is predominantly transmitted through droplets and cannot multiply in food or food packaging.

Taiwan’s Council of Agriculture hit back, saying the measure isn’t scientific and calling on the city to adopt measures in line with international norms. 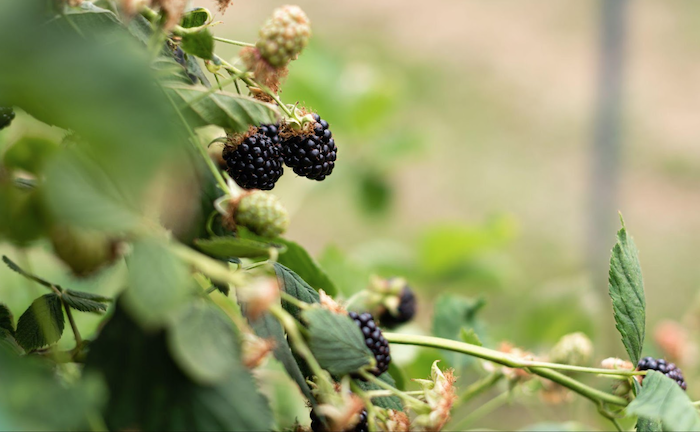 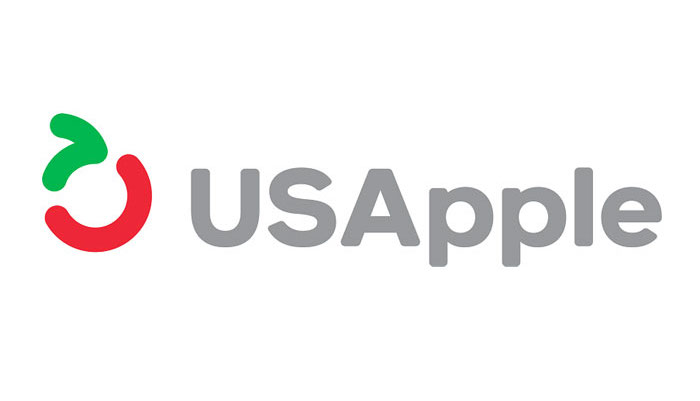 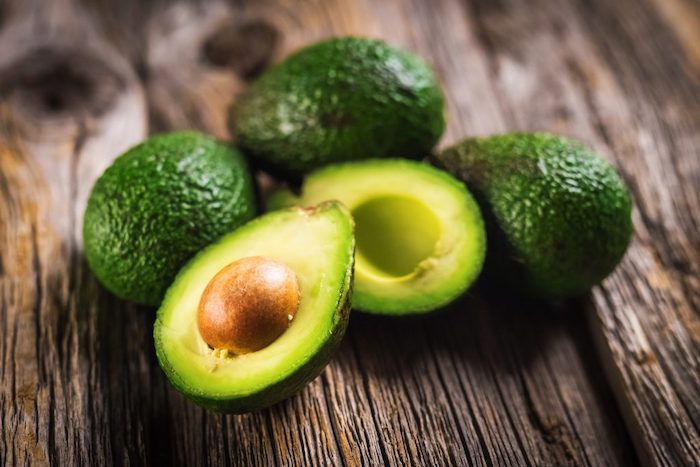 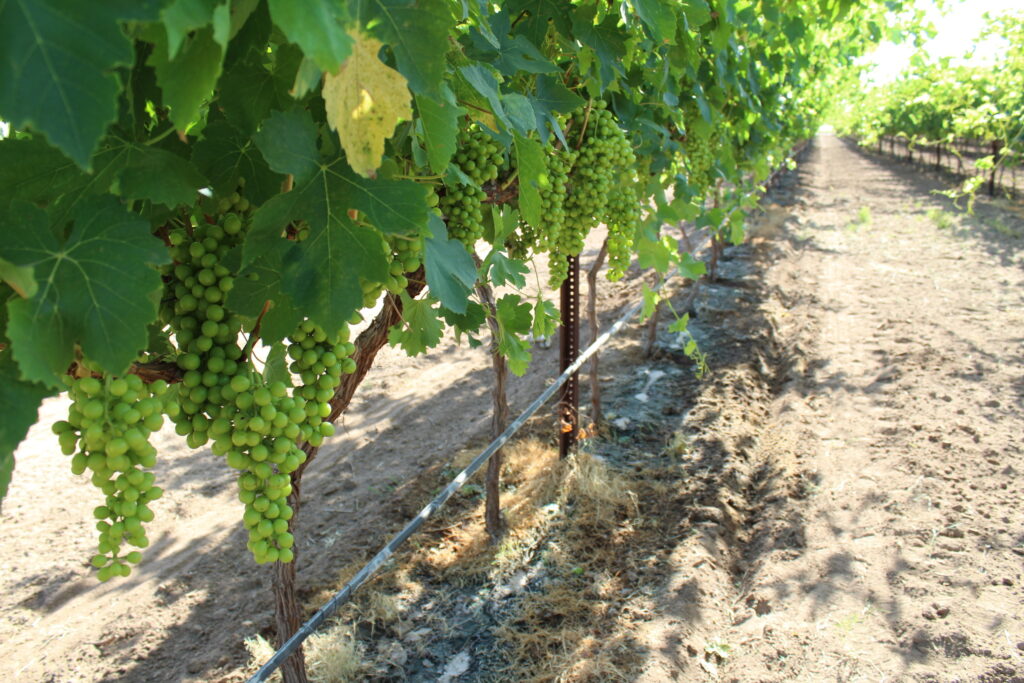