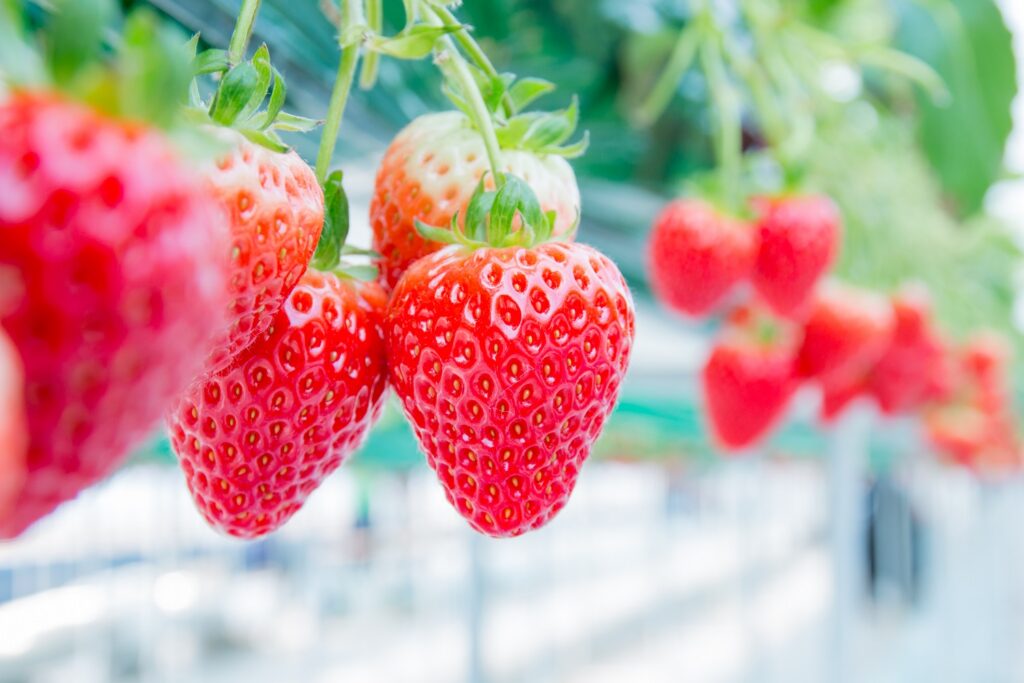 Plenty Unlimited Inc. today announced it has secured up to 120 acres of land near Richmond, Virginia, to build the largest, most advanced indoor vertical farm campus in the world.

Plenty plans to deploy several large-scale vertical farms on the campus in the coming years, with a potential annual production capacity exceeding 20 million pounds across multiple crops including strawberries, leafy greens and tomatoes.

“Through more than a decade of investment in research and development Plenty has cracked the code on a scalable platform that makes indoor farming increasingly economical,” said Arama Kukutai, CEO of Plenty.

“That innovation makes it possible for us to grow a wide variety of crops with a fraction of the land and up to 350x more yield per acre than conventional farms. Channeling that into the largest vertical farm complex in the world propels us to the level indoor farming has to operate at to truly transform our food system.”

The campus’ first farm will grow Driscoll’s strawberries, and be the first in the world to grow indoor, vertically farmed berries at scale. The farm is designed to grow more than 4 million pounds of strawberries annually, helping to meet growing demand for flavorful, fresh berries in the Northeast, the largest berry consumption region in the U.S. Plenty has broken ground on the farm and the first crop of Driscoll’s strawberries grown by Plenty will be available in winter 2023-2024 at retailers throughout the Northeast.

“This farm will combine Driscoll’s patented berry varieties with Plenty’s patented indoor vertical farming technology,” said J. Miles Reiter, Driscoll’s Chairman and CEO. “We are excited to take the next step in the journey to understand what it takes to bring fresh, flavorful berries locally grown all year-round.”

Plenty’s controlled indoor growing environments optimize produce for flavor, texture and size by tailoring nutrients, water and light to the needs of each individual plant. Through this advanced technology and customized approach, Plenty can produce yields of up to 350x more per acre, using a fraction of the water, compared to conventional farms.

“Plenty’s decision to establish its first major east coast vertical farming campus in Virginia shines a spotlight on the advantages that make the Commonwealth the best location in the nation for companies growing our food safely and sustainably indoors,” said Governor Glenn Youngkin.

“This transformational project further bolsters Virginia’s agriculture and technology industries and positions the Commonwealth as a leader in this next generation of agriculture. I am pleased to welcome Plenty to Virginia and look forward to the company’s growth and success in Chesterfield County.”