A farm in Kenya has grafted a plant that grows tomatoes and potatoes on the same stem in a bid to maximise the use of land parcels, website Businessdailyafrica.com reported.

The 'pomato' is a result of trials that began two years ago in Kenya's Kiambu Prison farm, inspired by Chinese literature showing tuber and the fruit could be grown on the same plant.

The story reported the farmers have called in scientists from the Kenya Agricultural Research Institute (KARI) and Kenya Plant Health Inspectorate services to assess the hybrid plant.

"A farmer can now plant tomatoes and potatoes together and save on space, time and labour without affecting the quality of their produce," Manene was quoted as saying.

"One only needs a scion from a producing tomato to graft with a sprouting potato stem.

He said more farmers in nearby areas had already started planting the trees with his guidance, with grafted pomato seedlings selling for KES50 (US$0.59). 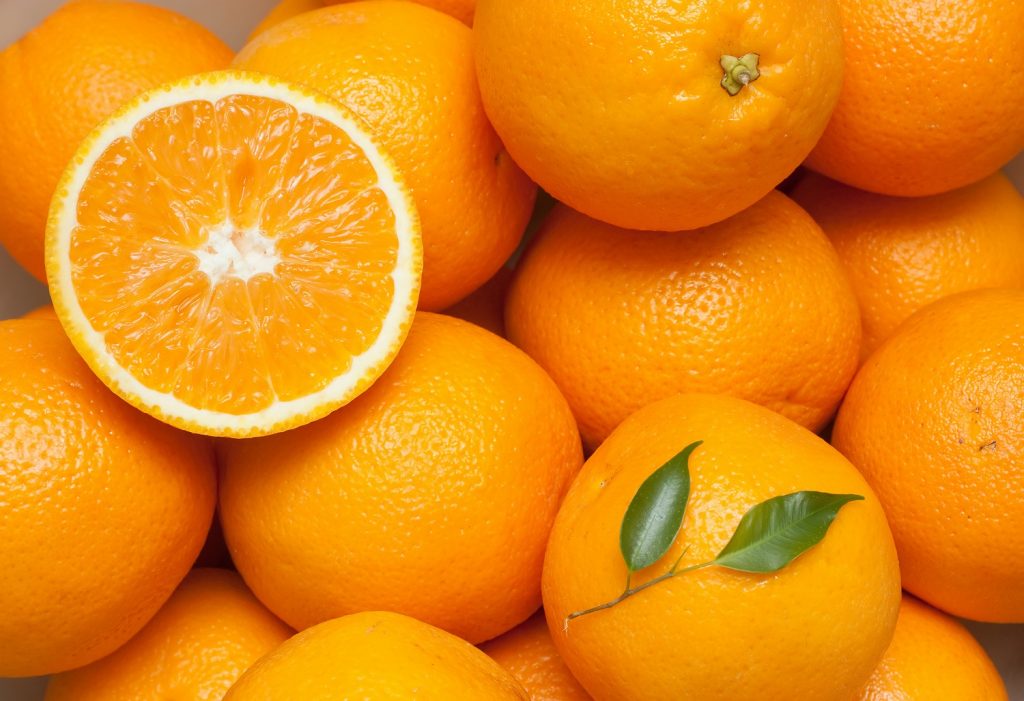 Agronometrics in Charts: Orange prices climb to hi ...
Share this