South African export prices for stonefruit were more than 10% lower than the previous season partly due to tougher rules on broken stones in European supermarkets, according to trade body Hortgro.

Agricultural economics information manager Mariette Kotzé, said supermarkets used to allow 5-10% of fruit with broken stones in the class one category but this year they changed the rules to zero tolerance.

"We had a large amount of fruit with broken stones; although the quality is fine, obviously some of our class one exports had to go down to two which meant we lost about ZAR500 million (US$65.8 million)  because of this," explained Kotze.

Another factor for lower prices was oversupply in Europe with Chilean volumes 10% higher in key South African markets such as continental Europe, the U.K., the Middle East and the Far East.

South Africa had a bumper season with apricots showing a 46% year-on-year increase in shipments, followed by nectarines and peaches at 40% and 20% respectively.

The plum harvest too was good, replicating the record levels of the previous season with 49,350 metric tons (MT) shipped, which was partly due to African Delight plums exceeding expectations by 25%.

"Our volumes of nectarines and plums will increase dramatically over the next few years because of our rate of new plantings. The competition from Chile, from next season onwards is going to get stiffer. We have to drive demand and search for new markets."

She said it would be important to avoid dramatic peaks in supply and that new technologies to lengthen the shelf-life would be increasingly important.

South Africa has used smart fresh technology where ethylene, which fruit produces when it ripens, is removed to slow down growth on Forelle pears and Sungold plums. 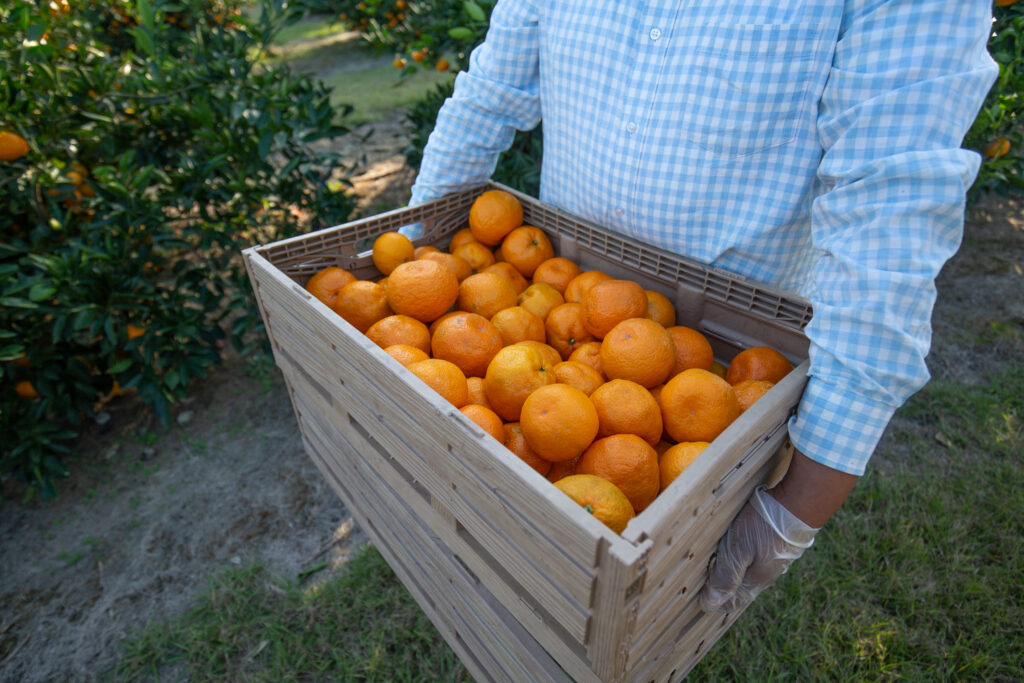