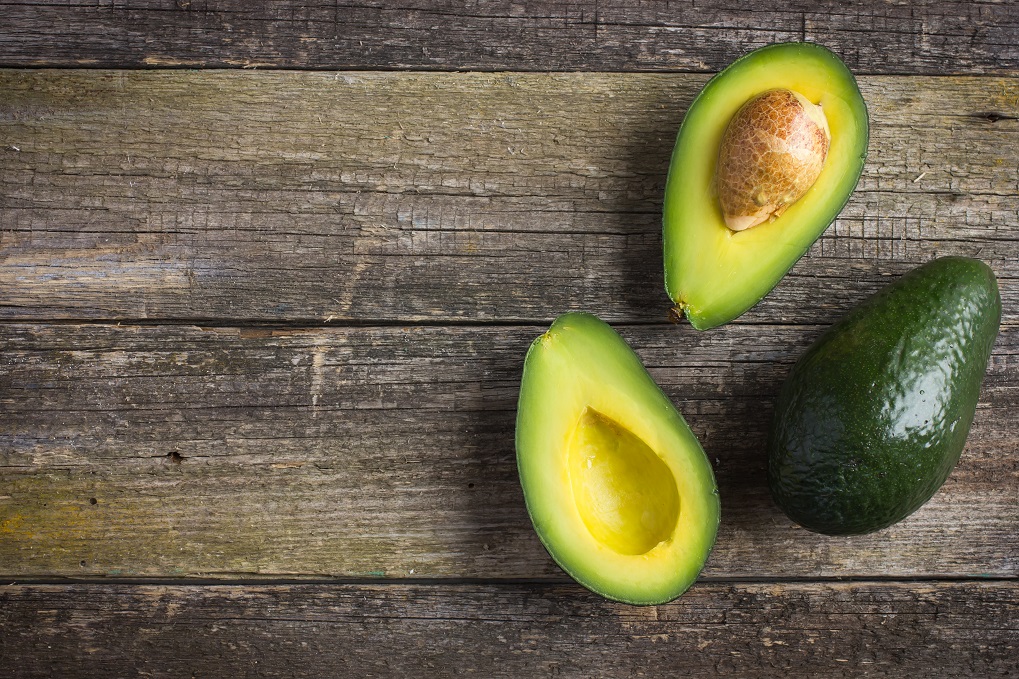 In a bid to further tap into the Chinese avocado market, U.S.-based grower Mission Produce, importer Lantao and fruit-focused supermarket chain Pagoda have announced a strategic joint venture with the aim of establishing the leading avocado brand in the country. 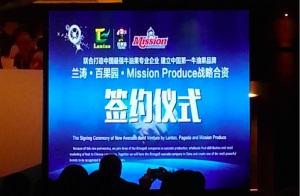 The joint venture builds on an existing partnership between Lantao and Mission Produce that has been operating for many years, but the addition of Pagoda signifies an historic step for avocado market development in China.

However, demand is growing rapidly and Barnard expected Mission would be able to further accelerate sales with the help of the new partnership.

"A lot of children and young people, even older people are talking about the health of the fruit, so we wanted the three companies work together in China to build a industry-leading avocado company," Wang said.

Pagoda has developed rapidly in recent years, including a move to acquire the largest fruit supermarket chain Guoduomei in Beijing at the end of last year.

The chain's chairman Yu Huiyong said he was very excited about the partnership, stressing that the rise of branded fruits presented a huge opportunity for the future in the Chinese market.

"Because we have so many fruits and vegetables in the category, but so far there’s very few recognised brands, this is a very big opportunity for the next decade to come," Yu said.

"I put fruit into two categories: one is sweet, one is not sweet. There are a lot of sweet fruits, but only one non-sweet fruit out there - avocados.

"So I told my team three years ago that we need to pay special attention to avocados. It we lose avocados, we would lose half of the fruit category. So I have been looking for such opportunities, to form partnerships with the best avocado companies world wide."

He also expressed his hopes for the continued development of Pagoda, as well as the industry in general.

"We now have more than 1300 stores all over China. We hope to continue to open 10,000 stores, and by developing the fruit industry we hope to better the world in a sense," Yu said.