Work to begin on Nicaragua Canal in first quarter of 2017 - FreshFruitPortal.com

Work to begin on Nicaragua Canal in first quarter of 2017 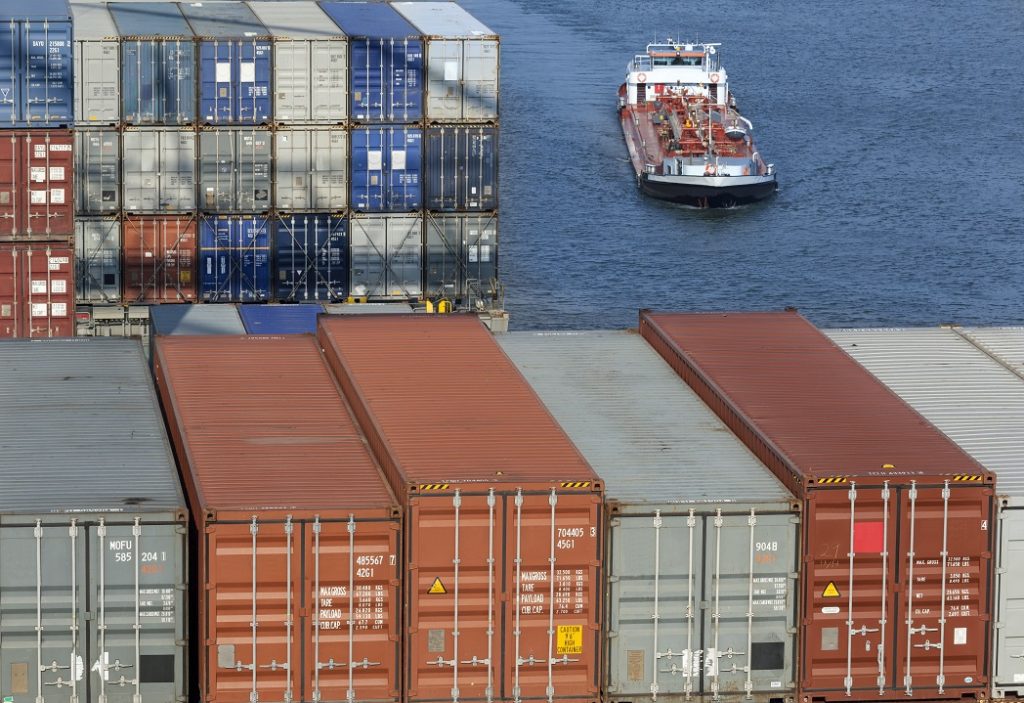 Construction of the controversial US$50 billion Nicaragua Canal is set to get under way in the first quarter of this year, local media have reported. 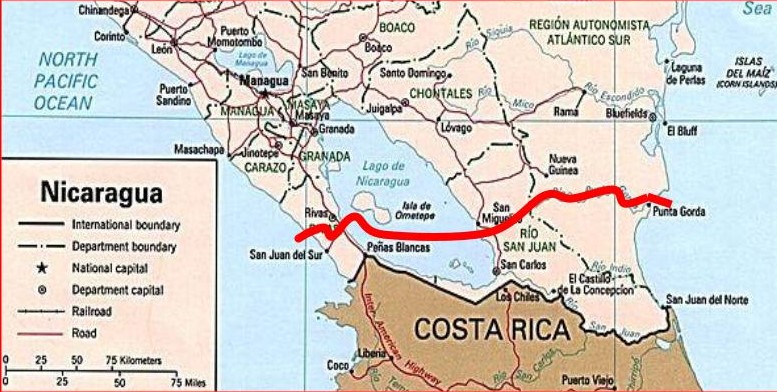 Website El Nuevo Diario reported the HKND Group, a Chinese company involved with the project, said work on the rival to the Panama Canal would begin at the port of Brito on the Pacific side.

Work had been planned to begin in late 2016, but was delayed by various issues, including the Social and Environmental Impact Assessment (EIAS).

The project will see the construction of a canal 276 kilometers (171 miles) long and between 230-280 meters (251-306 yards) wide, two ports, an airport, two artificial lakes, two locks, a free trade area and tourist facilities.

Further delays were caused by discoveries relating to the characteristics of the land, which led to a redesign of the ports.

"The port capacity that we are aiming for is now substantially larger than in the original design concept," HKND Group was quoted as saying.

Over recent years there have been concerns that the human rights of people living along the proposed route were being violated, resulting in numerous protests.