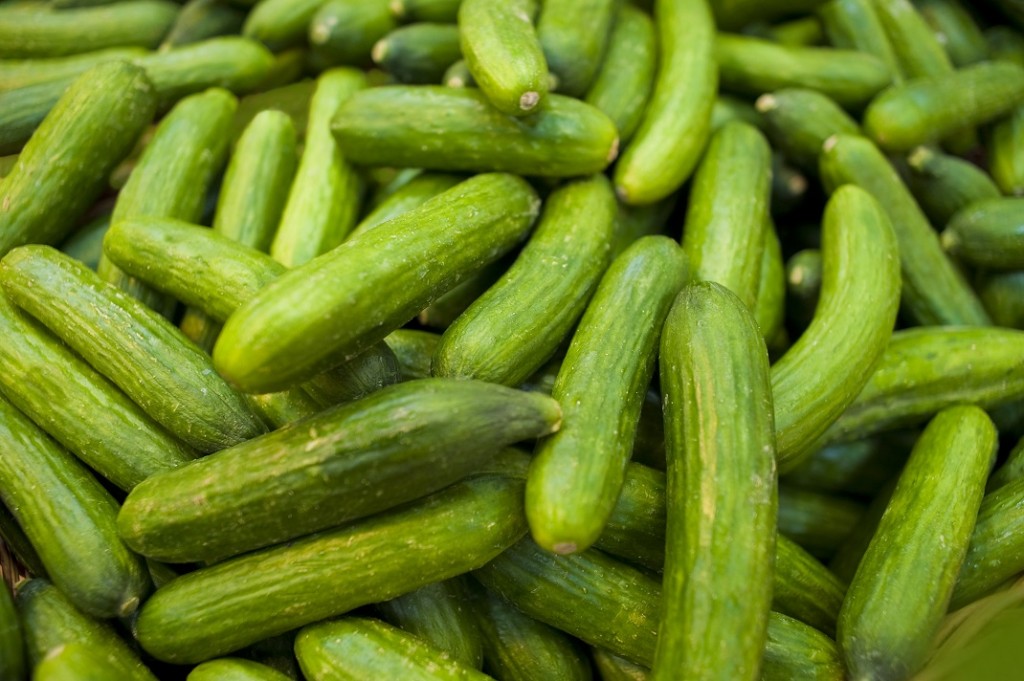 A leading Mexican produce industry consultant believes a decline in the value of the peso may help compensate some losses from a potential 20% tariff on imports, but nonetheless growers are very concerned about uncertainty over trade relations and will be looking for alternative markets where possible.

"I think there is a high amount of uncertainty and significant bewilderment amongst agri-exporters, because it’s not clear what the impact of the policy that they want to impose will be.

"There are companies that are really worried and nervous because they depend a lot, 100%, on exports to the United States."

The executive clarifies around 80% of Mexico's agricultural exports go to the U.S. market, and the country's significant participation is unlikely to change too much in the event of a tax. 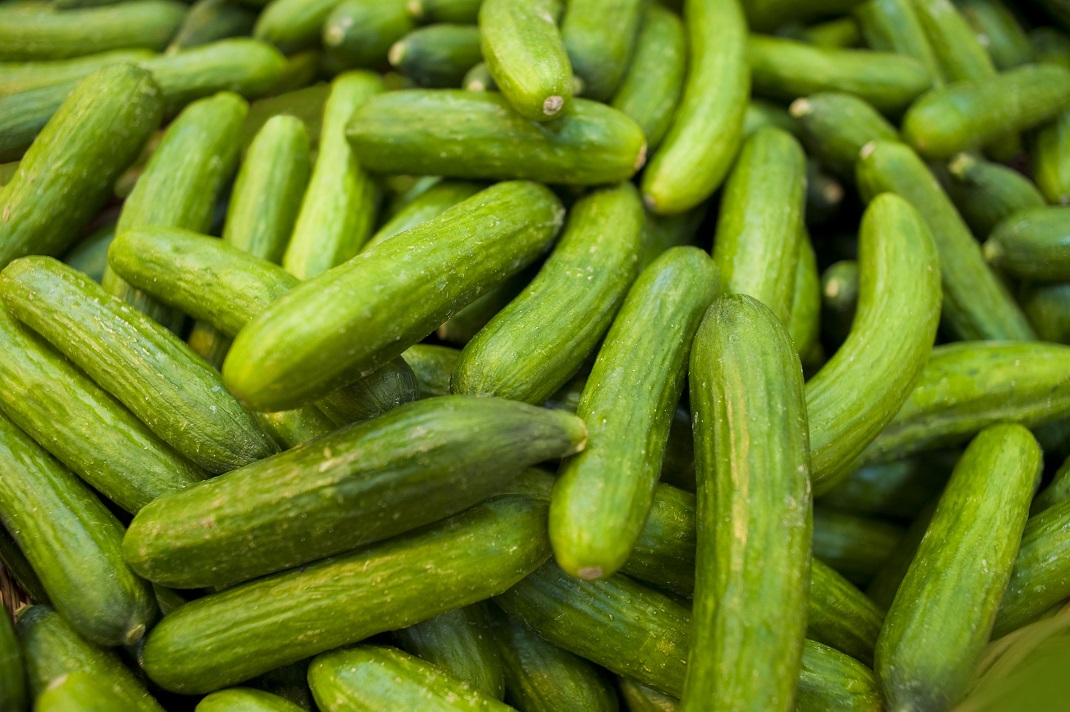 "The Administration of Donald Trump can place the taxes they want if the United States Congress authorizes it," says Larreategui, who is also the Produce Marketing Association's (PMA) representative in Mexico.

"Obviously everything will get more expensive and there will be a lot of United States importers looking for other alternative supply sources from other countries in some products, but I don’t think the current market forces will change too much because of the taxes."

He says how much growers are able to test alternative markets will also depend on the perishability of their commodities.

"There are some products – it could be berries, mangoes, pineapples, for which obviously they’ll look for alternative markets.

"But there are other products such as tomatoes, bell peppers, cucumbers, squash and other vegetables that don’t have much opportunity to travel to countries that are farther away.

"A high, appreciated dollar is always very attractive for exporters, and this in a way can compensate in one way or another the case in which this tax exists."

According to statistics from the U.S. Foreign Agricultural Service, between January and October last year the U.S. imported 4.3 million metric tons (MT) of fresh vegetables, 2.89 million MT of fresh fruits except bananas, 255,322MT of bananas and plantains, and 66,260MT of tree nuts.

If all these products are taxed, the impact will be felt from consumers throughout the country.

"If any tariff is imposed on any goods coming into the United States from any country, not only from Mexico, who’s going to end up paying for it? You and me when we go shopping," says Carlos Zambito, marketing manager at the McAllen Produce Terminal Market in Texas.

"I think protectionism for anybody is going to ultimately hurt the consumer, because we’re the ones who are going to have to pay the ultimate price."

A call for a change of tone

For Andreas Schindler of Don Limón, a Germany-based company which trades Mexican produce with the United States, the issue isn't so much about tax as it is the way U.S. President Donald Trump is speaking to the Mexican people.

"I am not really concerned for the taxes. I’m more concerned about the way of insulting people, and it’s really a pity that this is common in our day - I'm really shocked," Schindler says.

"This is a xenophobic populism we normally see from little nations here [in Europe] like Poland and the right-wing parties, but an American president insulting this way the nation to the south? It’s an aggression. This is terror, this is regression.

"We had a wall here in Germany for many years to separate two peoples, but of course this wall in the end broke down because you cannot build walls between people. But this is not the problem – it’s the way of communicating this need."

Schindler encouraged people from the U.S. to drop by his booth during Fruit Logistica in Berlin next month, to hear their views and discuss ways the U.S.-Mexican relationship could be improved.