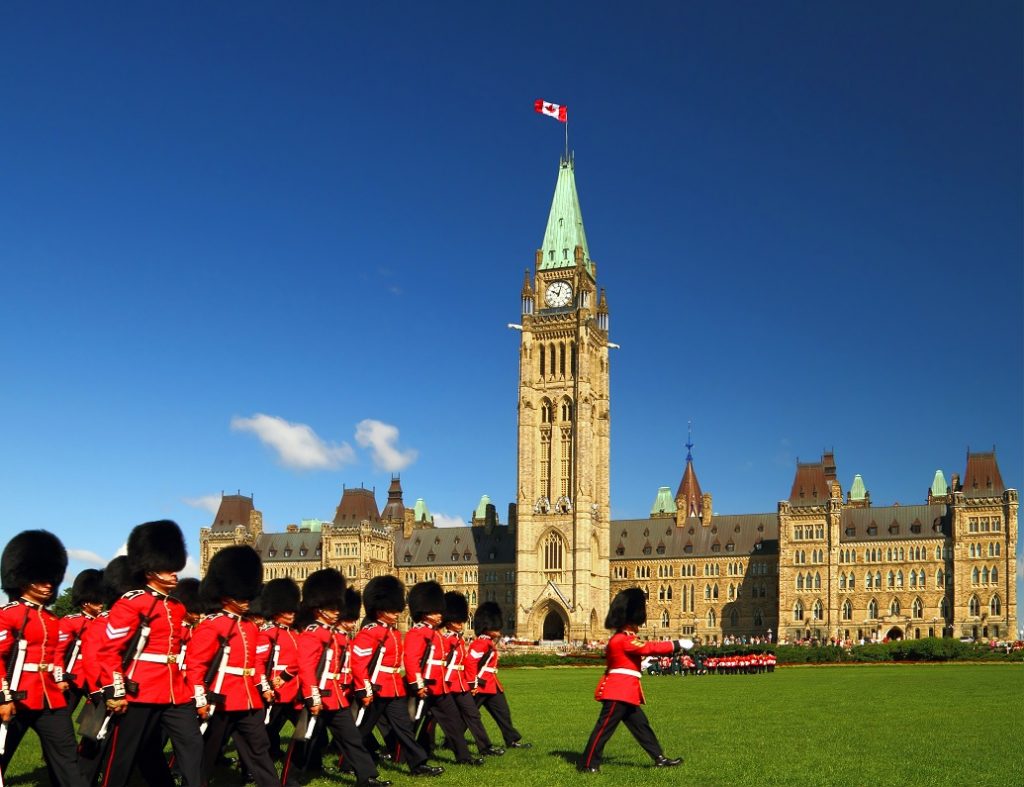 While much of the U.S. Government’s plans to scrap or renegotiate the North American Free Trade Agreement (NAFTA) have centered around a trade deficit with Mexico, Canadian traders are also preparing their course of action should the deal go back to the drawing board. 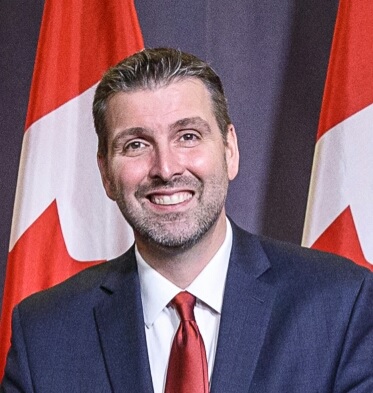 “For the fruit and veg sector we’ve worked hard to remove any type of trade barrier, any type of tariffs, and NAFTA was a significant tool to do that,” he says.

“The important step for us is recognizing there are many companies that are tri-national now. When NAFTA was originally created there were very few tri-national produce companies operating in North America.

“Greenhouses are probably the best example of that, and those operations have been created because of the strength of the trade agreement and because of the consumer demand for a year-round supply of produce.”

He adds that produce meets clear grade, quality and price expectations, and its servicing, production and sale also generates jobs across all three nations.

“If we sit down and look at goods and services, we have significant services – especially on the fresh produce industry – almost every state has a relationship with the Canadian marketplace in some form of service or product to trade.”

Turning a challenge into an opportunity

Lemaire says as was the case in a Country of Origin Labeling (COOL) dispute between the U.S. and Canada, trade negotiations involving larger industries will always have the potential to drag the fresh produce sector into the bargain.

“We’d hate to be part of the process and have a more strong industry like automotive have more of a voice around the table and we come out with negative outcomes,” he says.

“It’s so early. What does that look like? I hate to say it but horse trading happens, and we don’t want to be the horse that’s being traded off.”

In light of this possibility, he says the North American produce industry needs to come together to try and take positives from any potential renegotiation to address a range of issues including anti-dumping measures, labor and harmonized maximum residue limits (MRLs).

“When you look at how TPP (Trans-Pacific Partnership) was negotiated, even though the U.S. has stepped away from it, they were actually looking at new ways of inclusive trade agreements that include sound science, making sure countries are operating appropriate food safety systems,” he says.

“When we look at where we’re going for the Safe Food for Canadians Act (SFCA) and FSMA (Food Safety Modernization Act) in the U.S., maybe NAFTA provides that opportunity to bridge and link some of those elements we already have in play to ensure the importation and safe fresh food in Canada.”

Another important matter, while not directly related to NAFTA, is Canada’s loss of reciprocity under the Perishable Agricultural Commodities Act (PACA) in the U.S.

“We hope to have PACA reciprocity return as soon as we can meet our obligations here in Canada with providing a similar system, not only on the resolution side but also on a bankruptcy and solvency side.

“So as soon as we do that we expect to see that in play again and there I can only see greater opportunities in export development in the U.S.”

And if any sort of new trade barriers are implemented between Canada and the U.S., importers may have to look further afield for supply.

“Canada is unique in that we not only want to grow and develop our domestic market, but our growing season and climate doesn’t allow exotics and others, and the U.S. and Mexico are vital for us to enable a year-round supply of products.

“What the NAFTA partners need to be careful with – Canadian buyers are already sourcing on a broader global level.

“If the U.S. Government make decisions that could impact the cost-effective benefit of trading with close partners like the U.S. and Mexico, there are a range of other countries that could fill those gaps.”

He says while it is unknown how the situation will play out, the Canadian needs to look looking at how flexible it can be to address challenges down the road.

“Not that we want to see that, but it is potential.”