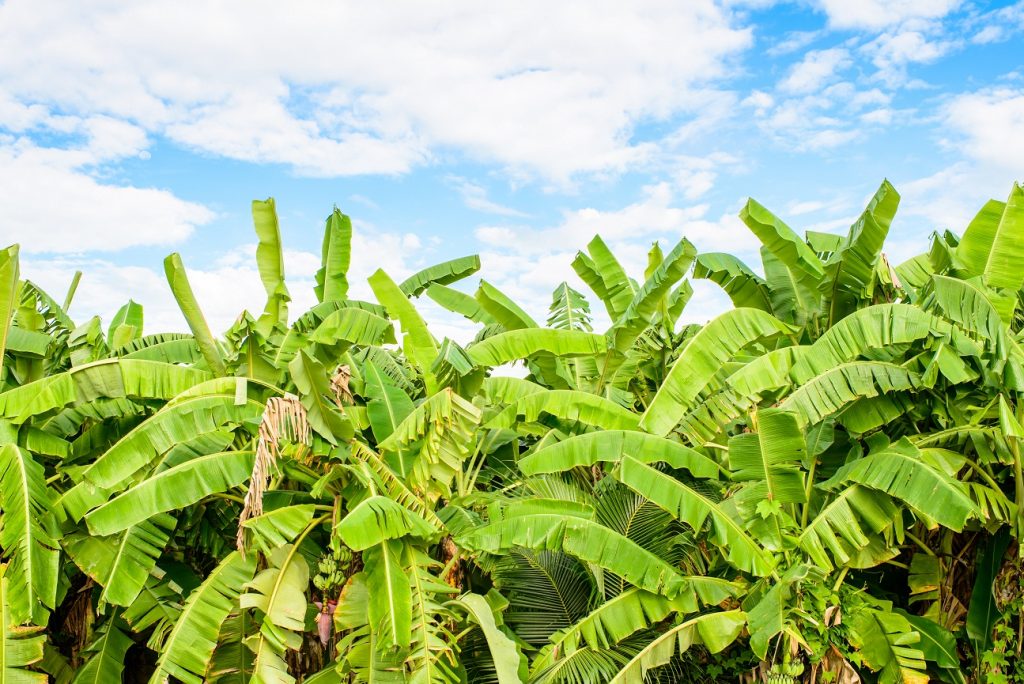 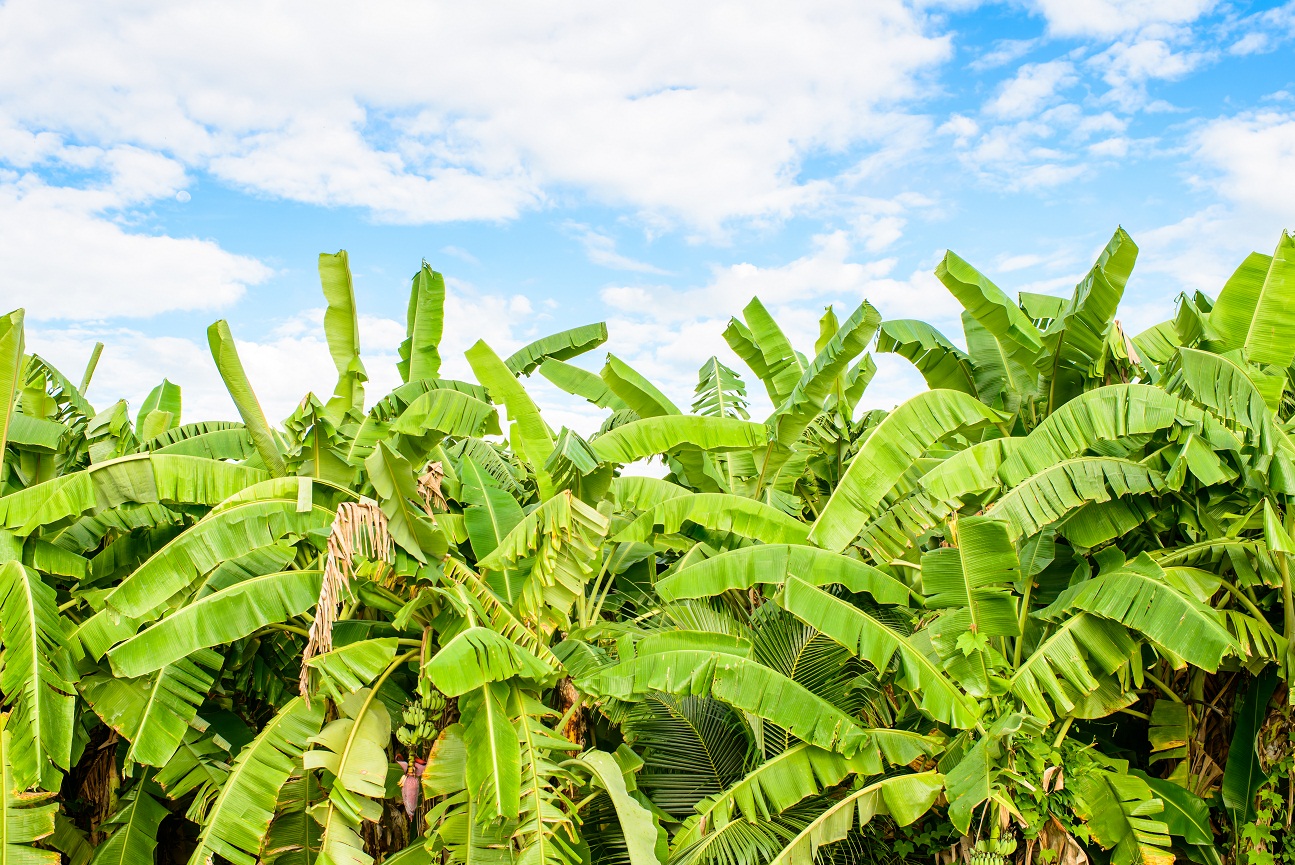 In its results announcement today, the company reported a net income result of US$225.1 million for the full year, representing a 261% rise on the 2015 result.

The figures come despite a slight reduction in net sales, and supported by a cut in the cost of products sold which helped gross profit jump by US$83 million for the banana segment.

Del Monte's final result was also better because in 2015 it incurred charges for a goodwill impairment of US$66.1 million relating to the 2003 acquisition of its tomato and vegetable business.

"Our positive performance during the fourth quarter and excellent results for the full year demonstrate our ongoing efforts to drive diversification across all of our businesses," said CEO Mohammad Abu-Ghazaleh.

"Throughout the year, we remained focused on reinforcing our global business platform with a series of strategic initiatives that enhanced our higher-margin portfolio of products and businesses, achieving strong results and growth in our fresh-cut product line with new facilities globally, product line extensions and expanded production areas.

"We also bolstered our delivery channels and foodservice customers as consumers worldwide continue to increase their purchases of healthy and convenient fresh produce."

He added expectations of "tremendous opportunities for growth" while remaining focused on the bottom line and increasing long-term shareholder value.

In both 2015 and 2016 the group noted charges relating to unfavorable weather conditions in Chile, while in 2016 Del Monte also gained US$8.5 million from the sale of surplus lands in Central and South America offset by a loss on a vessel disposal.

The marginal decline in banana net sales was mainly attributed to lower sales volume in the company's North American and European regions, while worldwide pricing increased by 1%.

Gold pineapples are also included in the category, and saw net sales decrease to 6% to US$495.1 million, more or less in line with a 5% decrease volume. Pricing was in line with the prior year period and the unit cost was 1% lower.

The prepared food segment's net sales were down 4% at US$347.4 million, mainly due to lower selling prices in the poultry business, partially offset by higher sales in the Company's processed pineapple product lines.