A rule allowing lemon imports from a major Argentine growing region into the U.S. is set to take effect later this month, after authorities said they would not extend the stay. 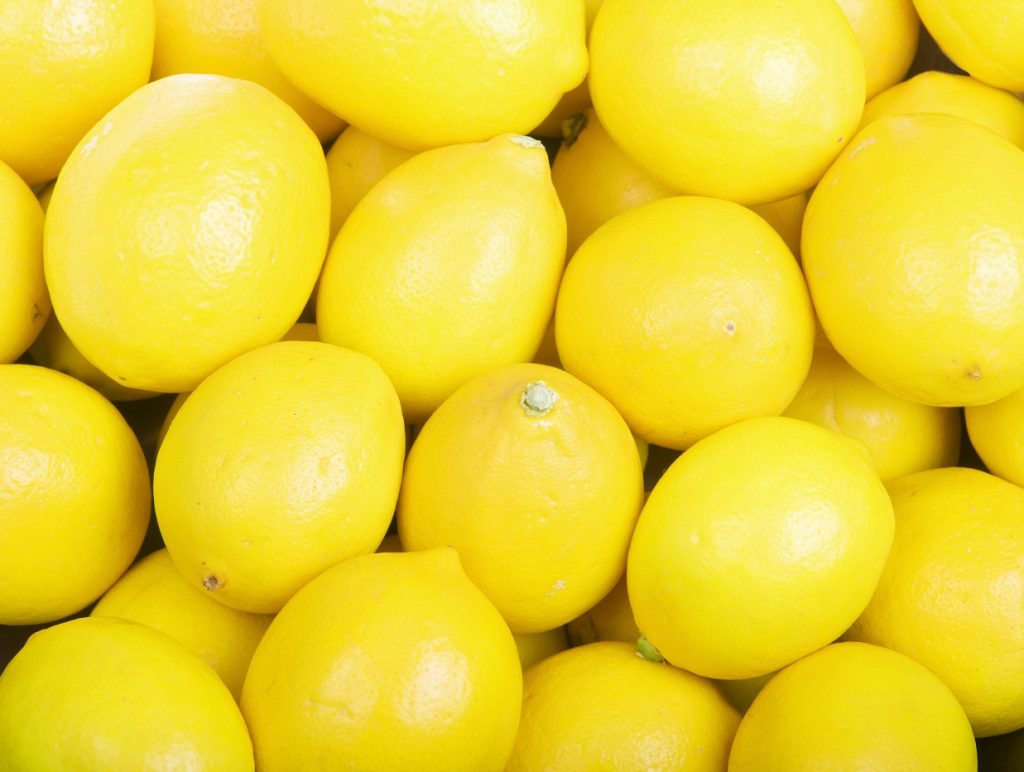 The development comes days after U.S. President Donald Trump told his Argentine counterpart Mauricio Macri he was reviewing the issue.

In December, the U.S. Department of Agriculture (USDA), under then-President Barack Obama, said it would lift a ban on Argentine imports from the country's northwest, giving growers in the world's top lemon producer access to the largest consuming market.

Following Trump's inauguration in January, the organization issued a 60-day stay on the decision and then extended the stay another 60 days.

In a statement on Monday, the USDA's Animal and Plant Health Inspection Service (APHIS) said it would not extend the stay again, and that the final rule would come into effect when the stay expires on May 26.

The U.S. implemented its ban on Argentine lemon imports in 2001 amid concerns from the U.S. citrus industry over pests and diseases.

"USDA will work with Argentina’s National Food Safety and Quality Service (SENASA) to finalize the operational work plan described in the final regulation," the agency said.

"For 2017 and 2018, Argentine lemons would be imported only into the northeastern United States."

It added that under the final rule, "numerous requirements" must be met before lemons can enter the U.S.

"The requirements are in keeping with sound science, and with the conditions we would expect all trading partners to apply to U.S. exports," it said.

"As authorized by the Plant Protection Act, USDA will not permit entry of lemons from northwest Argentina until all requirements are met."