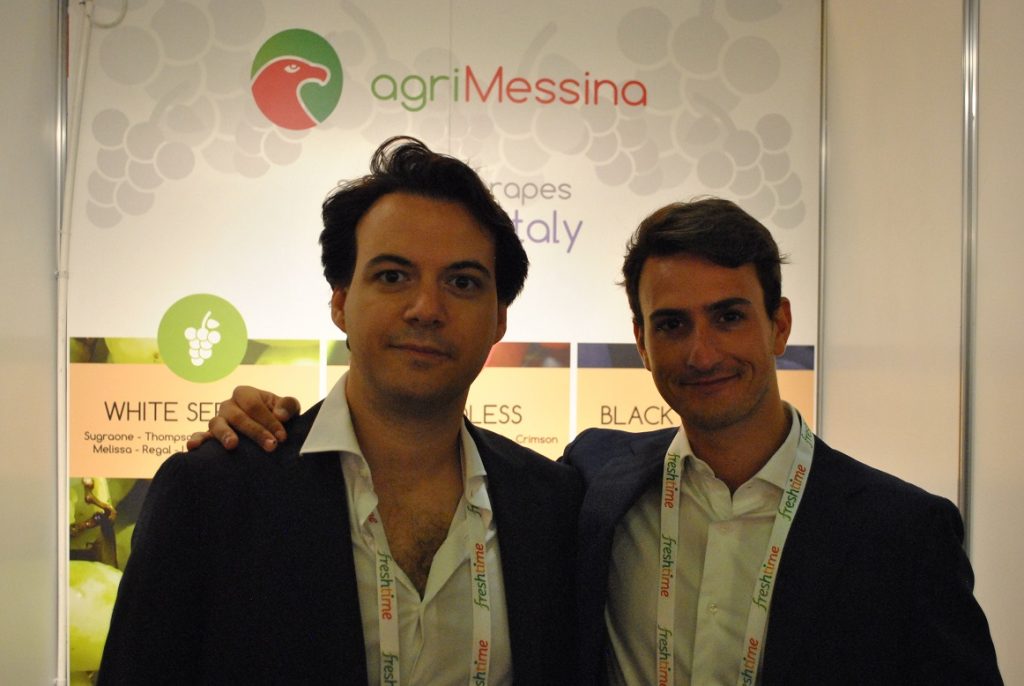 The European table grape market is said to be relatively strong at the moment, but one Italian exporter is concerned a later Egyptian season than normal could complicate matters in the near future.

A representative from Rutigliano-based Agrimessina said the company was wholly focused on the European market and would begin shipping in around three weeks' time.

However, what he described as a delayed season from one of Italy's major competitors could take its toll on prices over the summer.

"At the moment the prices are good for Egypt but we are worried because Egypt is running quite late, so I think there is going to be quite a bit of red fruit in particular later on," Caro Berardi told Fresh Fruit Portal at last week's London Produce Show.

"So we just have to be mindful and make sure that our fruit arrives at the right time when there is not too much fruit in the market."

He also believed Egypt, which ships to broadly similar European markets to Italy, was experiencing a larger harvest than the previous year.

While there would typically be little overlap between the two seasons, the later campaign will result in increased competition.

"I think it’s going to get a lot more difficult," he added.

Spain and Greece are two other countries Berardi said Italy had to compete with in the European table grape market, but he commented that it was too early to know how the situation would play out.

A key factor determining the success of the table grape season will be what happens with stonefruit, a competing summer fruit crop.

Close to 90% of Agrimessina's production now corresponds to seedless grapes, as the company has been adapting to new trends since its establishment in the 1960s.

Agrimessina is currently looking at expanding into Middle Eastern markets like Jordan, the United Arab Emirates (UAE) and Saudi Arabia, in a bid to lessen the effects of increased competition in Europe.

Berardi said the company had been doing "a bit of work" in the region and may export its first commercial consignment either this year or in 2018.

However, he highlighted any such move would be almost entirely dependant on the strength of the European market.

Two decades ago Agrimessina also began growing Jingold kiwifruit, much of which is exported to Asian markets including China.

In total the entity owns around 350 hectares of table grape vineyards and 15 hectares of kiwifruit orchards.