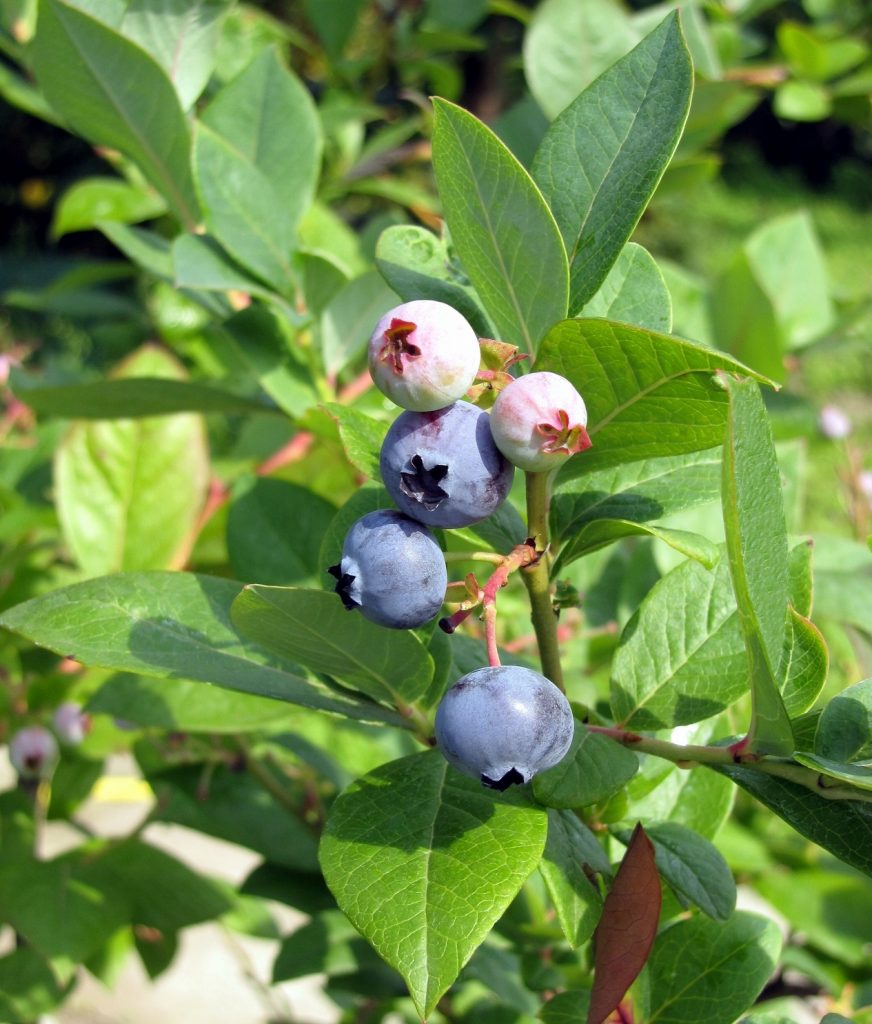 There may already be a large array of automation technology available to aid blueberry harvesting, but researchers are now developing an improved solution that makes the process more efficient and limits fruit damage.

The harvesting system is currently being tested in key production states around the U.S. and has so far garnered encouraging results.

Fumiomi Takeda, a research horticulturist from the US. Department of Agriculture's (USDA) Agricultural Research Service (ARS), said the growing problem of labor shortages had promoted the industry to boost its focus on mechanization over recent years.

These machines require a driver and additional workers to fill boxes with harvested fruit, and have been used to harvest blueberries destined for processing.

However, some growers are using them to some extent to harvest fruit for the fresh market.

Some have packers standing on the platforms and use machinery to shake the blueberry bushes with a specific amount of energy so that only ripe fruit falls down onto a conveyor belt.

While Fumiomi Takeda said these systems had helped growers, there were still several of aspects that need improvement.

The work is part of a national research program with several universities and is looking at all aspects of blueberry harvest mechanization, from electrical engineering to pathology evaluation and food safety.

"Generally, more mechanization leads to more damage. So you have poor quality fruit and more bruised fruit," he told the audience, explaining this was especially problematic for exporting.

Harvesters have numerous impact points along the process, he said, including the hard surfaces the fruit falls onto before reaching the conveyor belt.

Takeda said that blueberries got damaged any time they came into contact with a hard surface, leading to shorter storage life and poorer fruit quality for the end consumer.

"In our research program, we have taken good features of mechanization and tried to eliminate some of the so-called bad features," he said.

One key element has been making the machine gentler, in part by replacing the hard surfaces where the fruit falls with a softer material. Intermediate fruit deflection surfaces were also installed to prevent fruit falling directly onto the hard conveyor belt.

The team used sensors to determine exactly how much damage is done to blueberries when they are dropped from certain heights.

"The current equipment [available on the market] provides a tremendous amount of impact to blueberries, so that even when dropped from 30cm the impact value exceeds 200g - anything over 200g does fruit damage," he said.

"We have developed various surfaces to reduce the impact on fruit. We now have a patent pending in the U.S. for the surfaces that keeps impact very low. Even if the fruit is dropped 1.5 meters onto this surface it will not show damage."

The harvester moves at a speed of 1.5 kilometers per hour and can harvest around 400 kilos per hour, as opposed to the 15-20 kilos workers typically picked by hand.

Takeda and his team have also evaluated hand-held shakers that hit a certain distance from the fruit cluster, as opposed to rotary shakers. This further reduced the amount of direct contact with the fruit and therefore limited bruising.

The handheld shakers also provided a solution that was not too expensive so that it would be affordable for small and medium-sized growers.

Testing from Florida to Washington

The automatic harvester system was tested this year in Florida when the blueberry season got under way in April, later moving to California in May and June, after which it went up to Oregon.

In the coming days the harvester will then go to Washington, where it will be tested on the Aurora variety, which Takeda said was often exported to the Asian market.

"In two weeks there will be another field day in Lynden, Washington, where growers from Chile, United Kingdom, state of California, and Washington state blueberry growers are expected to attend," Takeda said.

The harvesting system is still being improved by working with OXBO International, a leading specialty harvester manufacturer.

"We believe these modifications are necessary to realize good grower acceptance," he said.

He said any future licensing deal would have to be negotiated between the manufacturers and the USDA ARS’s Office of Technology Transfer.