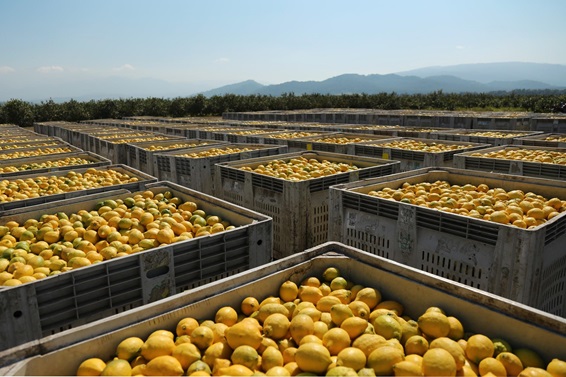 The exporter was also hoping to send its first ever lemons to the U.S. market - a prospect that now seems "practically impossible" this season. 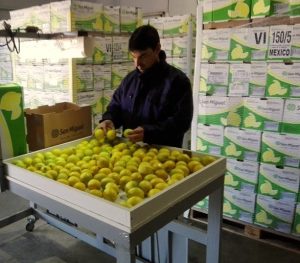 The Southern Hemisphere's leading citrus export company now has fruit on its way to Mexico, where "yellow lemons" are actually a niche market.

Do a quick Google image search for 'limón mexicano' ('Mexican lemon' in Spanish) and you will likely see photos of limes; a linguistic oddity in the sour citrus basket that shows just how uncommon lemons are in Mexico.

This lack of presence is an opportunity for companies like San Miguel, which on August 19 sent Argentina's first ever trial shipment of lemons to Mexico from the port of Buenos Aires, with the fruit set to arrive within around 27 days.

"The business opportunities for Argentina in the country are enormous. Mexico is a market with very high potential due to the large population it has," San Miguel commercial director Maximiliano D'Alessandro said in a release.

"The objective of this first shipment is to start links with Mexican customers and for them to get to know the excellent product quality of the company," he said.

San Miguel highlighted that while most of Mexico's lemon crop was small and green, there was good demand for yellow lemons; a fruit that is currently only cultivated in small volumes.

The company highlighted Mexico also imported lemons from California, but Argentina had a natural counter-seasonal advantage to supply the market from April to June, reaching the market with better fruit and prices.

"We are working on developing the relationship with customers and add more value in the region. We know that Argentina is an ideal commercial partner for supplying the Northern Hemisphere in the counter-season," D'Alessandro said.

The lemons were grown and packed in the northwestern Argentine province of Tucumán, and are set to be received by Mexican importer Vidimport, a Mexico City-based company with operations in several Latin American companies.

The fruit is expected to be sold in Mexican supermarkets. 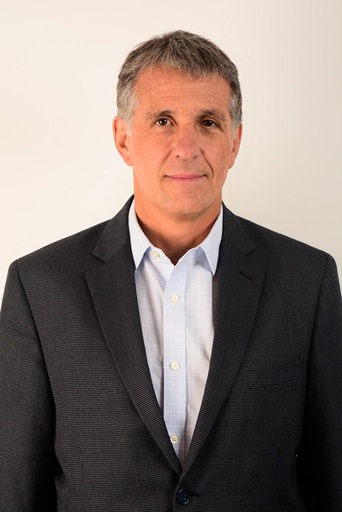 "In a world where many changes are envisaged, we have great challenges and opportunities to strengthen our business platform and keep going," said San Miguel CEO Romain Corneille.

"The opening of the Mexican market for Argentine lemons continues to support or agri-export potential as a contry in citrus and shows the excellent quality of our products," he added.

Argentine Minister of Agro-industry Ricardo Buryaile applauded the development that bolsters an industry that exported 279,339 metric tons (MT) of lemons last year with a value of US$289 million.

"We are making history, working on increasing the supply of available products and the presence of the Argentine agro-industry in five continents," Buryaile said.

The Tucuman Citrus Association was hoping the industry would be able to muster trial lemon shipments to the U.S. under a new protocol in June, but now - at least in San Miguel's case - this looks unlikely.

"With regards to shipments to the USA, which finally were definitively opened in recent days, it's practically impossible to complete anything this year, given the campaign is almost finished and it was very short and with little volume of fruit," a spokesperson told Fresh Fruit Portal in an email.

The spokesperson added the first U.S. business will take place with the start of next year's season.

While the Mexican market shows great potential, perhaps of even greater significance to San Miguel will be the completion of its recent US$64 million acquisition of Peruvian citrus company Agrícola Hoja Redonda.

In a separate release, San Miguel highlighted Hoja Redonda was the leading mandarin grower in Peru.

"To complete this acquisition funds were used from a recent capital raising and from funds coming from the company's current financing lines," said CFO Patricio Aguirre Saravia.

The company highlighted Hoja Redonda was a Peruvian leader in the varieties Tango and W. Murcott, both highly valued by markets for their good coloring and seedless nature.

Hoja Redonda also has avocado and table grape production with modern varieties, making up 28,000 metric tons (MT) across the three fruit types, producing in the provinces of Chincha (Ica) and Chepén (La Libertad).

The Peruvian group has 1,382 hectares of fruit planted as well as 326 hectares of land that are apt for future plantings.

"This acquisition fits perfectly within our corporate strategy of widening our share of sweet citrus in our portfolio," said CEO Romain Corneille.

"San Miguel reaffirms its commitment to consolidate itself a leading supplier from the Southern Hemisphere in counter-seasonal citrus, offering volume, quality and varieties that respond to the requirements of the most sophisticated markets with the greatest development potential.

"The production of grapes and avocados will imply a new experience for San Miguel, which we will have to revalidate within our long-term strategic growth plan."