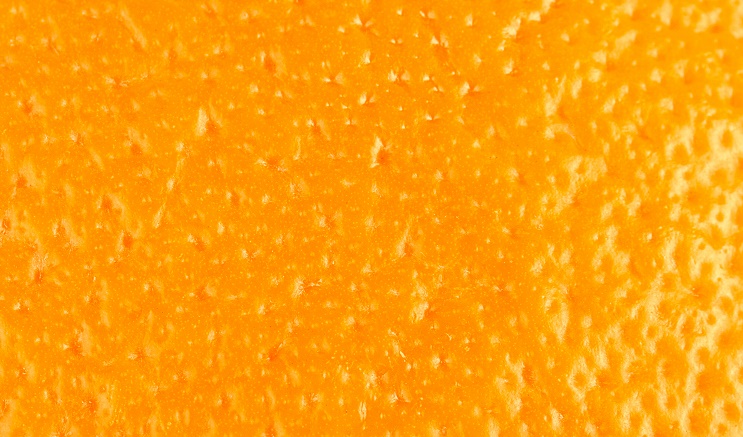 Combined with damages from Irma in Florida, the U.S. orange crop looks like it'll be quite short this winter.

The California Department of Food and Agriculture (CDFA) has forecast the lowest Navel orange volumes in almost a decade from the Central Valley this coming season.

In line with results from the Navel Orange Objective Measurement (O.M.) Survey held between July 8 and Sept. 1, the department has estimated 70 million cartons will be produced, of which 68 million will come from the Central Valley.

If the crop is picked as the department expects, the Central Valley industry could see its lowest production levels since 2008-09 when 67 million cartons were recorded.

However, in some recent years the volume of utilized cartons has exceeded the forecast by a substantial margin, most notably in 2015-16 to the tune of 10%.

The volume includes conventional, organic and specialty Navels, with the latter including Cara Caras and Blood oranges.

The department recorded an average fruit set per tree of 273, which is the lowest since 2013-14 when a level of 265 was observed.