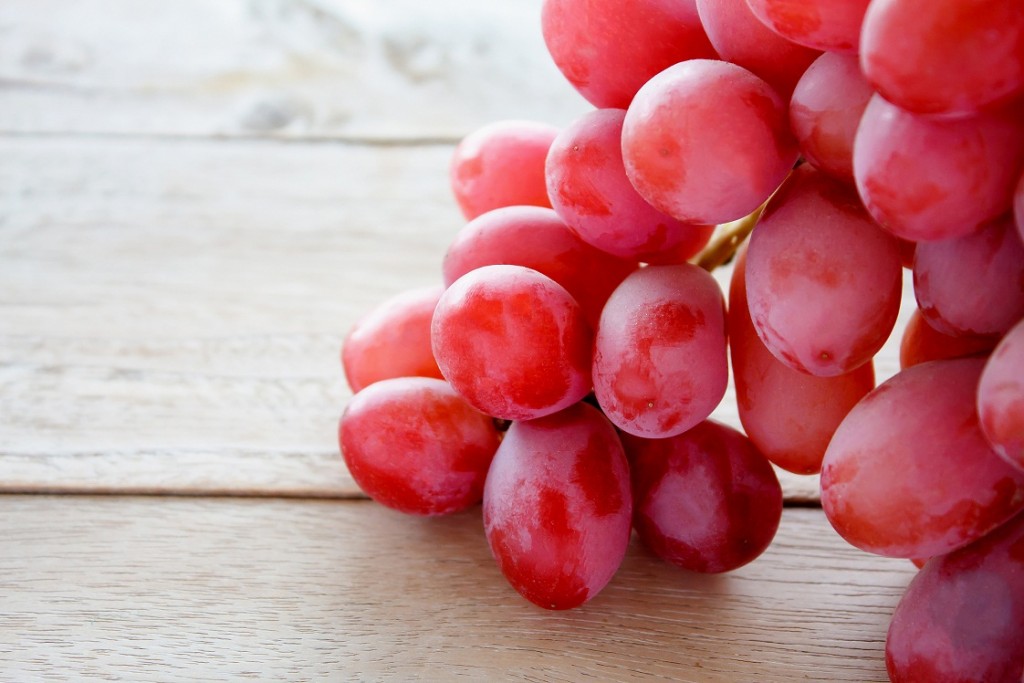 Concerns earlier in the year that California's table grape season could end prematurely have not materialized, according to a Pandol Bros representative. 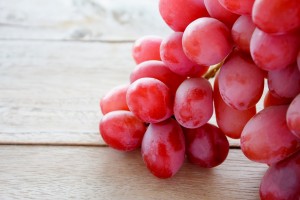 Many had thought that excessive heat during the summer along with some unseasonal rains in August could contribute to an earlier than normal end to the deal, but John Pandol says this has not been the case.

"People thought it would finish early, but year to year it really doesn’t change that much," he told Fresh Fruit Portal during a trip down to South America to visit Peruvian and Chilean vineyards.

"We’re kind of seeing a normal curve on the end - we’ll see largely California grapes in the marketplace in the first half of December, start seeing the transition in the second half of December and then really a very small amount of California through January."

The latest cold storage report says that as of Nov. 30 there were inventories of 7.8 million cartons of California table grapes, compared to 6.5 million at the same time last year.

Pandol explained that there had been a similar total amount of grapes this year, but as the season started a week or two later there was more supply on the back-end.

However, one difference he noted for this season was that the industry was having to be more aggressive in selling white grapes instead of red grapes.

"Over the last 10-15 years it’s always been that you’ve got to push reds to get out of them and there are not enough greens," Pandol said.

"Now it’s finally flipped. The industry kind of woke up in early November and realized 'gee, we need to be a little more aggressive to get the white grapes out'."

The most abundant variety in cold storage according to the latest report is the white Autumn King with around 3.1 million cartons, which compares to 870,000 last year. By contrast, whereas there were 1.8 million cartons of Crimson Seedless at Nov. 30 last year there are now 520,000.

Pandol said most retailers would probably be transitioning to Southern Hemisphere supplies in the second half of December, and he expected much more favorable market conditions over the next couple of months than last year.

"One thing beneficial for Chile is we will not see accumulation during Christmas," he said.

"One of the big myths in this business is there's a big market in weeks 50, 51 and 52, but really there's whatever business is done, and then the rest just accumulates. I think this year we won't see much accumulation prior to the New Year holidays and we won't start January with large stocks of grapes."

He expected a strong transition in January, with fresh Chilean grapes as opposed to stored grapes entering the U.S. market.

In addition, the crops are looking good in northern Chile, he said.

"It is fairly uniform across the vineyards - so far so good. I don’t know if it will be as good as two years ago, but it’s not going to be as bad as last year," he said, explaining that the drought conditions last season had greatly impacted on much of the fruit.