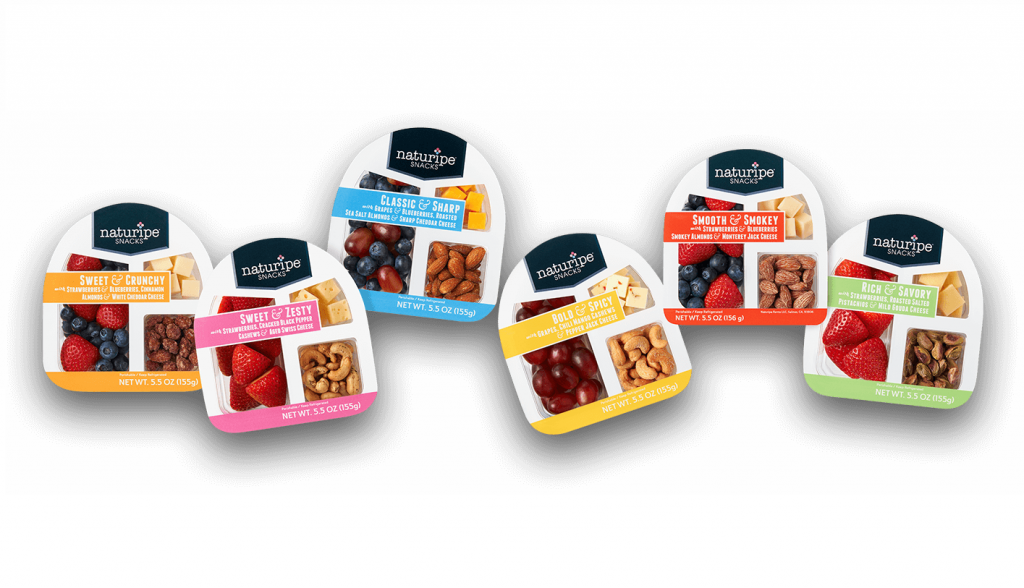 Leading berry company Naturipe Farms has been awarded at this year's New York Produce Show and Conference for its Naturipe Snacks product line that combines fruit, cheese and nuts into one portable package. 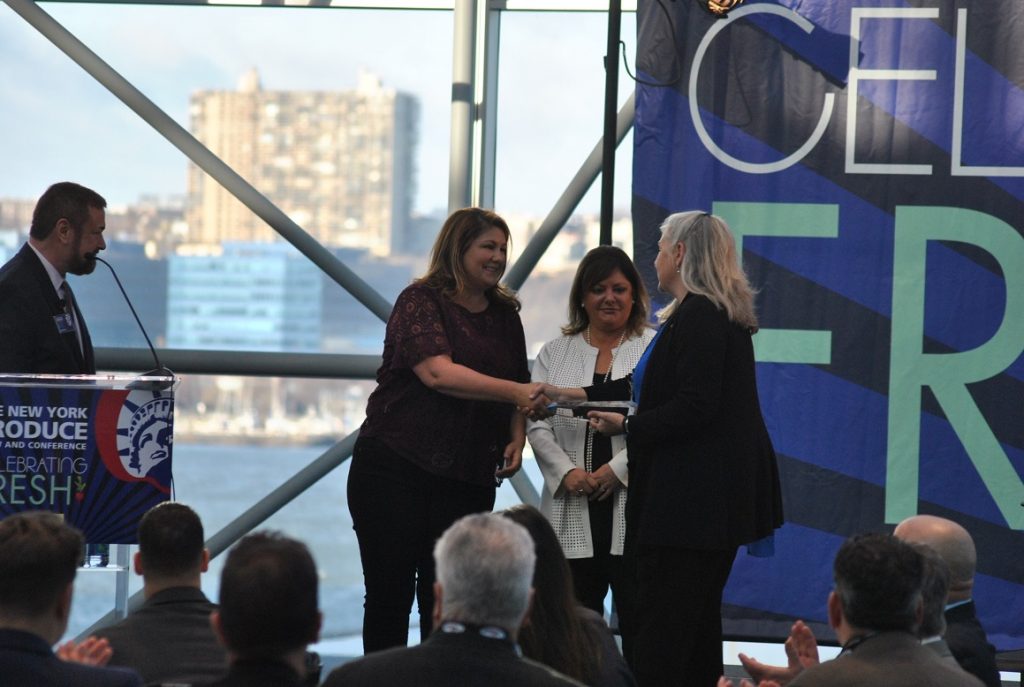 The Joe Nucci Award for Product Innovation was presented to the organization's director of business development, Jill Overdorf, during the Thought-Leader breakfast as part of the all-encompassing four-day event presented by Produce Business and the Eastern Produce Council.

In announcing the award, Produce Business' Jim Prevor highlighted the importance of innovation in driving fruit and vegetable consumption.

The award was presented by Joe Nucci's sisters Gina Nucci and Lorri Koster.

Overdorf said Naturipe was "thrilled to be honored in this way."

"It’s an amazing acknowledgment of all the work that’s gone into this and the concept that produce belongs everywhere," she told Fresh Fruit Portal after receiving the award.

She explained the product was designed to fill a niche market for on-the-go, healthy consumers.

"It’s been in process for almost five years and then we were able to come out with it last year and this is the first year that we’ve really been able to go to market with it," she said.

"It’s one of the most innovative snack packs but we did a really good stop-gate assessment of it early on, and this is what the market needed - a little bit of protein and lots of fruit. So 5.5 ounces at 300 calories seems to be a really great combination for people on-the-go." 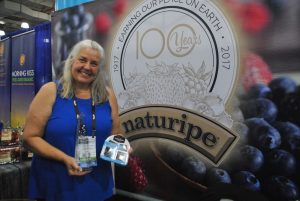 "We had a really great innovation team and it came up with an idea. We have a collective of farmers for whom we all work - its four different cooperatives of farmers and they were trying to think of different ways to get their products sold."

The representative said that so far the consumer response has been "fabulous".

"We’re available nationwide. We don’t have a lot of early adopters yet because people see the prospect of it but they haven’t really been able to pick it up.

"We’re having a full launch in 2018. You can find some of the flavors in Walmart right now - they were one of our first big supporters."