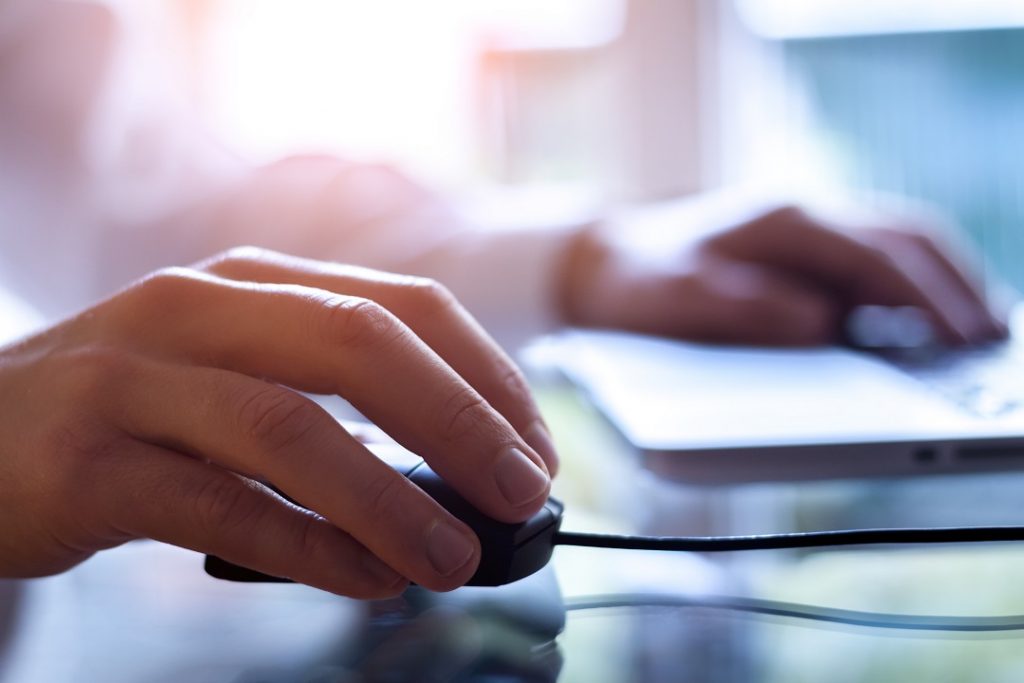 In the report, IBISWorld highlighted online grocery industry revenue had been growing at 14.2% annually.

"Woolworths and Coles, the major players in the Supermarkets and Grocery Stores industry, are increasingly developing and expanding their online channels," IBISWorld said.

"For example, in June 2016, Coles opened its first online-only dark store in inner-city Melbourne. Dark stores, which only employ staff to stock online orders, are likely to become increasingly prevalent over the next five years.

"The opening of Coles’ first dark store is part of a company strategy to boost online grocery sales."

And with AmazonFresh on the cusp of opening its Australian operations out of a warehouse in Dandenong outside Melbourne next year, this trend from bricks-and-mortar to online looks set to continue.

"Demand for online grocery services is projected to continue rising over the next five years, particularly once AmazonFresh enters the industry. AmazonFresh, the grocery division of US-based ecommerce company Amazon, is expected to launch in Australia in 2018.

"This will increase price competition over the next five years. AmazonFresh will likely offer lower prices due to the company’s strong negotiating power and lack of storefronts."