In a release, IG said the 4,000-pallet facility with 5,000 square meters of space on a 7,000 square meter plot was previously operated by leading cold chain company Kelvin, but now it would be used for the handling and storage of fresh produce. 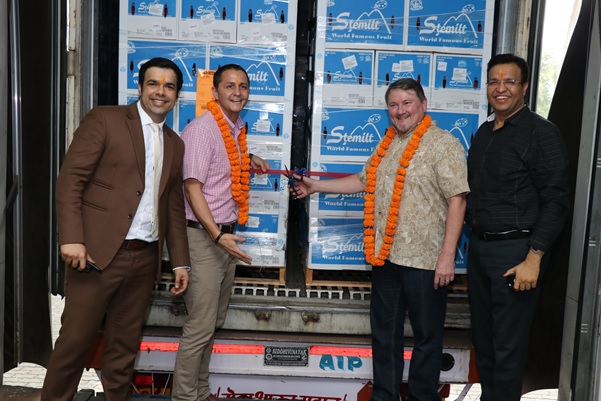 IG International director said the acquisition made his group the second-largest cold chain company in India.

The newly inaugurated operation is the company's fourth facility in Mumbai, while the group also has facilities in Panvel, Bangalore, Chennai, Amravati, Jaipur, Ganaur and Chandigarh.

Future plans include the upcoming project at Krishnapatnam which will be up and ready to use by March, while other ventures include facilities in Kolkata and Delhi. 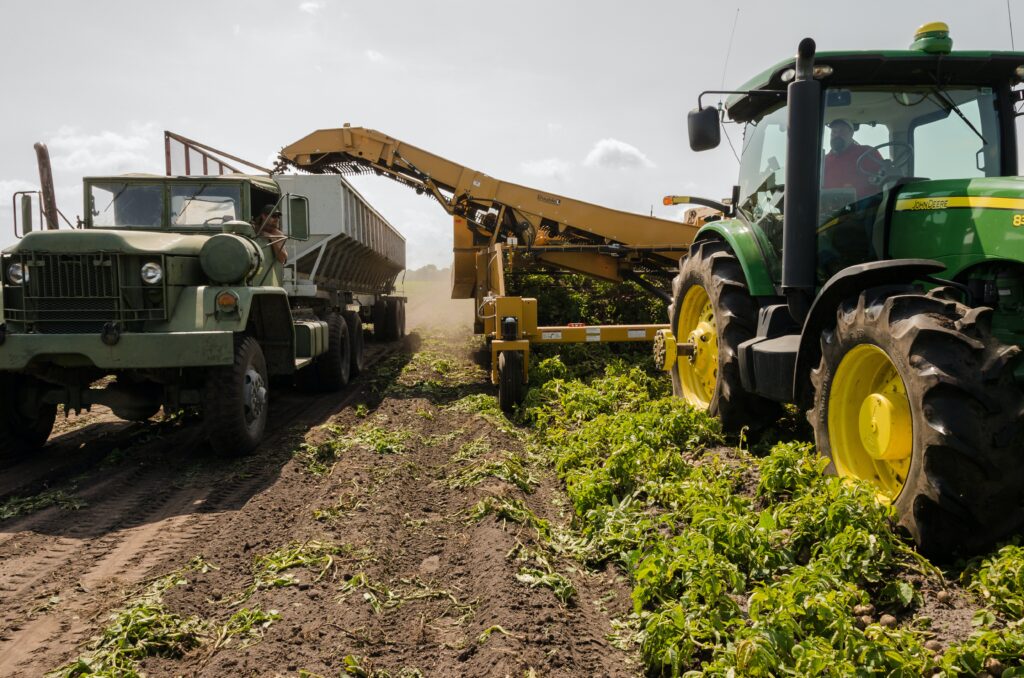 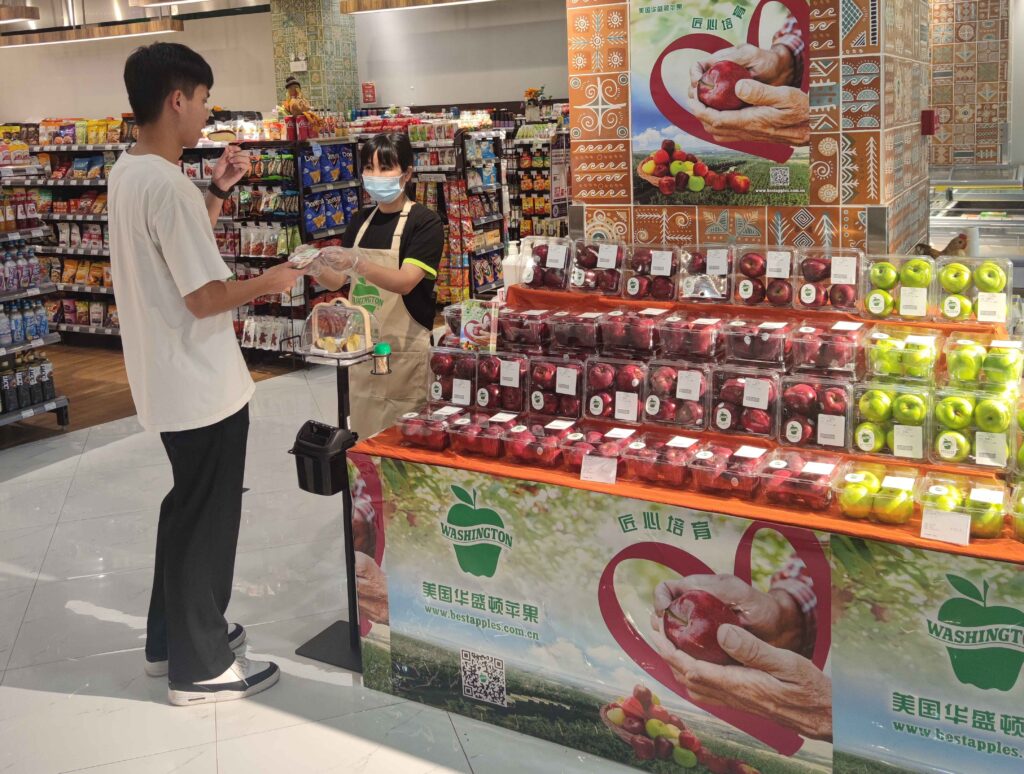