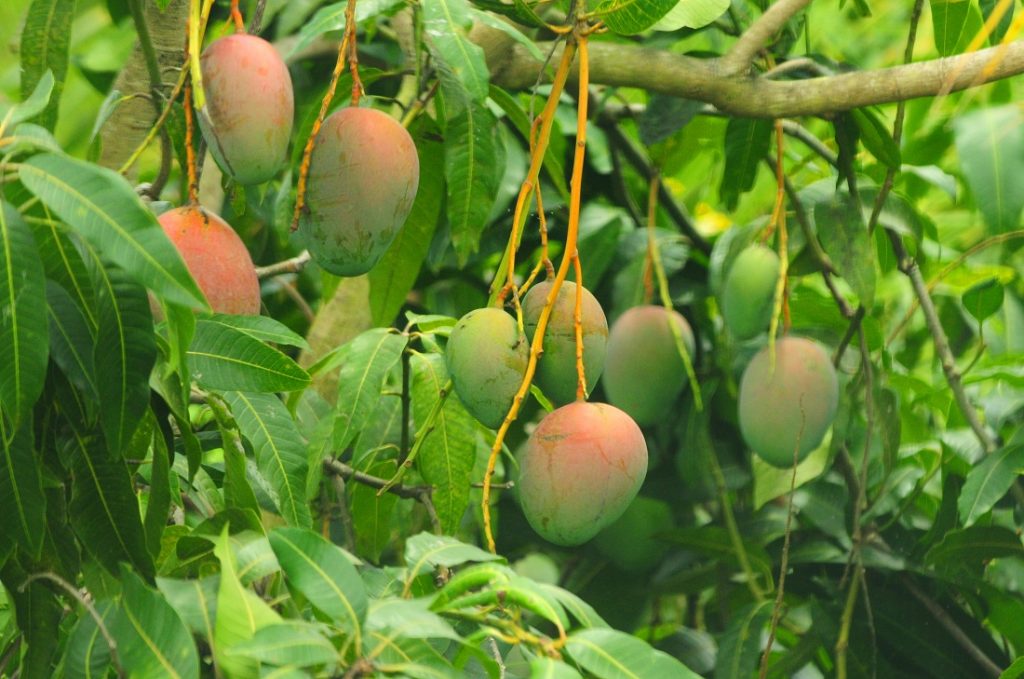 Mexico's U.S.-bound mango crop is not expected to be adversely affected by the cold front that has hit large areas of the country over recent weeks, according to the U.S.-based National Mango Board (NMB).

The organization's executive director Manuel Michel told Fresh Fruit Portal most of the crop was not located in regions that have been most severely impacted by the unusually low temperatures and high winds.

"Luckily it has not affected the mango crop," he said.

"Most of the cold weather Mexico has experienced has been in the internal part of the country and on the Gulf Coast. Most mango export production is on the Pacific Coast, so even though they have experienced a little colder than normal weather, it has not been enough to affect production."

The season recently began in the southern Chiapas and Oaxaca states, where there have been strong winds that could have some impact on the crop.

However, Michel highlighted that most of the early-season mangoes are not exported and so the domestic market would be far more affected than the export market by any production issues.

He also noted there had been some colder weather than normal in northern production regions like Sinaloa, but explained that as the trees were just starting to flower some cooler temperatures could be beneficial to the trees.

Shipments to the U.S. will likely pick up significantly in March, with the season lasting until October, Michel said.

The NMB has forecast around 29.1 million boxes of Mexican mangoes to be shipped to the U.S. until week 20 in mid-May, which would mark a 5% year-on-year increase.

Mexico's mango export season is set to pick up speed just as volumes wind down from Peru, which is now entering into peak production and has so far seen far lower year-on-year shipments this campaign.

Accumulative volume shipped from Peru to the U.S. by the end of week 2 was 3.8 million boxes, compared with 9.4 million by the same time last year, according to NMB data.

But Michel explained that these number comparisons do not tell the full story.

"Pretty much all of South America was lower than normal. What they’re reporting is that the temperatures have been not as extreme as previous years, just a little lower, so it has slowed down the mango production and we end up with smaller sizes and a little less volume than what we had expected originally," he said.

"That was the case for part of Ecuador and now for Peru. What Peru is telling us is that they haven’t reached their peak yet, and they’re saying that there is a potential that they could catch up somewhat with what has been lost earlier in their season.

"Their peak is going to start probably next week and then continue for two or three weeks. So once we hit that peak we’ll have a much better idea of where their season will end up."

Current forecasts are for Peru to ship 14-14.5 million boxes of mangoes to the U.S. against 15.2 million last season, which would represent a modest 5% decline.

"It won’t be an extreme drop once everything is said and done," he said.

"Last year also they had El Niño they were dealing with, so it was warmer weather and then they were concerned about the rains arriving, so all of that sped up their season.

"This year they don’t have that effect and it’s cooler than last year, so that’s why we see a few weeks delay compared to last year."

The slower start to Peru's season has coincided with a typical lull in demand in the U.S. market during the end-of-year holiday season and into January, but it is starting to pick up again, Michel said.

"Peru has some really great tasting and high-quality Kents right now, and so that's helping generate more demand in these weeks, and that’s going to continue into February," he said.

From a more general perspective, the representative said the NMB saw more and more demand for mangoes every year, along with higher production, and he expects that to continue for 2018.