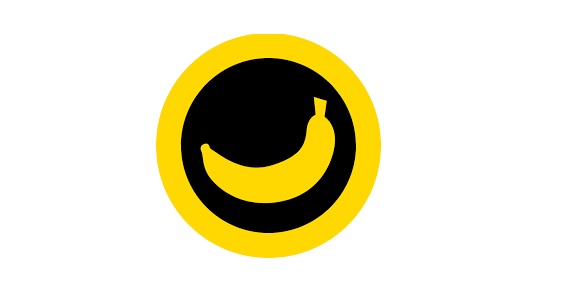 Oriented towards the Chinese market, the project's leaders make the claim investors can be "certain" of success as banana demand is constant.

It's hard to ignore the hype around cryptocurrency and blockchain at the moment, with fortunes made or eroded from one day to the next and most investors lacking any real understanding of where their money is going.

A group of young entrepreneurs has set up a cryptocurrency called Bananacoin to support what they claim is the first "environmentall [sic] friendly" banana plantation in Laos, with plans to knock down hundreds of hectares of Panama Disease-free virgin jungle.

With 100 hectares in production and plans to expand to 360 hectares, the farm grows the premium Lady Finger variety in the country's Vientiane province.

The Bananacoins are what's known as 'utility tokens', linked to the market value of 1kg of the fruit on the Chinese market. Tokens are currently valued at US$0.50 each and 3.4 million have been sold out of an offering of 14 million.

"Bananacoin is using the proven TGE crowdfunding model, allowing backers to invest in expansion of production and become holders of Bananacoin tokens (BCO), which can be exchanged after project launch for goods or funds and are expected to more than double in value in 18 months’ time," the White Paper said.

"Because the token is backed by the market value of 1 kilogram of bananas, participants can be certain of the success of the project, as the demand for bananas is constant," the project claims, ignoring substitution effects in the fruit industry and the influence of volatile supply dynamics on pricing.

The Bananacoin White Paper states no pesticides are used and the farm is organic, but there is no mention of the type of organic certification obtained.

By email, a representative sent a document from the Department of Agriculture that showed fruit from the farm was pesticide-free, but no organic certification was provided.