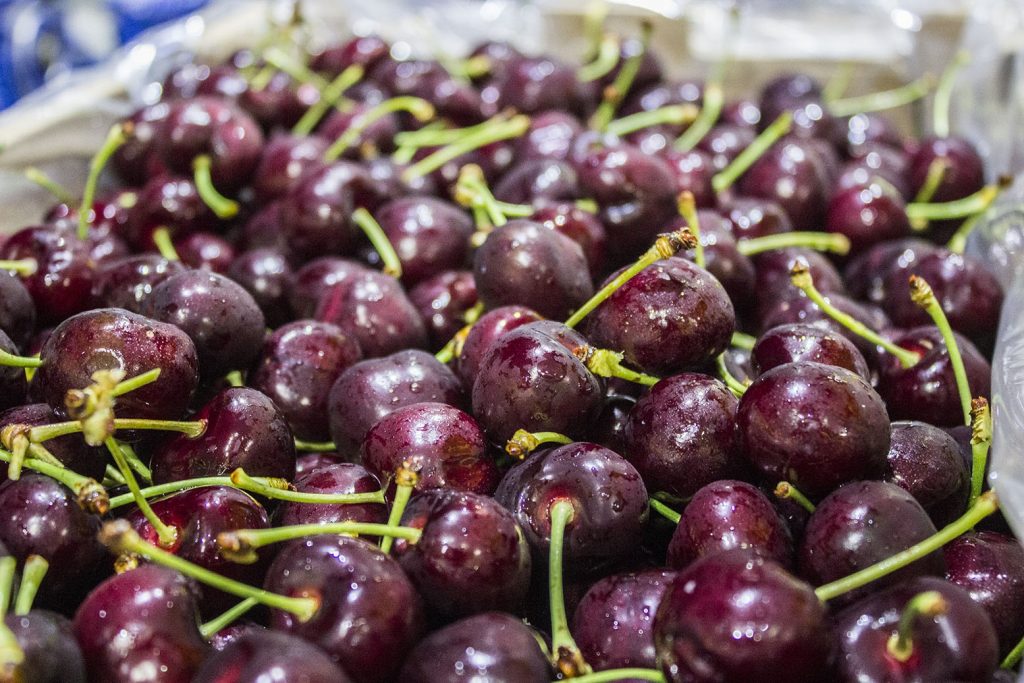 A leading U.K.-based cherry import specialist has urged Southern Hemisphere suppliers not to overlook the European market even though it may not yet meet benchmark prices set by the Chinese trade.

Norton Folgate managing director Matt Hancock says Europe’s cherry market is essentially “a game of two halves” with 80% of sales in the summer and much lower volume in the winter.

“If you look at the stats in the winter, the U.K. is taking 50-60% of the volume going to Europe from South America, yet it’s only a small percentage of the market. I would say the rest of Europe is significantly under-trading,” says Hancock, who will be speaking on the topic at the Global Cherry Summit in Chile on April 25.

“There’s a big opportunity there if we can find the right hook to get European consumers to buy into winter cherries and we can start engaging with consumers,” he says. 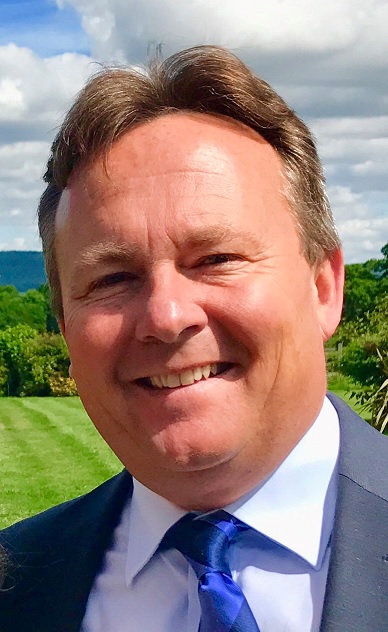 Hancock believes the upcoming summit will serve as a useful “meeting of minds” to share problems and come up with solutions to the cherry industry’s common challenges.

He says prices to date in China have held up better than expected given such an enormous increase in Chilean cherry arrivals, and at the same time a strengthening of the euro hasn’t been enough to close the price differential between the EU and China.

However, it would be prudent for the sector to envision a global market beyond their largest buyer; a task that will require a lot of effort, creativity and forward-thinking.

“Throwing containers of cherries around Europe and hoping they’re going to sell isn’t going to work. There needs to be a much more targeted and thought-out strategic plan to actually approach that market, and support it with some promotional funding,” he says.

“The growers themselves need to be committed to doing something more innovative – benchmarking everything against the Chinese return is not going to be the way forward for developing that continental business.”

He adds other more niche exporters like Argentina and South Africa are quickly gaining ground in the European winter cherry season and present a “genuine threat” to the Chilean industry.

While Hancock believes greater volumes of cherries could be sold in Europe, he notes there still have been good growth figures in the category.

“We haven’t quite hit the dizzying heights of the berry category though. We’ve always felt we could emulate the success story of what’s happened with berries around the world, but seasonality is still an issue,” he says.

“Obviously we have two natural gaps in our cherry calendar so there’s no fruit available from the second or third week of March all the way through April, and then in late September and October we also have a gap.

“There isn’t that 52-week supply which the berry sector has managed to find a solution for now. That is also the Holy Grail because if we achieved that you’d find all of the retail sales would lift.”

He points to various projects and “small pockets of availability” that are starting to fill some of those gaps but with very small quantities at the moment.

“Because there’s not very much of it going around in those periods they also get sold for very high prices. It’s fine as a niche piece of business but it’s not really a mainstream business,” Hancock explains.

“The difficulty with cherries is it’s a tree crop so you’ve got four or five years before you get into full production. The timeframes and the risks involved in developing new areas are much higher than in berries.

“With blueberries now, particularly in the new varieties, you can pretty much get a decent crop at the end of your first year whereas with cherries it’ll take you five years to get to the same point and you’ve also got to do testing…so you’re looking at more like 10 years.”