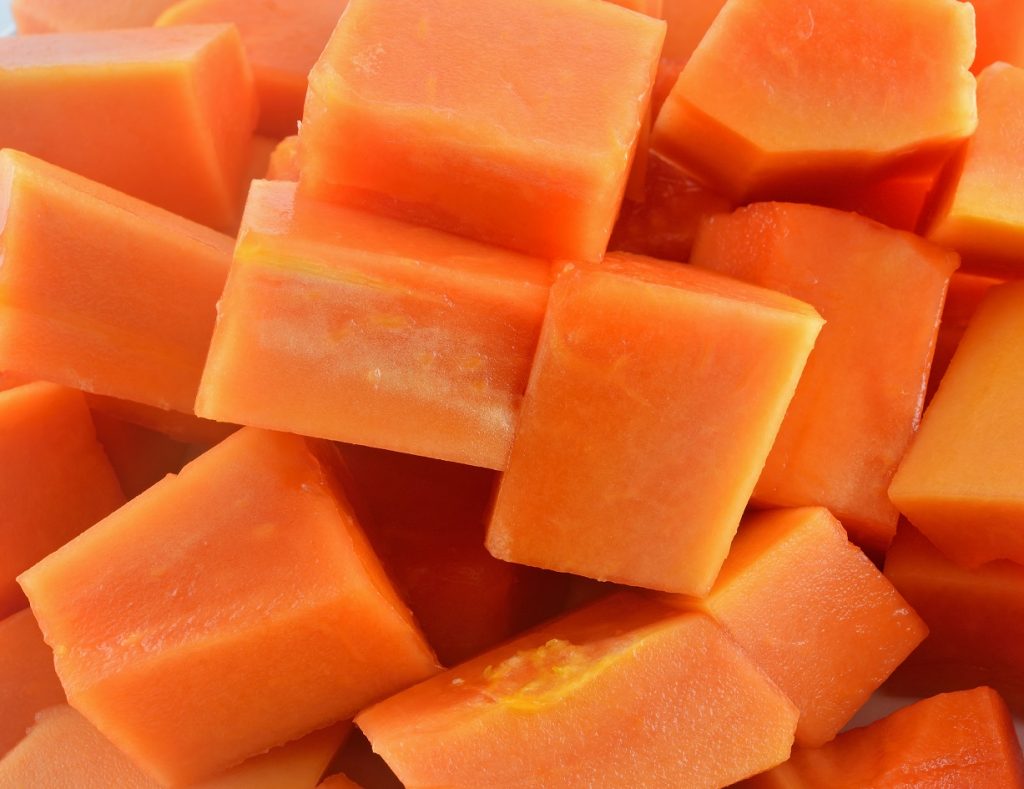 Although the unusually cold, wet and windy weather that has been affecting Mexico over recent weeks has been most harshly felt in the northeast and around the Gulf, impacts on fruit production will also be seen in areas that have experienced more moderate weather.

According to a representative of Coliman, a grower-exporter based in the state of Colima, while there has only been a slight drop in temperatures in the western state it is likely the papaya crop will be affected as a result.

Sales manager Alberto Peña told Fresh Fruit Portal the fruit that had already developed on the trees should see no negative impact from the cold, but the same cannot be said for the crop that will be harvested later in the year.

"The weather is not very severe, but with regards to papaya it is affecting the flowering stage a bit," he said.

"Due to the cold we are experiencing at the moment it will probably reduce production in about four months’ time compared to what we had expected."

Peña estimated that volumes at that point in time could be approximately 20% lower than what they would have been under normal weather conditions, emphasizing however the drop would not be too significant and nor would it create problems for the company.

He added the lower production coming from one of Mexico's key papaya-growing states could help create stronger market conditions in the U.S. later this year.

"Prices should improve slightly due to the lower production, and they will be more stable compared to last year when there was more fluctuation," he said.

Limes, another fruit that Coliman grows and exports, are not affected by the colder weather, Peña said. However, he pointed out that there had been some impacts on banana production in the country.

Last week the U.S. National Mango Board (NMB) said the Mexico mango export crop would be largely unaffected by the adverse weather as it was based mainly on the Pacific Coast.

More than half of Mexico’s 31 states started 2018 with frosts or rain as a cold front sweeps its way across a wide territory ranging from the Yucatan Peninsula in the east to the northern state of Chihuahua, which borders both Texas and New Mexico.