An unusual late-season freeze event in California earlier this week will "undoubtedly affect" the 2018-19 citrus crop, the leading grower association has said. 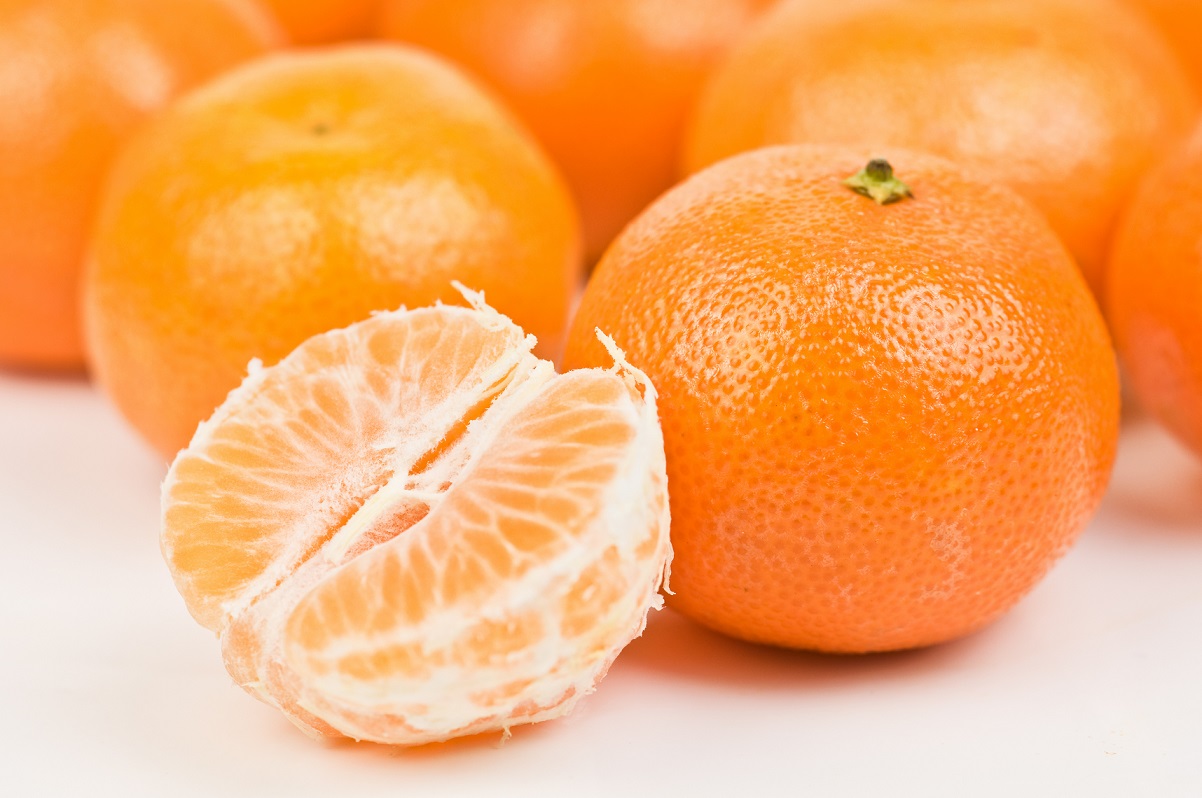 But it explained the full extent of the impact wouldn't be known until the spring.

The cold weather swept through the Central Valley Monday night and Tuesday morning causing temperatures in the citrus belt to dip into the low 20s for up to five hours in the coldest locations, according to the California Citrus Mutual (CCM).

This late in the season the fruit remaining on the tree has a higher sugar content which can act as a natural defense against freeze damage," the entity said.

"With frost protection measures in place, temperatures stayed in the mid to upper 20s for durations lasting as long as 5 hours. Generally, temperatures below 32 and 27 degrees can create an opportunity for damage in mandarin varieties and oranges, respectfully.

"Given the timing of this freeze event and the good size and sugar content of the crop at this point in the season, growers do not anticipate any damage."

However, the warmer temperatures and spring-like conditions of the past several weeks have caused trees to start blooming two to four weeks earlier than usual.

The quality and quantity of bloom is a direct indication of the size of next year's crop and the quality of the fruit, the CCM said.

Drastic swings in temperature such as what we are experiencing now may cause the early, fragile blooms to "drop" which could translate to a smaller crop for the 2018-19 season, it added.

Young trees are especially susceptible to cold snaps during the bloom phase. In the coming days and weeks growers will start surveying groves for potential frost burn on the new plant growth that is so vital going into the new season.

"With the fate of next year's crop of top concern, growers started implementing freeze protection measures early Monday morning in anticipation for a cold night, possibly nights, ahead," it said.

"The warm orchard floor coupled with a decent inversion layer allowed wind machines to raise grove temperatures a critical 2-3 degrees. On average, wind machines were on for 8 hours, starting as early as 10 p.m. in some areas."

It added that the coming days would reveal if damage was incurred.

"Growers are optimistic that if there is damage the trees will have ample time to bounce back and push out another set of blooms this spring," it said.