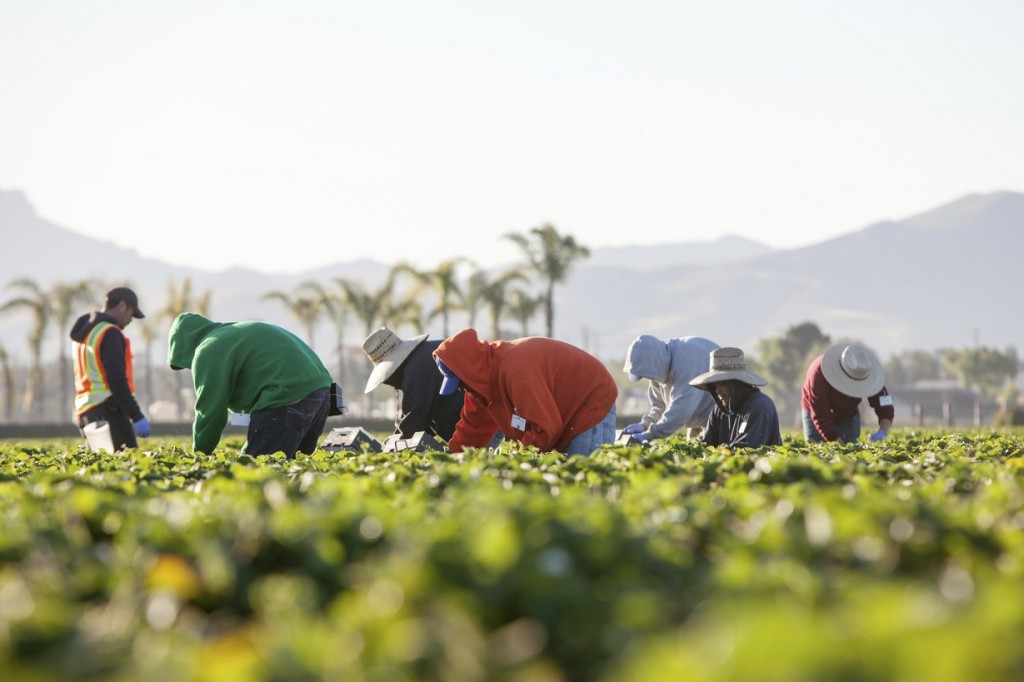 Western Growers' board of directors has voted unanimously to oppose legislation it says would "worsen the worker shortage crisis for farmers throughout the country."

The farming organization said the bill would "force long-time existing workers in agriculture to return to their countries of origin in order to apply for a new H-2C visa or stay in the shadows."

Western Growers directors believe few of their employees would leave spouses and children behind in the U.S. on the "questionable assumption" that the federal government will efficiently readmit them as temporary seasonal guest workers.

Additionally, those who do raise their hands to return to a country they no longer know may face difficulty with reentry after so many years, it said.

The bill also imposes what Western Growers describes as an "unworkable" cap on new visas – effectively 410,000 the first year and 820,000 the second year for fresh produce and other sectors – which would be "insufficient for the estimated need."

Studies indicate that there are currently two million undocumented farm workers in the U.S., with 400,000 to 500,000 in the west alone, it said.

“We will remain engaged with any and all legislators who seek workable solutions to our labor crisis, but given the harm that would come to our growers from provisions of H.R. 4760, we must oppose the bill," said Western Growers president Tom Nassif.

Western Growers members are based in California, Arizona, Colorado and New Mexico, with operations in 28 states. They supply more than half the fresh fruits, vegetables and tree nuts, grown both conventionally and organically, in the U.S.

The fresh produce industry employs the largest share of agriculture workers in the nation. 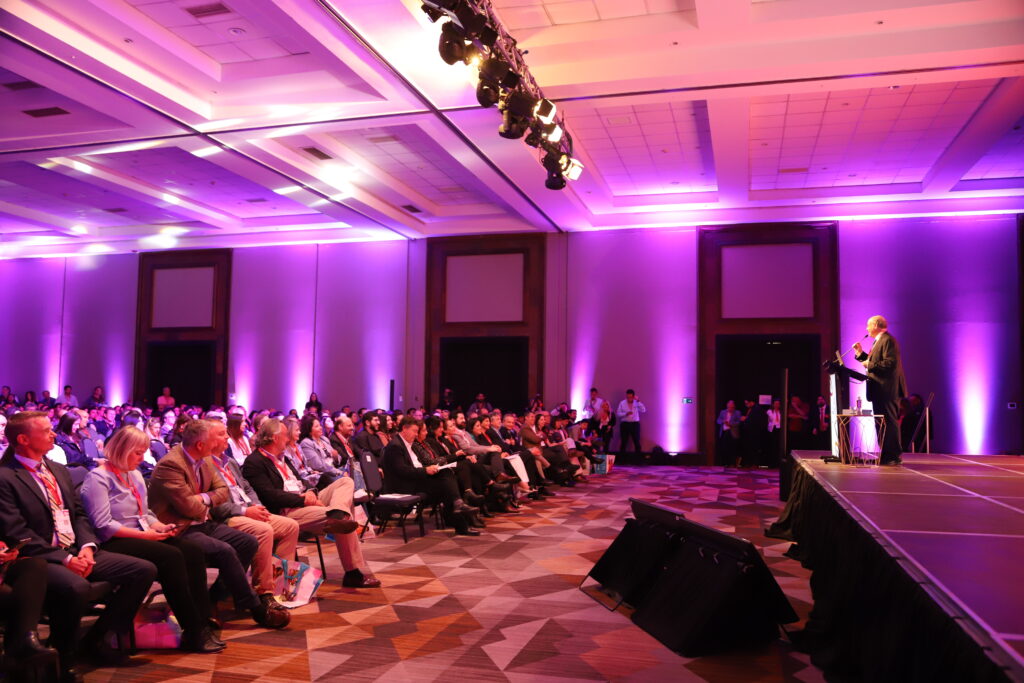 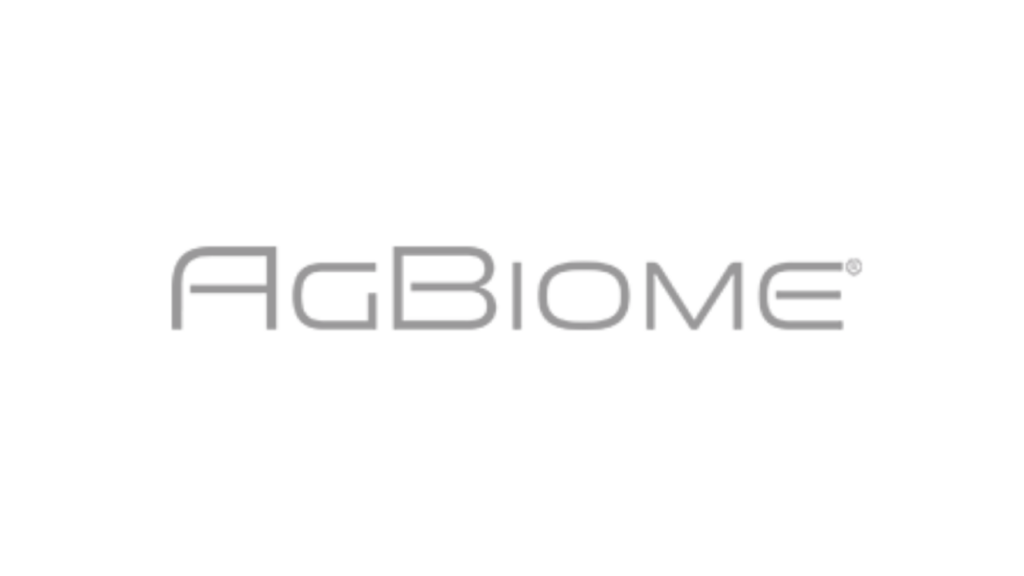 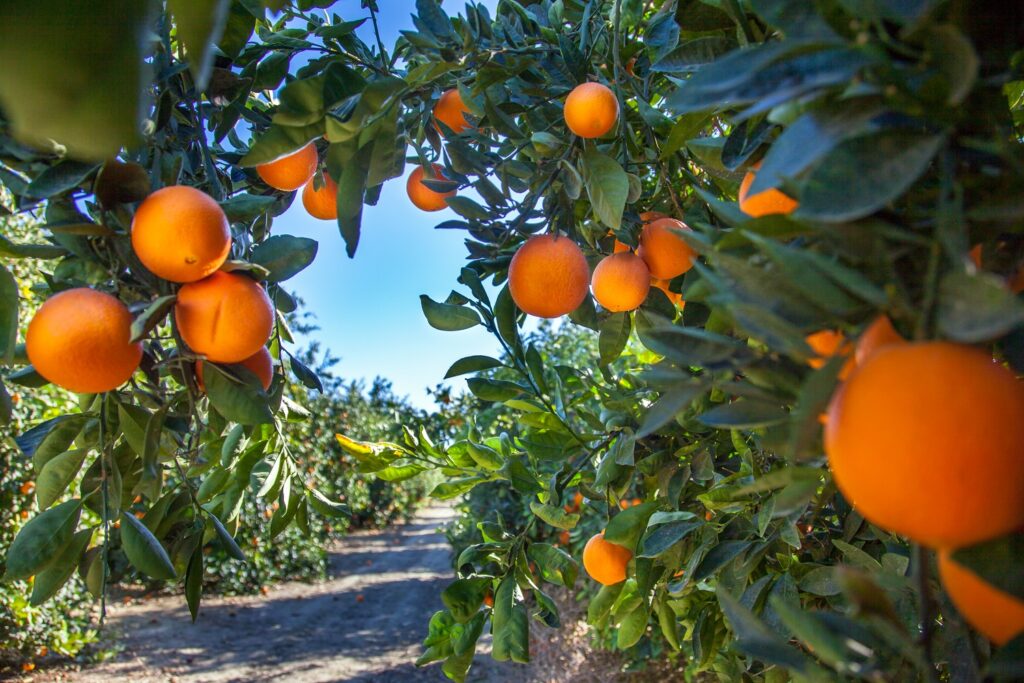