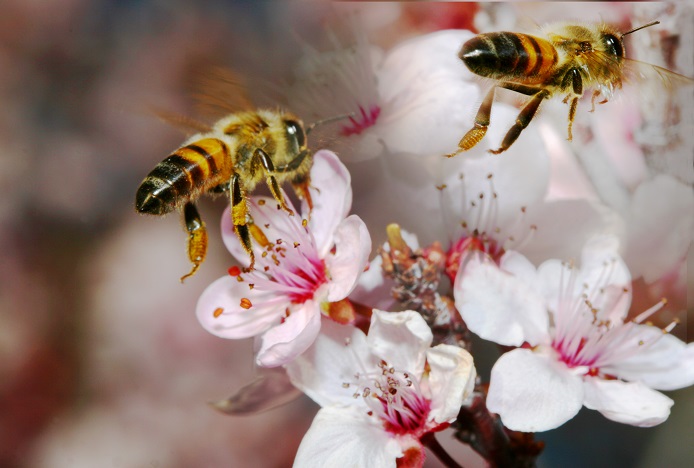 The European Food Safety Authority (EFSA) has determined three types of neonicotinoid pesticides (known colloquially as 'neonics') are a threat to bee populations, whether it be through residues in pollen and nectar, dust drift or water.

While the authority only makes scientific conclusions and does not make recommendations for European Union policy, its analysis will likely have a significant bearing on an EU member state vote next month.

The European Commission had already imposed controls on the use of clothianidin, imidacloprid and thiamethoxam in response to conclusions reached by the EFSA in 2013. Two years later, the authority carried out an open call for data from studies, research and monitoring in relation to the substances and their impacts on pollinators.

The new assessments mostly cover honeybees but also include wild bees such as bumblebees and solitary bees.

The EFSA’s Pesticides Unit carried out an extensive data collection exercise, including a systematic literature review, to gather all the scientific evidence published since the previous evaluations. 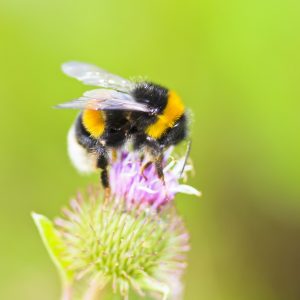 "The availability of such a substantial amount of data as well as the guidance has enabled us to produce very detailed conclusions," said Jose Tarazona, head of the EFSA Pesticide unit.

"There is variability in the conclusions, due to factors such as the bee species, the intended use of the pesticide and the route of exposure. Some low risks have been identified, but overall the risk to the three types of bees we have assessed is confirmed.”

The authority also provided further explanations on the risks identified.

"The assessments indicated that in many cases bees foraging on the treated crop in the field as well as in its vicinity are likely to be exposed to harmful levels of the neonicotinoid pesticides," the authority said.

"This is because pollen and nectar of the treated crop contain pesticide residues, and plants in the vicinity can also be contaminated by dust drifting away from the field.

"In addition, the soil where the crop is planted can become contaminated with the pesticide. In some situations, the pesticide may persist and accumulate in the soil.

"These residues end up in the pollen and nectar of the newly grown plants. The information on this phenomenon is somewhat limited, but EFSA concluded that, in some cases, bees might still be exposed to harmful level of neonicotinoids pesticides through this route."

The conclusion drew the ire of German company Bayer and its crop solutions arm Bayer CropScience.

"EFSA’s findings place it outside the current mainstream science on bee health, as represented by recent similar assessments done by agencies such as the U.S. EPA and Canadian PMRA.

"These assessments have shown conclusively that neonicotinoid products can be used by farmers to protect their valuable crops without harming honey bee colonies."

Bayer criticized the authority for allegedly basing its findings on an unapproved Bee Guidance Document which "disregards the interests of EU member states".

"Unfortunately, EFSA chose to base its assessment on an unworkable guidance document that makes it impossible to field a study that would not find risk, despite repeated requests by Member States for a review of this guidance," Bayer said.

"EFSA’s conclusions can therefore not be used as a measuring stick to justify further neonicotinoid restrictions.

"While challenges to bee health remain due to a number of factors, the fact remains that the total number of beehives in the EU is continuing to rise. Bayer will continue to work with farmers, beekeepers and regulators on solutions that will have a positive impact on bee health."