New project aims to enhance strawberry production at 'the end of the world' - FreshFruitPortal.com 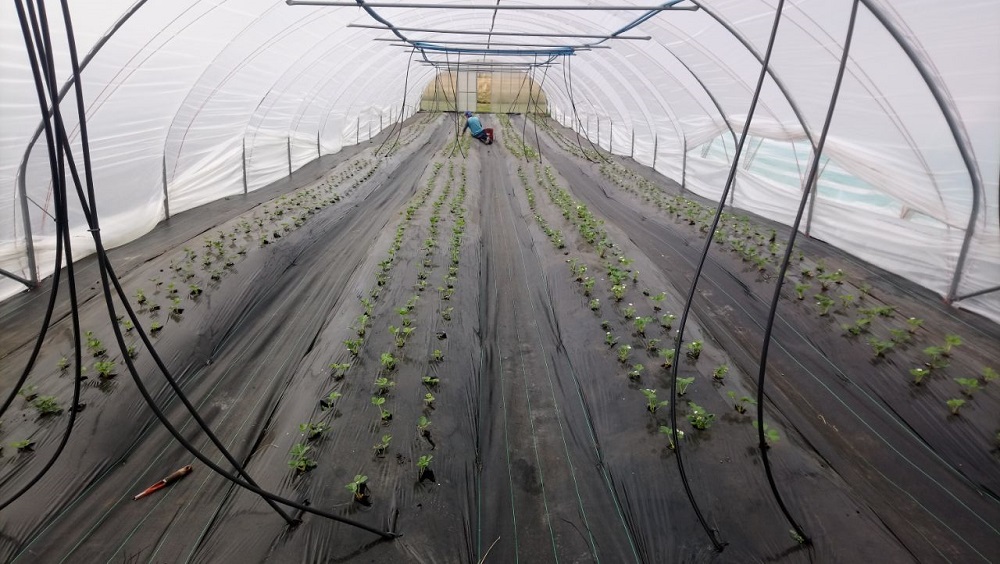 In the far reaches of cold and windy Chilean Patagonia - a region often referred to as 'the end of the world' - fruit production is no easy feat. But a project is now being developed to help give strawberry growers there a good foothold in the local market.

There is much improvement to be made in agronomic management among small-holder strawberry growers in this isolated part of the country, which lies only around 1,300km (800 miles) from the Antarctic continent.

Improvements are needed in part due to the scarcity of water, largely resulting from years of low rainfall and snowfall. The agricultural sector in Magallanes accounts for the more 90% of fresh water usage, to the Institute of Agricultural Research (INIA).

The public organization said that efficient irrigation management will therefore be one of the keys to making strawberry growers more successful.

"This situation means it is essential to provide information that will allow them to implement a new management system, with emphasis on the good use of water resources."

Strawberries are a popular crop to grow in Magallanes, as sales are direct to local businesses and growers often receive high prices  But the plants require a lot of water in spring and summer. This means that daily irritation is often necessary, depending on the weather and soil conditions.

"In one hour of irrigation, 40 cubic meters of water are used," she said.

"At the local level, there is no information regarding the minimum irrigation threshold for producing strawberries in relation to the weather conditions in Magallanes, nor has information been developed regarding nutrient availability with to different temperatures and soil properties."

The project has several stages. The first is the evaluation and determination of minimum irrigation thresholds for strawberries in at least two areas with different soil conditions. Next, a nutritional management plan will be developed for strawberries in the various growing stages.

Following that, researchers will compare the productivity of new strawberry varieties available in the market. Finally, the results of studies will be distributed to local growers.

Mcleod said the project is currently being carried out on INIA's experimental farm in Kampenaike, which lies around 60km from the southern Chilean hub of Punta Arenas.

"Two units of 300 square meters were established, as well as varietal trials in farms owned by the Technology Transfer Group, which runs INIA," she said.

Irrigation and fertility trials are being carried out with the Albion variety. New cultivars are being studied to see if an expansion can be achieved in the supply window.

INIA Kampenaike regional project manager Zlowenka Basic said the project had been given the green light in 2017 by the Innovation Competitiveness Fund (FIC) and has also received resources from the regional government. 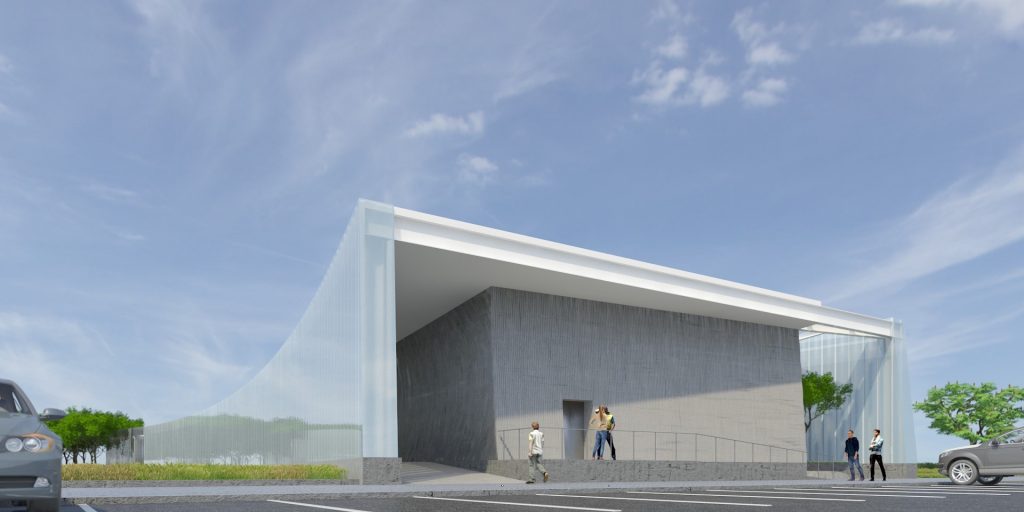 The project has a duration of two years and is currently in the initial stage, with trials in Kampenaike and in farms of associated growers in Punta Arenas.

"In the region there is a lack of local products and a dependence on the north of the country in terms of horticultural items, which obliges us at INIA to accept the challenge of achieving food sovereignty in the region," she said.

"INIA Kampenaike is also developing projects related to the recovery of Calafate, a Chilean super berry, as well as increasing productivity of traditional crops like potatoes."

The entity is also improving its infrastructure, earlier this month approving a US$10.1 million for the construction of a new regional center for INIA Kampenaike. The facility will include laboratories, offices and 'demonstration units'.

"We have trials with our projects in farmers' fields and in our experimental field, but the local reality forces us to have demonstration units in one place. We recognize the incorporation of civil society as fundamental in the development and transfer of technology," Basic said.