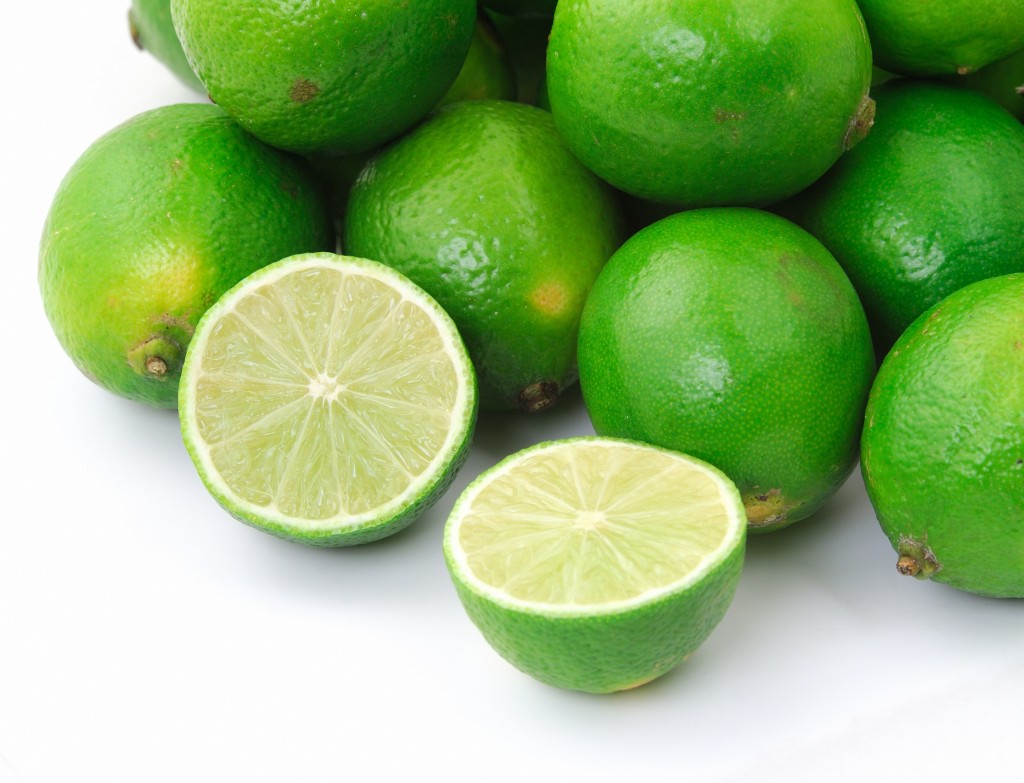 Bad weather in one of Mexico's top lime-producing states has led to a severe drop in production over recent months and sent U.S. market prices soaring, suppliers say. 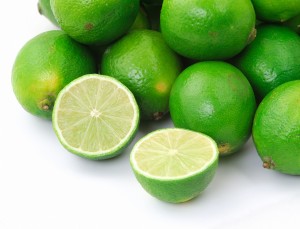 Rainfall and lower temperatures than normal have been experienced in Veracruz - which generally exports higher volumes than other growing states like Jalisco and Colima during the first few part of the year.

Sicar Farms representative Dan Edmeier said volumes were down by "well over 50%."

"It doesn't have to be a lot, just enough to get the limes wet, then you have to wait until you can pick them and it's really kind of created a mess."

He added that the quality a lot of the fruit had been "sub-par."

"What you harvest and what you actually pack are two different numbers, so the harvest itself might be down 55-60%, but once you pack it you might lose another 20-25% because the quality's not there," he said.

"So it's just created a real vacuum as far as volume is concerned," he said, adding the U.S., Europe and Japan were among the region's leading export markets.

Edmeier explained the supply shortage had had a significant impact on U.S. market prices, which he said had been hovering around US$50 for a 40-pound box, even reaching as high as US$60 in some cases.

During a normal production year he would have expected prices to be around US$15-18.

He added that the state of Colima on the Pacific coast was not due to increase its production levels for another couple of weeks.

"They have little dots which make the limes turn bad really fast. We've been getting a lot of that due to the weather, but now we're stopping on them and moving onto mangoes," he said, adding the cold had resulted in lots of small buds falling off the trees.

"Nobody has any limes down in Mexico, and the people that do have them want to sell them really expensive.

Cisneros added that he expected the supply situation in the U.S. to stabilize over the coming weeks as other production regions came online. 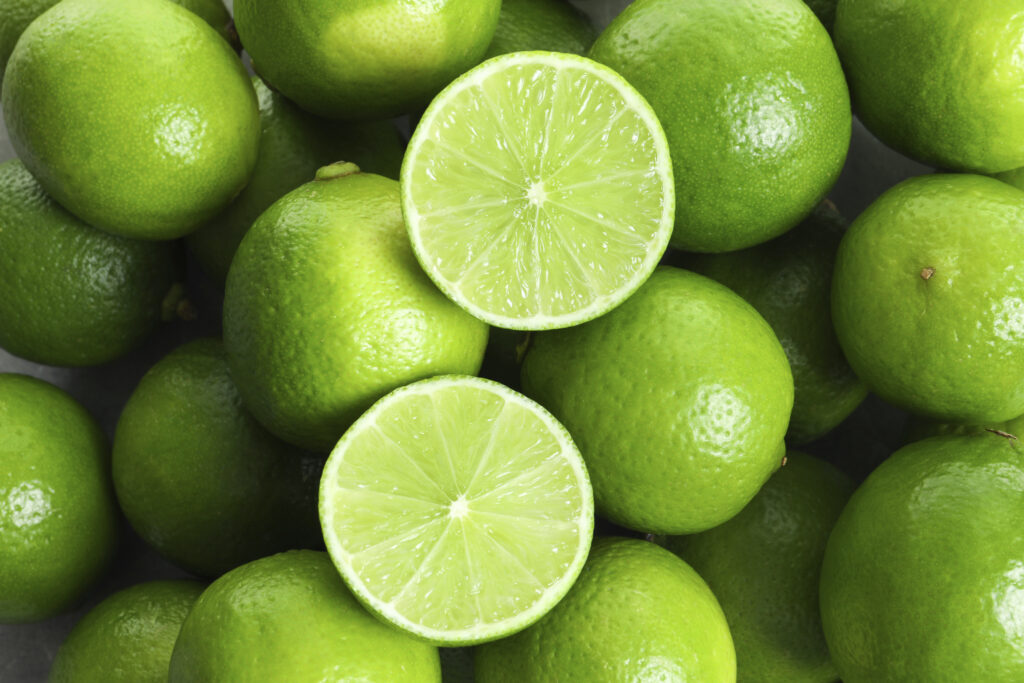