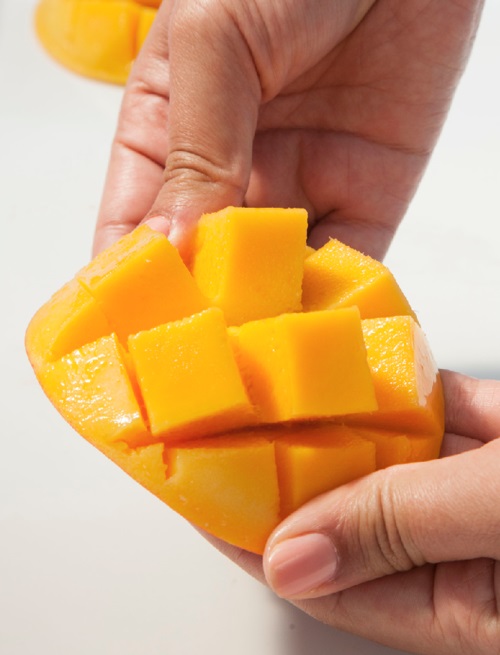 Peru's mango export volumes to the U.S. may have lagged well behind last year's levels throughout the now-ending season, but an industry representative believes the sector can set a record in its shipments to all markets.

As of March 17, U.S. bound shipments were registered at around 12.4 million boxes - around 3 million lower year on year - according to the National Mango Board.

This season started late due to weather-related issues, while last year's season kicked off earlier than normal due to high temperatures.

"Last year we also had weather coastal El Niño weather phenomena, and there was a drought in December and a lot of heat, and so the mango trees accelerated in their ripening, and that brought the campaign forward. This season the weather has been more normal."

Rivera said that Europe was the primary market, with Peruvian mangos also exported to the U.S., New Zealand, China and Chile, among others.

"Europe has been the main destination over the last six years, but this year it has become even more important, rising to 65% of the market, compared to the 55-60% of previous seasons," he said.

"The American market dropped from 33-34% to 30% due to the weather conditions in December, which hindered exports from arriving."