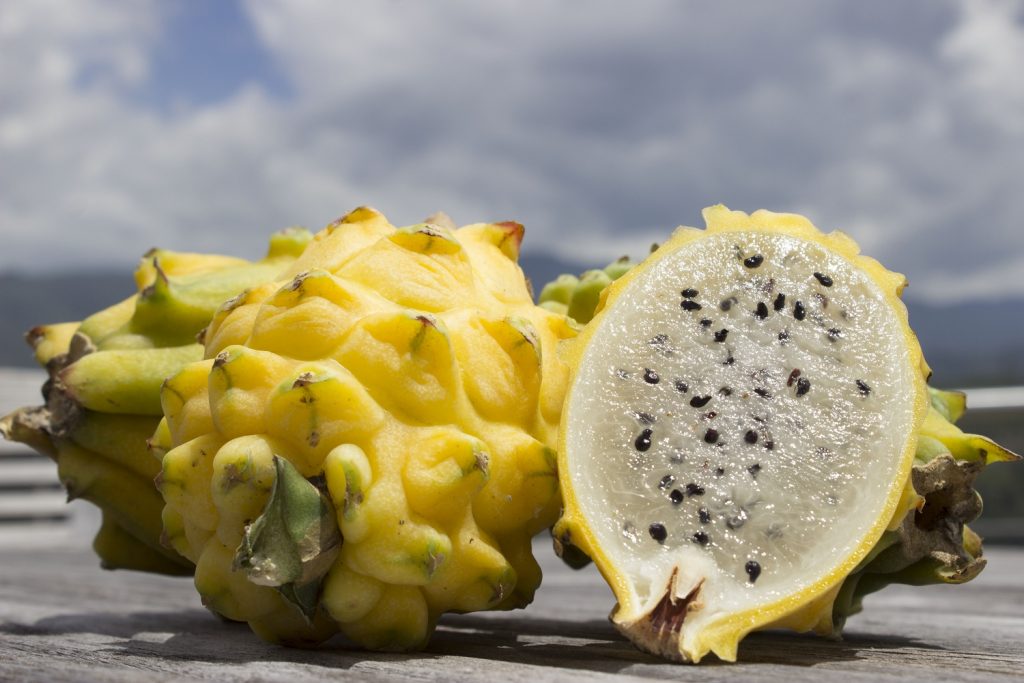 With their distinctive yellow color and a different flavor to the more common Southeast Asian varieties, Ecuadorian dragon fruit are taking the world by storm.

Figures from the Central Bank of Ecuador show the country's exports of dragon fruit, also known as pitahaya, rose 71% last year to reach US$11.9 million.

And the trend has continued in early 2018 as well, with exports in January and February up almost four-fold year-on-year at 1,133MT. Hong Kong has continued to lead the way with 541MT in the period, however the U.S. is closing the gap with 405MT imported over the two-month period.

In contrast, in early 2018 Singapore and the European Union have imported far fewer Ecuadorian pitahayas.

This growth spurt is partly explained by the access gained to the U.S. market for Ecuadorian dragon fruit last year, which was met by great enthusiasm from importers and was a popular new product on show at the Produce Marketing Association's (PMA) Fresh Summit conference in New Orleans. 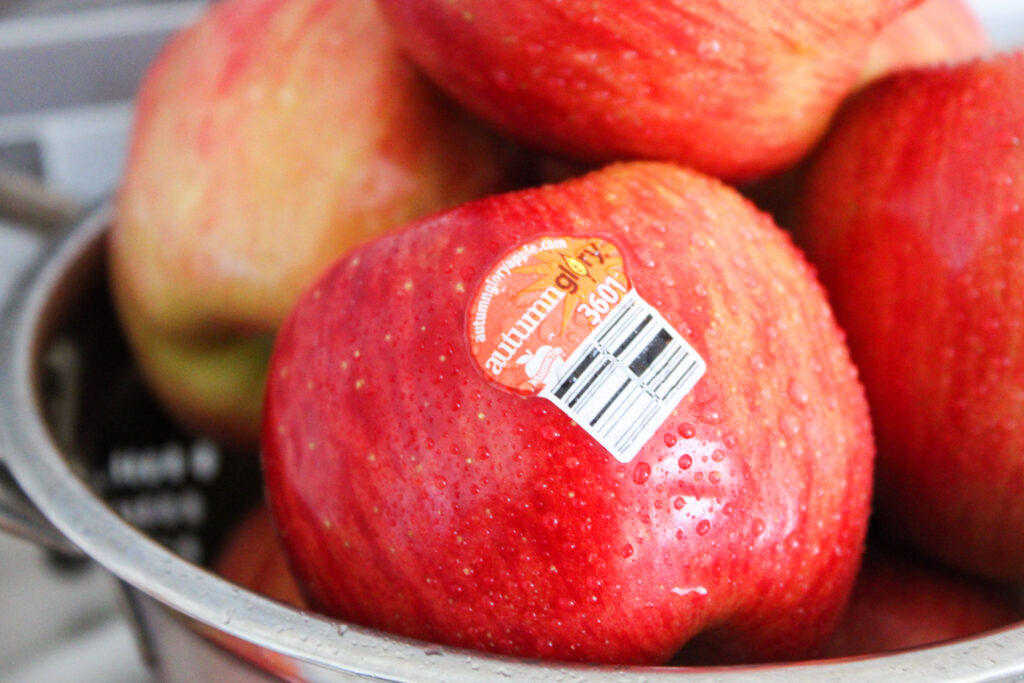