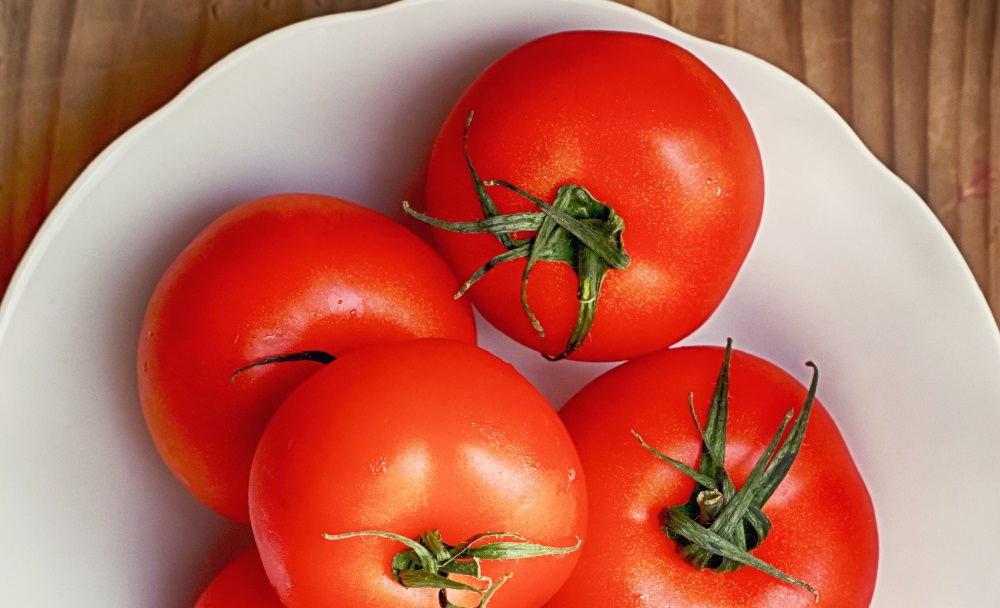 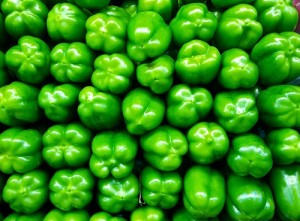 The Mexican vegetable industry remains on its search for new markets and a more diverse product offering - a task that has become more important amid recent international trade tensions.

Alfredo Díaz, president of the Mexican Association of Protected Horticulture (AMHPAC) - which works largely with greenhouse growers - said that with the current protectionist lines that its northern neighbor, diversification will be key.

Its main market, the U.S., is in an escalating trade war with China and also renegotiating the North American Free Trade Agreement (NAFTA) with Mexico and Canada.

The association has been looking for new markets since 2013 "for a logical reason, which is to not put all our eggs in one basket," Diaz told Fresh Fruit Portal.

They are currently halfway through a study with government agency ProMéxico to help them to identify new export markets, especially in Europe and Asia. They will then see if the products they have are adequate or if they need to diversify their offering.

"We are looking to diversify our markets in order to strengthen the business portfolio we have and be less vulnerable, especially given the current international context," he said.

Although he said Mexico has not yet been harmed by the situation between China and the U.S., he believes that it will affect several countries and that U.S. protectionism will continue to increase.

At the end of 2017, there were more than 40,000 hectares of greenhouse crops in Mexico, a considerable increase from 2003 when there were less than 200 hectares.

"We are growing by an average of around 1300 hectares each year, which is a lot given the five-fold returns compared to the open field sector," said Diaz.

He added that greenhouses have many advantages including higher quality, optimized use of resources and year-long production in any place in the country.

The majority of vegetable production is currently made up by tomatoes (60%), followed by bell peppers (19%) and cucumbers (17%) - the latter of which has seen a significant increase in export volume over recent years, said Diaz. The decisions on which new products to plant will depend on result studies as the association is finding out where the biggest opportunities lie.

"Maybe the markets will only want current crops, but I think the hypothesis is that they will demand other kinds," said Diaz.

In Europe, they have identified opportunities to sell value-added products such as tomato paste, tomato puree, preserves or frozen vegetable chunks.

But there is still a way to go and the use of technologies will be key in the development of the horticultural industry in Mexico. Whether that be the use of drones, new software or the digitalization of postharvest chains, the focus will be on not being left behind, said Díaz.

Some of the many projects currently underway include an industry e-commerce platform and the promotion of an independent insurance fund that supports crops and infrastructure exclusively.

"This was unthinkable two or three years ago," he said.