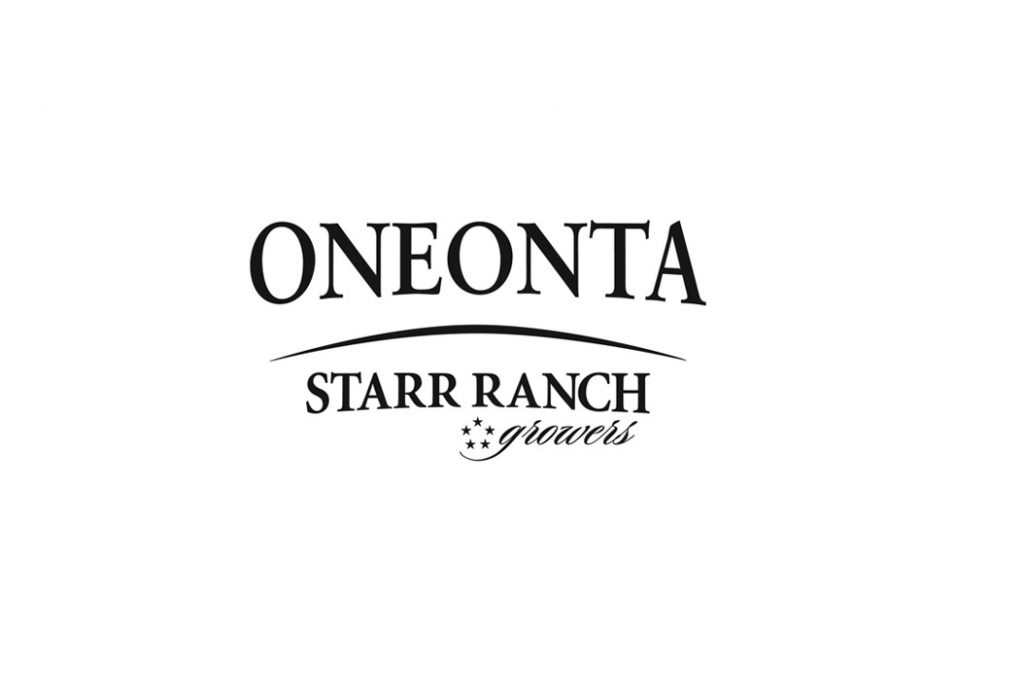 Wenatchee, WA — Each season brings its own challenges to fruit growers, but one that has been around since time immemorial is how to keep birds out of the orchards.

Flocks of birds will gather on power lines or other strategic lofty locations and descend en masse into fields or orchards to eat.

Starr Ranch Growers had used bird squawkers and propane cannons, both of which effectively scared the feathered interlopers out of the fruit trees but which also ruffled the feathers of nearby residents.

According to Jeff Cleveringa, head of research and development at SRG, “The first year was 2017 crop year, all in Lake Chelan at our Bear Mountain Orchard. We first used it in cherries then moved it to the Honeycrisp block.”

Cleveringa said though there was some mitigation, growers wanted to make sure the lasers really work. This season, he said, multiple lasers are in operation.

“We currently have two of these lasers, one in Quincy area and the one in Lake Chelan,” he said. Crops being covered are blueberries, cherries and Honeycrisp.

The mechanics are simple but effective: A swiveling laser light is mounted atop a tall pole or other structure, and the green light moves at in a preset pattern, shining down into the trees and darting around. The reach of the device is impressive, each covering 40 to 50 acres.

The laser has an internal operating program that is set up once, “And the laser just keeps repeating that program,” Cleveringa said.

Height is important for broad coverage.

“We have the lasers mounted on poles,” he said. “One pole is 18 feet high, the other is 22 feet. Both lasers are solar powered that recharges a battery.”

And the green light’s movement is also key to the success.

“It’s the visual movement of the laser moving through the orchard canopy that the birds see and move away from,” he said. And most importantly, he emphasized, “No birds are harmed! Only scared away.”

For more information, visit YouTube and a video produced by Good Fruit Grower at https://www.youtube.com/watch?v=oJ5yC58FdNA. 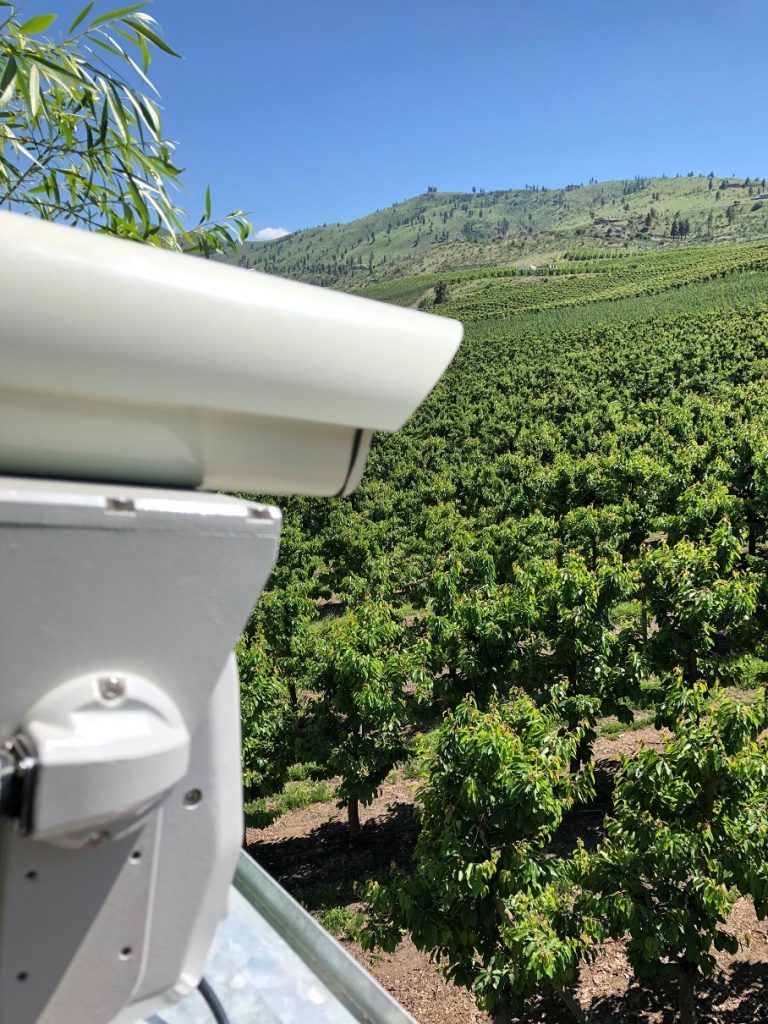 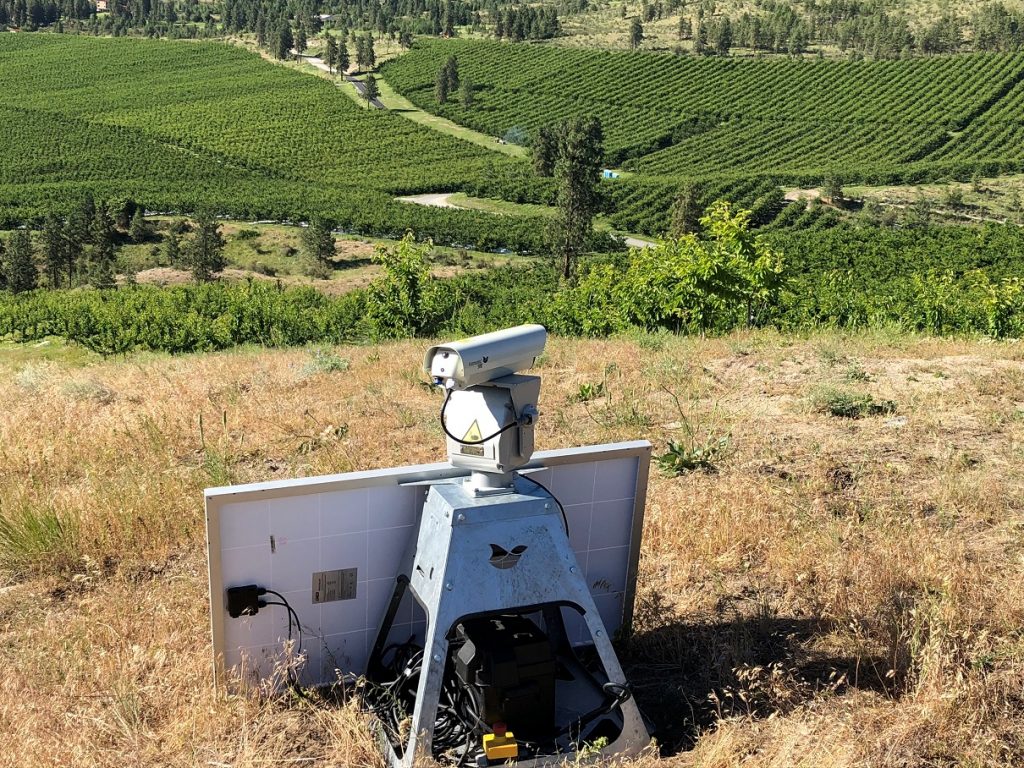 Founded in the heart of Washington’s apple country in 1934, Starr Ranch Growers is a leading fruit grower, packer and shipper that provides its domestic and international customers with quality apples, pears, cherries, stone fruit, grapes and citrus.
Visit us online at www.oneonta.com and www.facebook.com/oneonta. 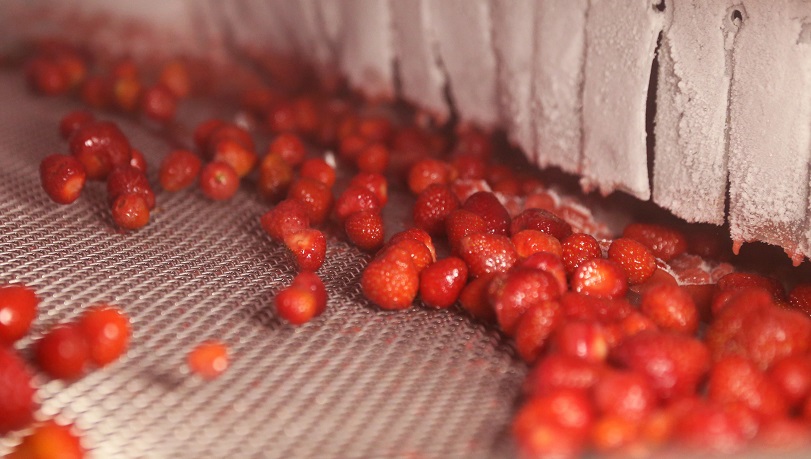 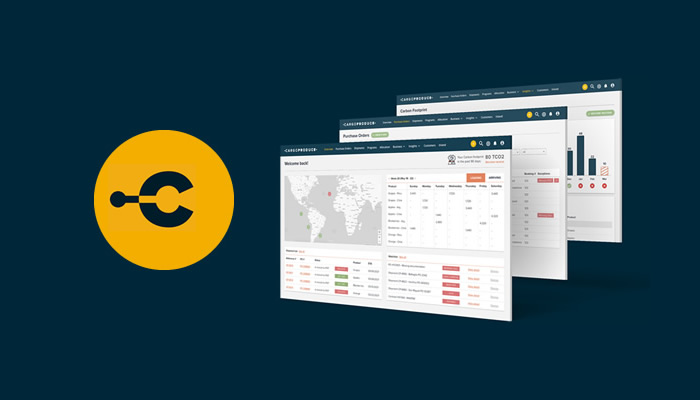 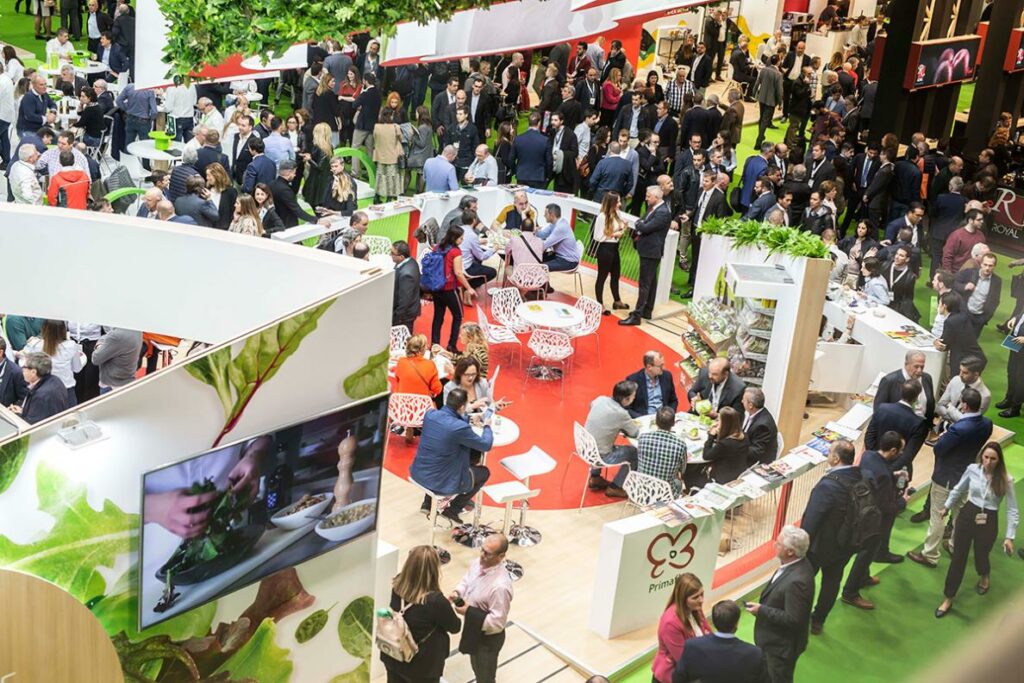 Fruit Attraction 2021, special "retail" edition, will be attended by companies from over 44 countries 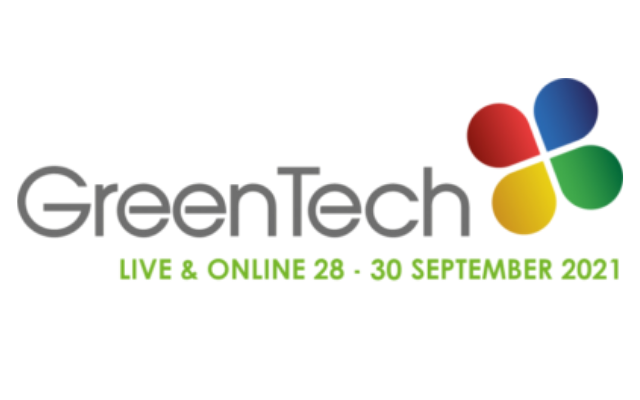 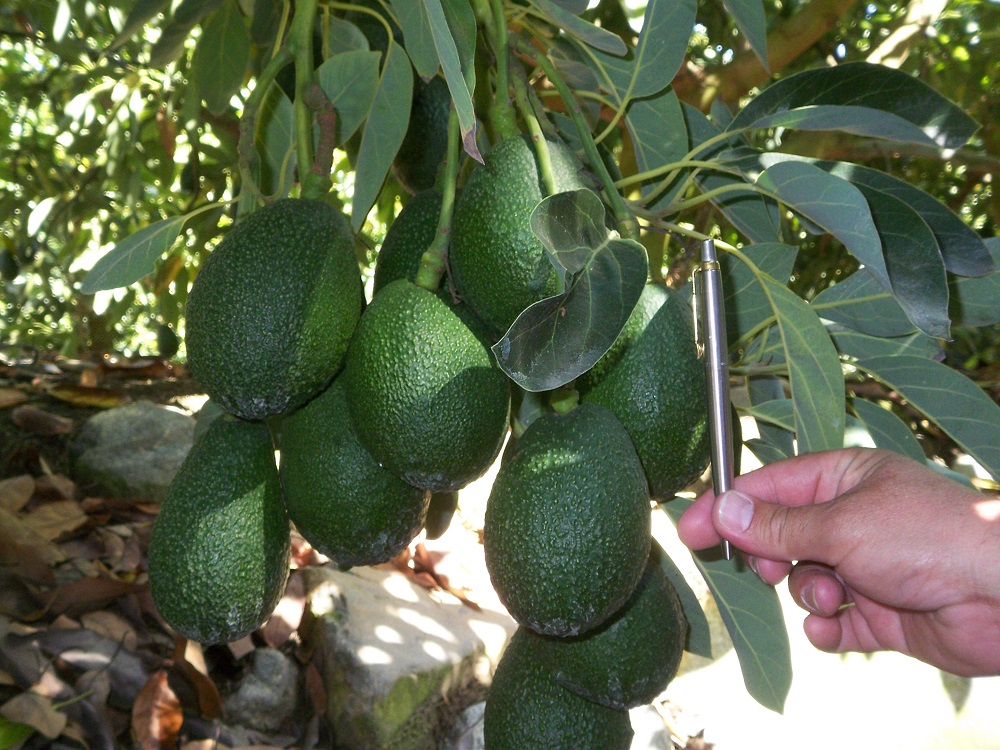 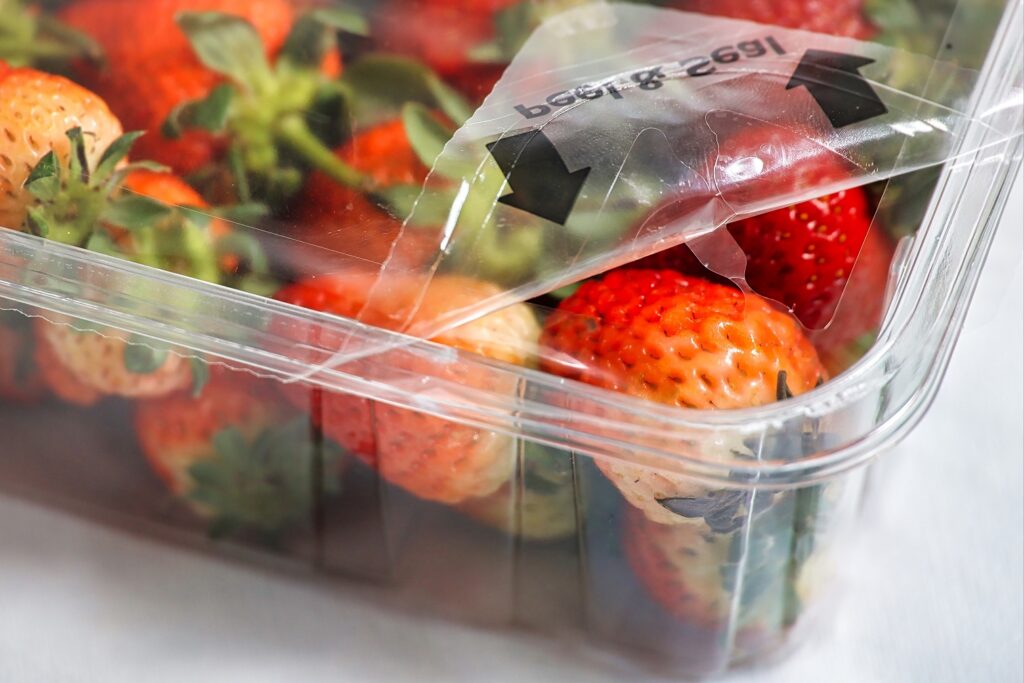