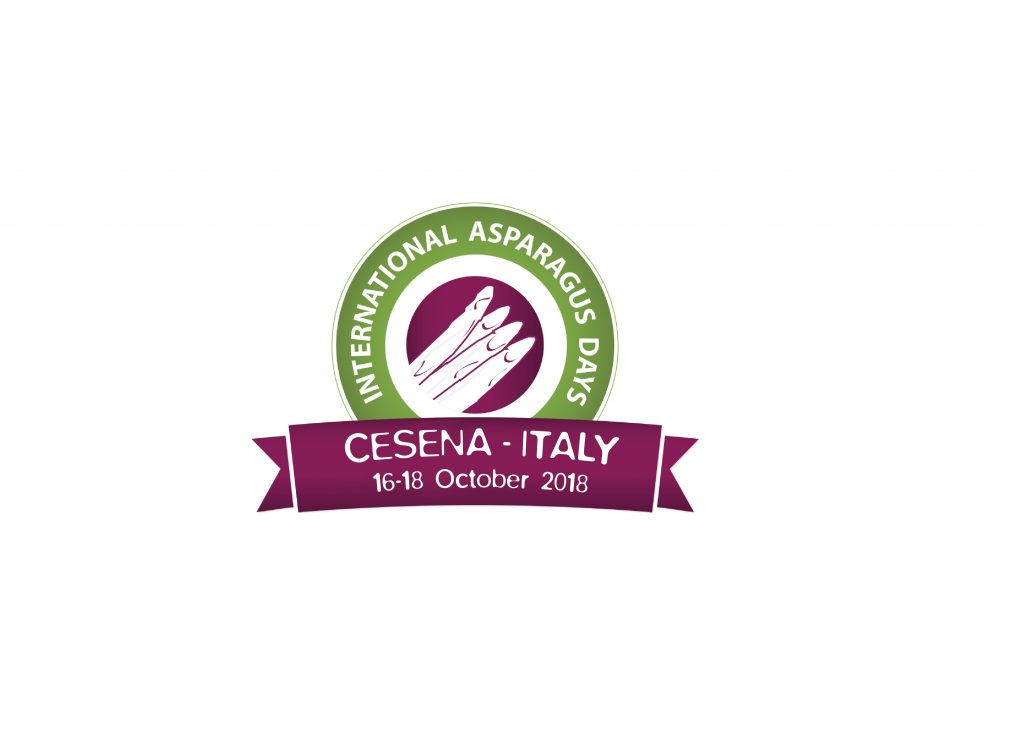 Cesena, Italy – Preparations are currently underway for the International Asparagus Days, a fully-fledged supply chain event to be held in the renovated pavilions of Cesena Fiera from 16 to 18 October 2018. It will be attended by professionals from the entire asparagus supply chain: not only seed companies and plant nurseries, but also cultivation and harvesting machinery, packing and packaging machinery, as well as production and technical equipment.

Just over two months before the event, a large number of participants is expected to attend: 50% of participating exhibitors and sponsors are from abroad and 300 international professionals have already registered. Delegations will be present from Spain, France, Germany, Switzerland, Belgium and the Netherlands. Outside of Europe, from Peru, Mexico, Canada, China and Madagascar. ‘This proves that a highly specialised international event of this kind was much needed for a major supply chain such as that of asparagus,’ said Renzo Piraccini, President of Cesena Fiera.

International Asparagus Days is the result of a partnership between Cesena Fiera and Christian Befve, one of the world’s leading experts on asparagus, in cooperation with Luciano Trentini, who is also a fruit and vegetable specialist. As Luciano Trentini explains, ‘Italy is the third asparagus-producing country in the world, with a production area of between 8,000 and 9,000 hectares, preceded first by Germany (19,000 hectares) and then Spain (14,000 hectares). Asparagus is a crop that has great potential in terms of development and profitability, not only in these countries.’ He then concludes by saying, ‘According to market analysis conducted, and after hearing the opinion of an illustrious expert such as Christian Befve, we believe that there is room for at least another 50,000 hectares at global level, which could be added to the existing 210,000 hectares that are currently cultivated’.

The International Asparagus Days will consist of four different parts: an exhibition, a full conference schedule, a test field and technical tours of major companies based in the Emilia-Romagna and Veneto regions.

The conference sessions will deal with the main topics of interest in the industry and speakers will include world-class experts: Chang Huaxing and Wenjing Cen from China, Ciria Quispe from Peru, Isabelle Kokula from Germany, Frederico Piccone from Mexico, Dominique Ruggli from Switzerland, Jean Michel Colliaud from France, as well as Christian Befve and Luciano Trentini.

The technical tests will take place in a test field covering approximately 5,000 square metres opposite the trade fair, where visitors will have the opportunity to see in action cutting-edge field technology applied to white and green asparagus.

Thursday 18 October will be entirely dedicated to technical tours of major companies in the sector based in the Emilia-Romagna and Veneto regions.

The first day of the trade fair will end with an exclusive networking event, a Gala Dinner with an “Asparagus Tasting Menu” at the Centro Polifunzionale of Cesena Fiera, with dishes created by starred French Chef Christophe Girardot and by Chef Rocco Angarola, from Cesena. The event is open to a limited number of attendees and the participation fee is €45. 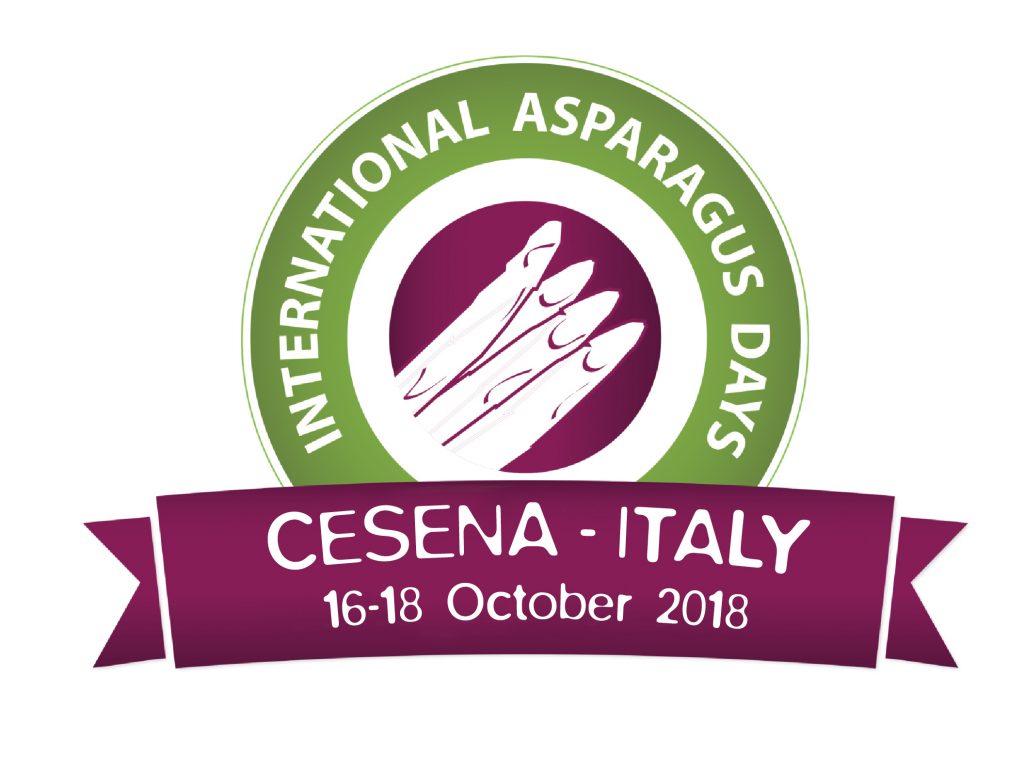