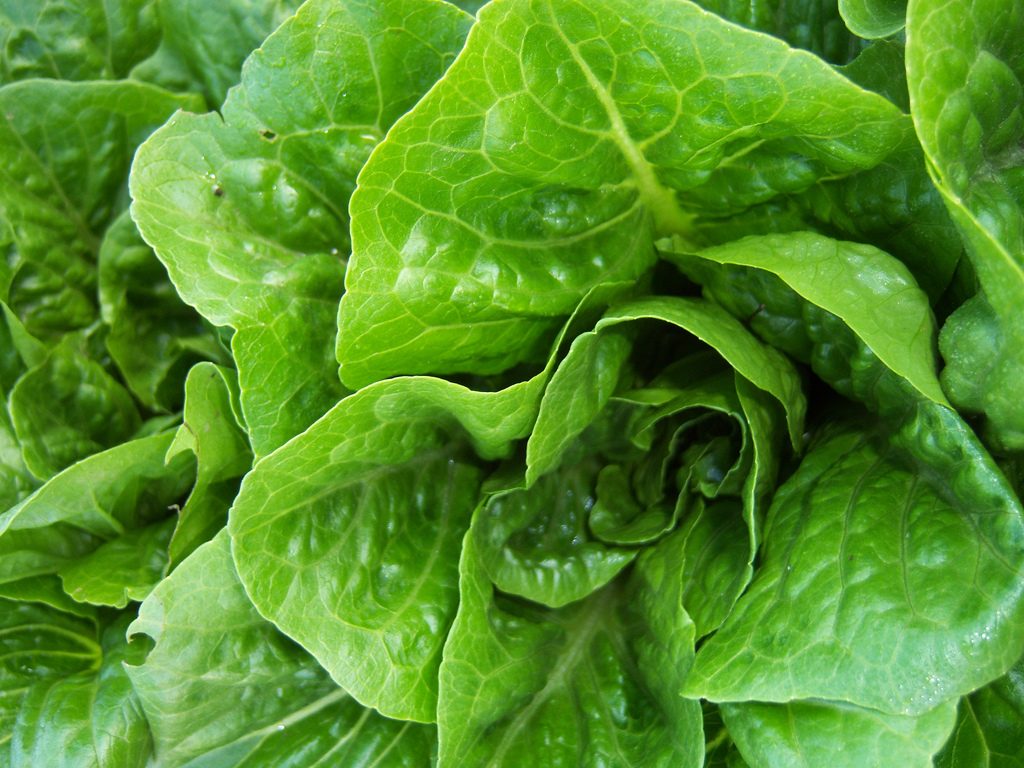 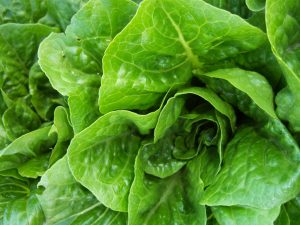 The use of blockchain in the fresh produce industry will not only allow for vastly improved traceability but will also provide greater visibility and insights along the supply chain, according to Ed Treacy, vice president of supply chain efficiencies at the Produce Marketing Association (PMA).

Treacy spoke to Fresh Fruit Portal following Walmart's recent announcement it is requiring its leafy green suppliers to have the technology in place within a year.

He also explained that there would be no cost for companies seeking minimal compliance with the incoming requirements and expected the retailer's request would be extended to suppliers of other produce items in the near future.

Blockchain technology involves a distributed ledger to which companies contribute encrypted blocks of data. This can be monitored and verified by everyone along the supply chain, and no one can make a change without everyone knowing and agreeing.

Although it has been around for many years - it is what makes the decentralized cryptocurrency Bitcoin possible - it has only recently become a hot topic in the fresh produce industry and touted as a key element of bolstering food safety and traceability.

Walmart has been working with IBM for over a year on using the blockchain to digitize the food supply chain process. The U.S.-based information technology company has developed the IBM Food Trust solution specifically for use in this area, and Treacy has been closely connected to the development.

"Blockchain is just a protocol for sharing data  - a set of rules," he said.

"The beauty of it is that because it uses an encryption, the data cannot be changed. If it is, it becomes inherently obviously to everything who looks at it."

Over the last year to 18 months, produce companies have been trying to figure out how to leverage that data into applications that would make the industry more efficient.

Treacy explained that since 2013 Walmart has required its suppliers to label their cases of fresh produce with a Produce Traceability Initiative (PTI) bar code label before shipping.

But even with this requirement, on a test with dried mango slices a traceback all the way back to the farm took six days and 20 hours, given the large number of companies involved along the supply chain.

A few months later, Walmart worked with IBM on a trail to traceback a similar item. The total time it took to have a complete history of the item was just 2.2 seconds.

But while there are clearly significant benefits in terms of fresh produce traceability, Treacy explained that the IBM trial had demonstrated there were also a number of important side benefits, such as visibility of every stage of the supply chain.

"Walmart discovered that the product had sat at the U.S.-Mexican border for three days trying to get across. Frank Yiannas [VP of food safety at Walmart] looked at this and said that if they had known the product was sitting at the border for three days, they could have helped them, as they know what's required to get product through the border in an expedited manner," he said.

"This happened two stages before it became Walmart's product, so they never would have had visibility into that, nor did they until they strung the actual supply chain together."

Treacy explained that only a tiny percentage of fresh produce items are ever traced, but if the industry can identify areas that aren't performing as well as they should be the whole supply chain can be made more efficient and the consumer can be given the best experience.

Walmart brought in various other companies in order to figure out how best harness the data, making sure that whatever they came up with was based on current industry standards and practices and that everyone along the supply chain would benefit.

"They were very calculated in making sure that those two things were where they were going to end up  ... and I believe they've achieved that," he said.

No cost for compliance with new blockchain requirements

Leafy green suppliers looking for minimal compliance with Walmart's recently announced requirement that they must have blockchain traceability within a year should not face any additional costs, Treacy said.

He said that as long as suppliers already use the PTI labels, which Walmart has required since 2013, and send the electronic advance shipping notice (ASN), required since last year, the main things they will need to do are also send the ANS to IBM's Food Trust portal, and ensure that all their data is accurate.

"They don’t need to reinvent the wheel and turn their systems upside out. And as long as they're labeling with that PTI case label and creating and transmitting an electronic advance shipment notice, this shouldn’t be a huge lift for companies to participate," he said.

If they choose, however, suppliers will be able to pay a fee to IBM to gain the supply chain visibility and insights.

Asked whether he expected Walmart would require blockchain implementation for produce items other than leafy greens in the near future, Treacy said he wouldn't be surprised to see that happen.

"I do know that Walmart has said they are looking at other commodities and they’re going to do it in a phased rollout manner. So they're not shy of saying 'this is the start, it's not the end," he said.

Walmart is also piloting blockchain technology for certificate management, which will use the Trellis framework developed by a PMA taskforce. It will involve all certifications produce companies are required, related to aspects such as business licenses, food safety and fair work practices, and will reduce the huge challenge of managing paperwork or electronic documents manually.

Treacy highlighted that Trellis was developed using the same encryption protocol as blockchain to simplify the process for the industry.