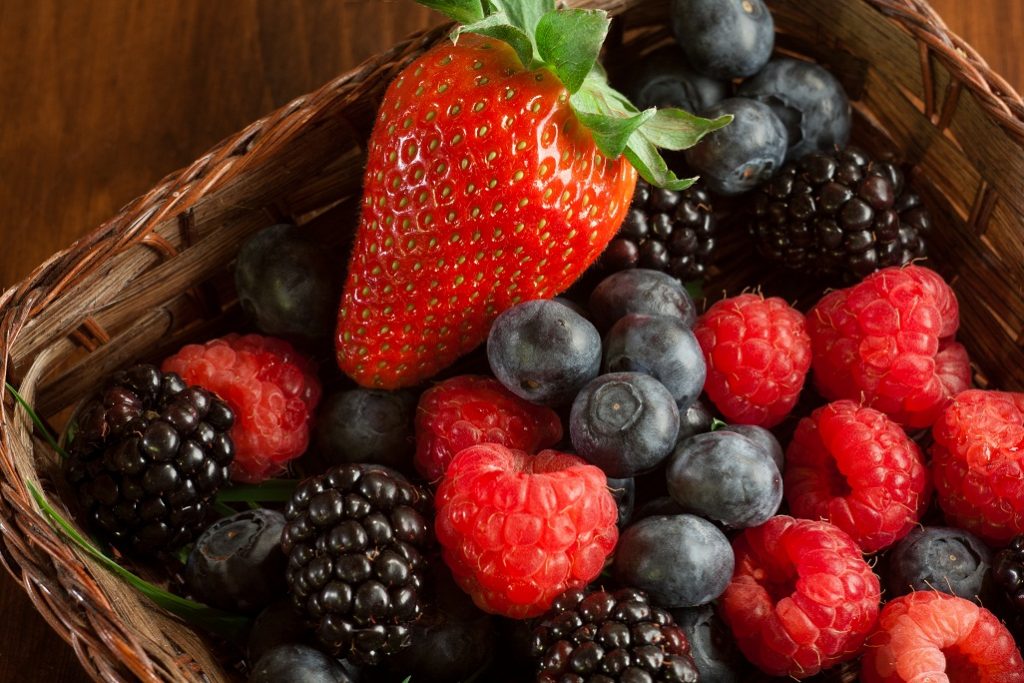 J. Miles Reiter has reassumed the position of CEO for U.S.-based berry company Driscoll’s as part of planned leadership restructuring.

Kevin Murphy, who was named CEO in 2015 after serving as president and COO, will leave this position by the end of the year.

Driscoll's says this restructuring supports its "mission to delight berry consumers through alignment of its customers and network of independent growers", and that the company is positioned for future gl0bal brand expansion with this organizational announcement.

As a fourth generation grower and the grandson of one of Driscoll’s founders, Reiter will continue to serve as Driscoll’s chairman, a role he has held for more than 30 years.

"Over the past several decades, Driscoll’s has maintained strong success and growth. Through the tireless pursuit of fulfilling our company mission, we now delight consumers with fresh berries that bear the Driscoll’s brand name in more than 60 countries," said Reiter.

"Kevin has played a key role in leading this growth, and we’re grateful for his leadership and many contributions.

"Reshaping our leadership structure allows us to adapt to our ever-changing marketplace as well as streamline our close work with growers and customers to meet the high expectations that consumers globally have of our berries and brand." 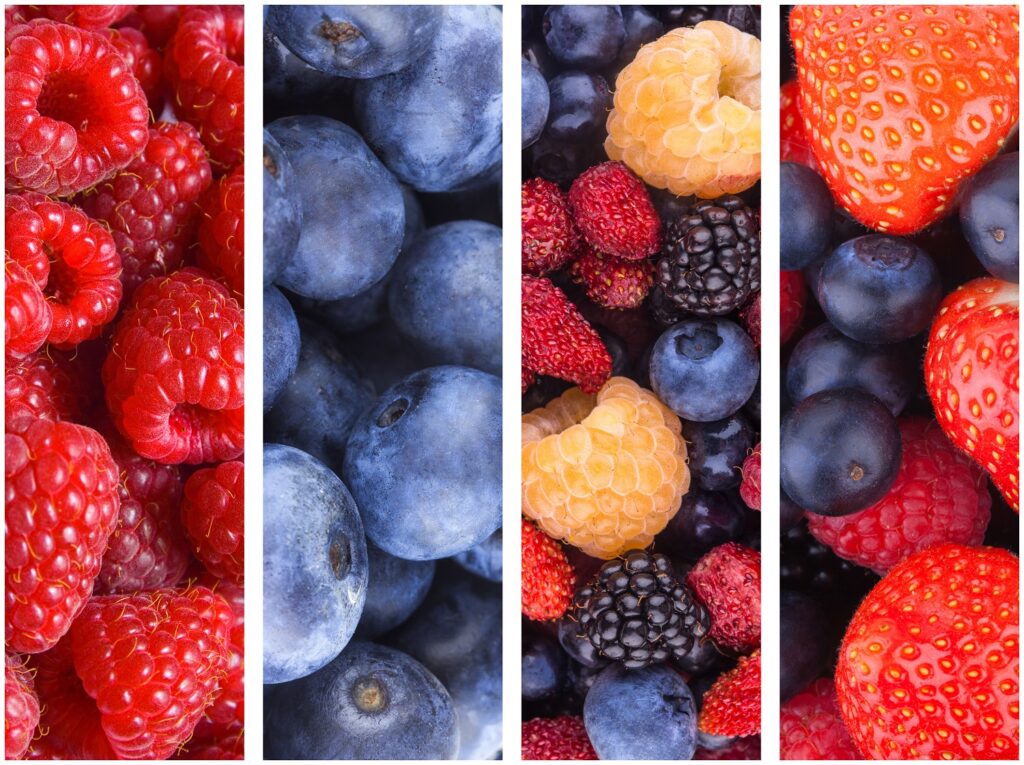 Driscoll's adopts new technology to measure and re ...