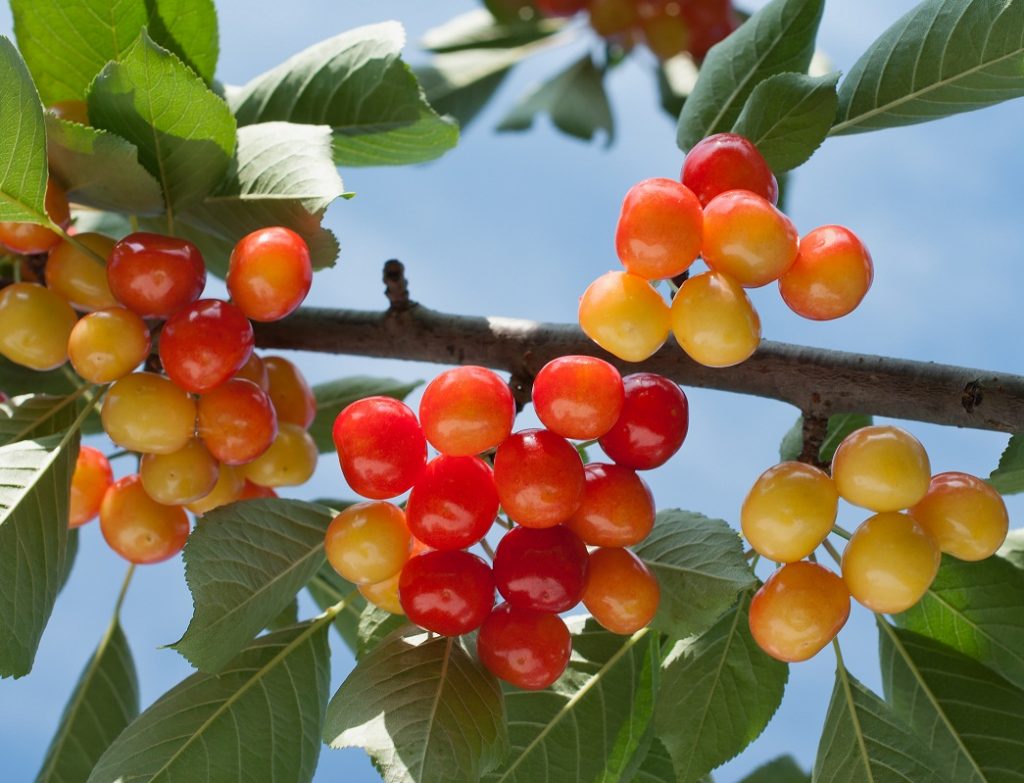 With Argentina having signed a cherry export protocol with China over the weekend, the South American country is expecting to carry out its first shipments to the new market at the beginning of next year.

Leaders of the two countries signed the protocol during the G20 Summit that took place in the Argentine capital, Buenos Aires, last week, marking the end of negotiations that first started in September 2012.

"The signing of this protocols opens up a potential for provinces like Mendoza, Neuquén, and the Patagonian region, and the possibility to create more than 100,000 jobs in the next 10 years," he said.

Speaking to Fresh Fruit Portal, Aníbal Caminiti, executive manager of the Argentine Chamber of Integrated Cherry Producers (Capci), said that Chinese inspectors were due to visit the country in December to certify the facilities.

He added that the protocol's signing had generated high hopes in the sector.

"In this first instance, the authorization was signed for shipments with cold treatment," he said.

This restriction effectively means that fruit can only be exported via sea freight, limiting opportunities for growers to arrive into the Chinese market on the front end of the Chilean season.

However, he said that there were good opportunities for late fruit, which would arrive after the heavy Chilean volumes.

"That is the production that leaves in February from our farms and can arrive in China or Asian markets in general in March or April."

He said that this was an attractive niche for Argentine growers, as by avoiding competition with Chilean fruit and competing mainly with New Zealand and Australia, the industry could likely fetch higher prices.

In addition, Chinese inspectors are due to visit Argentina in March next year to verify if production regions in Patagonia and the south of Mendoza can be declared free of the Mediterranean fruit fly. This would potentially open up the door for exports via air freight, providing a huge boost to growers of early fruit.

Caminiti also explained that gaining a fruit fly-free status for those regions would create opportunities for other fruits like stonefruit and table grapes.