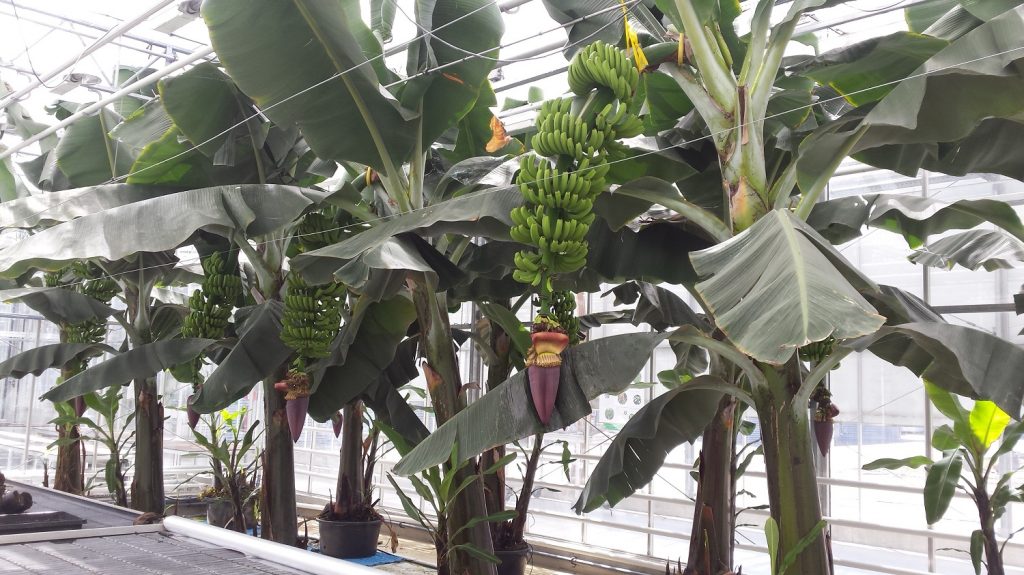 An innovative project in the Netherlands that grows greenhouse bananas in substrate rather than soil has shown excellent results so far and will soon move to field trials in two major production countries.

The researchers at Wageningen University say the growing method could play an important role in providing a solution to the spread of the soil-borne fungal disease Fusarium Wilt Tropical Race IV (TR4) - which poses a serious threat to the banana industry worldwide - as well as the pest nematode.

In addition, it could also lead to much more efficient use of water and other inputs.

They are now finalizing plans to conduct field trials in Guatemala and the Philippines. These trials will be to assess the economic feasibility of banana growers adopting the production method.

Speaking with FreshFruitPortal.com, Gert Kema, professor of tropical plant pathology at Wageningen, explained how the project came about. The university has done research on bananas for a long time, he said. But until recently the plants were cultivated in soil and did not grow large enough to reach the fruit-bearing stage.

"Then last year we had our sentential of the university, so we thought why don't we fill up the greenhouse with plants that we let grow until fruiting," he said.

"But for a banana plant to grow into fruiting, of course it becomes very tall and very thick. So we decided we're not going to put them in soil but we'll put them in substrate - coco peat and rockwool." 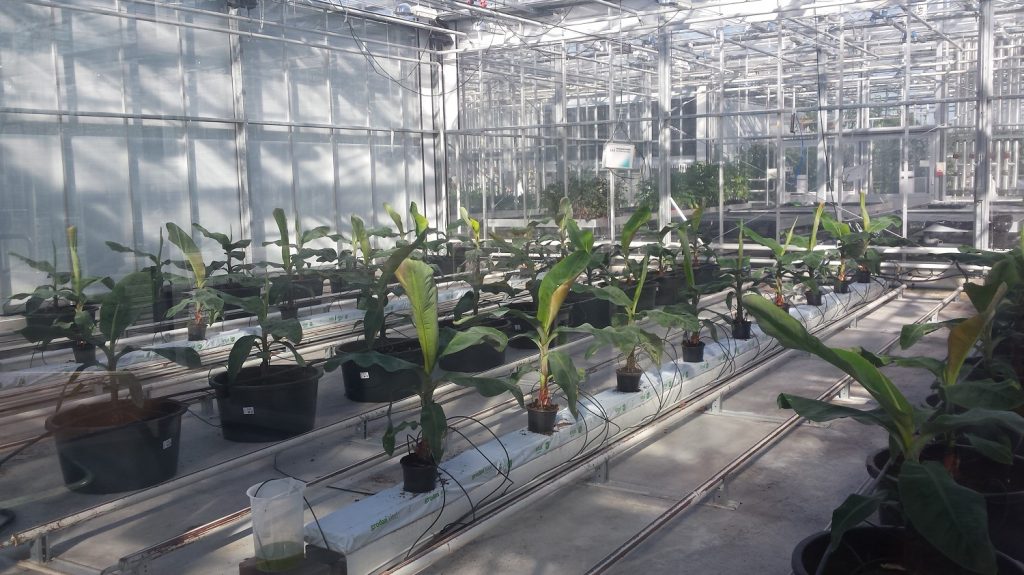 Both substrates produced equally successful results, with the plants growing very tall and producing high-quality fruit along with good-sized bunches. The whole project related to the Cavendish variety, which is predominant throughout the world.

Banana-multinational company Chiquita offered assistance once it saw how well the plants were growing. It provided technical expertise and ripening the fruit once it was harvested, Kema said

The Netherlands' first-ever domestic banana crop was planted in January 2018, harvested in December later that year, and was sold in local supermarkets for one euro per piece.

Substrate was used rather than soil to ensure the plants received enough water and nutrients to produce fruit. But Kema said that during the course of the experiment the team realized that the technique could be hugely beneficial to commercial banana growers.

"We became very serious about growing bananas on substrate because we saw that those plants did extremely well. Since we work on soil-borne problems we increasingly realized that if you grow bananas on substrate you literally lift the crop off its problems. There are no bacterial diseases, no nematodes, no Panama disease. And of course we can really fine-tune water and nutrition," he said.

"Given the fact that those plants developed very well and produced very nice bunches despite the fact they were sitting on a very small slab of rockwool - which is an inert substance - we thought this is something we really have to trial in the field, particularly in the areas that are affected by soil-borne problems." 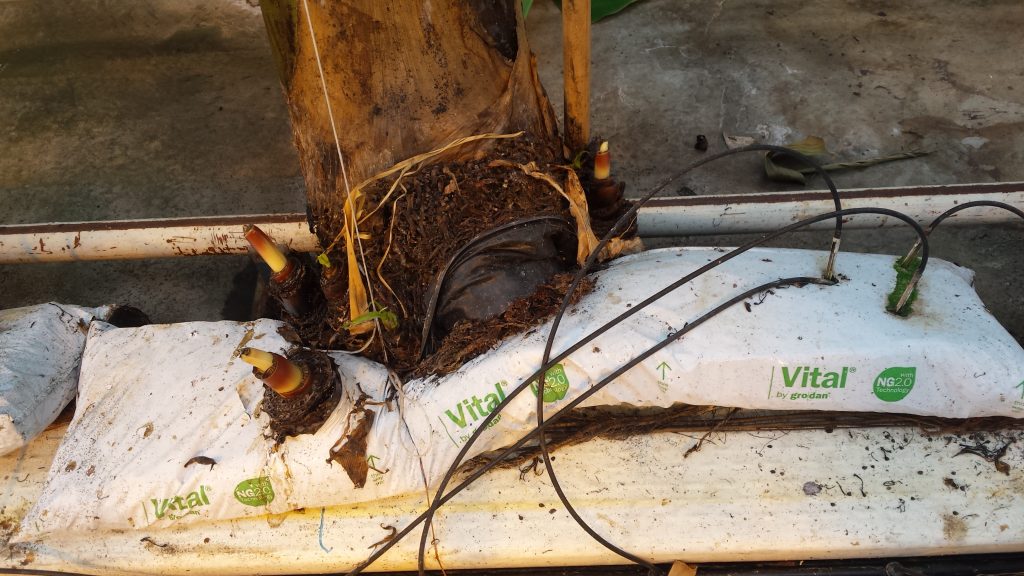 The researchers created a spinoff company and are working with partner companies to build a larger greenhouse. This would serve as an innovation hub where they can fine-tune the growing method and address technical issues.

They plan to simultaneously run field trials in Guatemala and the Philippines to assess the economic feasibility of the production method.

"Of course we have to do that. This was a greenhouse and so the cost of the inputs is very high," he said. "We need to know what is the additional cost for growers, the productivity of those plants in substrate, what is the quality, how do they behave within the logistic chain."

The team is in contact with several companies and hope to begin trials over the forthcoming month if possible.

He noted that banana production methods have remained relatively unchanged over the last several decades. But many other crops, like greenhouse tomatoes, have enjoyed significant levels of innovation in culturing the production methods.

"50 years ago tomatoes were produced in flatbeds with a glass cover. Now they are produced on rockwool slabs and grow vertically, eight meters long; yields have quadrupled just by culturing them. Of course there was a lot of breeding going on, but in many crops there is a lot of innovation in culturing the plant," he said.

"In bananas that innovation is zero; it's all soil-based systems. So if we can innovate the culturing techniques by growing at least a percentage of the production in substrate, it will absolutely be an innovation."

What's more, growers affected by soil-borne pests and diseases wouldn't have to abandon their farms. Instead they could just lift their plants out of the ground.

"It's a very pragmatic way of looking at the problem. Of course we need new varieties, but we won't have those tomorrow. Breeding new varieties will have results five, six, seven years from now; in the meantime we have to deal with the problem," he said.