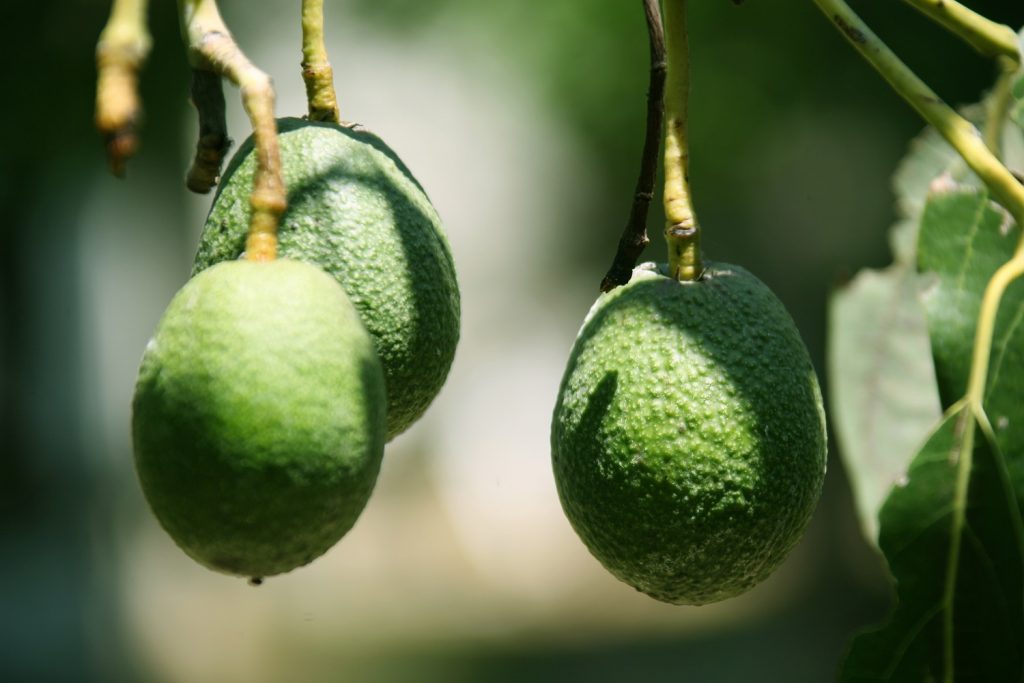 The U.S. has agreed to ease requirements for Colombian Hass avocado imports, according to authorities from the South American country.

The move means that more avocado farms will be eligible to export to the U.S., the Colombian Agricultural Institute (ICA) said. And it comes as Colombia is seeing explosive growth in its avocado exports.

ICA explained its U.S. counterpart, the Animal and Plant Health Inspection Agency (APHIS), has modified the requirements in the Operational Work Plan (PTO) agreed to by the two entities.

The phytosanitary watchdog launched a strategy with APHIS in February this year. ICA developed and submitted its proposal, which APHIS approved in June.

ICA said the benefits of the new import requirements for Colombian avocado growers and exporters include a reduction in the time it takes for production sites to be certified as free from tree borers. The wait time is now two months instead of six. This will allow the number of farms authorized for export to increase, ICA said.

In addition, an alternative quarantine is now available to avocado growers if they detect a single pest. An area 100 meters around the point of detection can now be quarantined instead of the whole site. If more than one pest is detected, the grower will be unable to export from the site until it is pest-free for two months.

The U.S. market opened to Colombian Hass avocados in August 2017.

Total Colombian Hass avocado exports grew by 51% by volume and 31% by value year-on-year in the first five months of 2019.

According to Jorge Restrepo, executive director of CorpoHass, they reached 24,012 metric tons (MT) and US$47 million.

"There has been a good and significant growth in exports this year," he said.

Colombia shipped more than 90% of its avocado exports to four markets during the five-month period. The Netherlands received 51%, the U.K. 21%, Spain 12% and Belgium 8%.

Other destinations included France, Saudi Arabia and the U.S., each receiving 1-3%.

The Colombian Hass avocado industry now expects exports to increase at an even greater rate. This is not just because of the modified import requirements for exporting to the U.S., but also access to others.

Earlier this week China agreed to allow Colombian avocado imports, while Japan gave the green light for imports to begin.