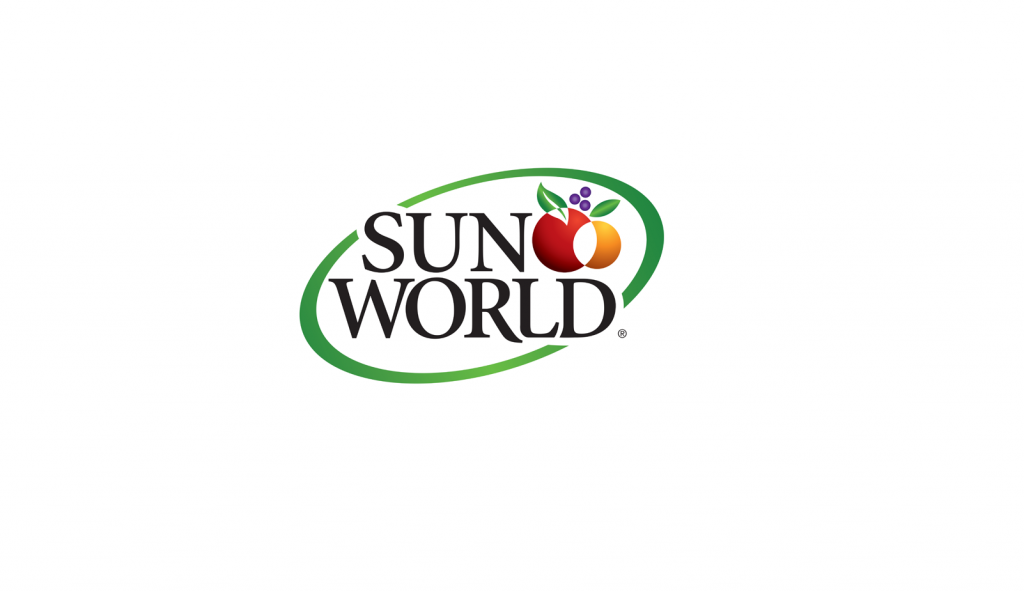 Sun World International has named David Marguleas as its CEO, as the company plans to 'expand its focus'.

Following the recent sale of its farms, Sun World will be the breeding and licensing company’s new name.

"David’s experience is tailor-made for this business going forward," said Frates, a principal with Renewable Resources Group (RRG), the investment firm that acquired Sun World in 2013.

“He built a premier global breeding and licensing operation from scratch and knows produce and IP licensing inside and out. We’re fortunate to have David lead Sun World during a period of accelerated growth.”

The California-based company says it will leverage its breeding and licensing expertise into other fruit crops.

“Today’s consumer seeks a richer eating experience and Sun World has long been at the forefront of bringing more flavorful produce to market,” Marguleas said.

“The 'new' Sun World remains committed to bringing improved grape and stonefruit varieties to growers in most of the world’s fruit-producing countries. We’re now also poised to diversify into other tremendously economically important fruit crops – through organic growth, acquisitions or both -- and to expand our IP and genetics’ footprint,” he added.

Merrill Dibble, the CEO of Sun World until the recent sale of its farming assets, is coordinating the smooth transition of those operations and will serve as the head of RRG's agricultural operations.

He has served in senior management roles at Chiquita, Moraitis, Earthbound Farms and Tanimura & Antle. Jackson joins Marguleas and executive vice president and CFO Keith Mitchell, who directs all finance and administrative functions, as a key member of Sun World's senior management team.