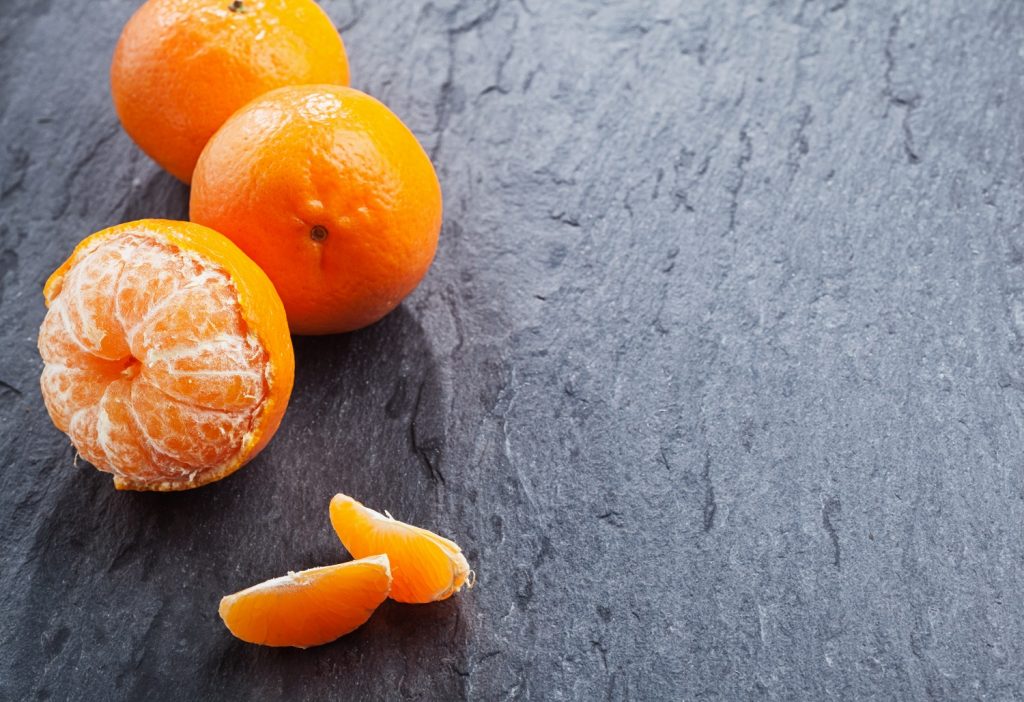 South African soft citrus hectarage continues to grow and is set to soon overtake Navels, according to the Citrus Growers’ Association Cultivar Company (CGACC). However, it warns that growers should be cautious over planting more late mandarins amid concern over the category's peak.

Soft citrus plantings in the country now total 16,234 hectares, only a fraction behind Navels with 16,285 hectares. Both categories represent around 20% of South African citrus plantings.

However, 10 years ago the picture was very different, with Navels representing 25% and soft citrus only 9%. Other important changes include the share of Valencia and mid-season oranges falling from 43% to 34% over the last decade. The lemon and lime share has also risen from 8% to 18%.

But even though some categories have seen their share of the citrus basket decline, all of them have seen increases in hectarage.

"So the often-repeated question is, 'what do we plant now?'"

He explained that soft citrus  - and possibly lemons - would overtake Navels in "the very near future".

"So, it could be argued that a growers variety planting spread should reflect the 2019 graph as that is where the market has shifted too. Obviously not all farmers can grow the entire spread," Roberts said.

"There is concern with the peak in Late Mandarins, and a grower should be cautious about planting in this window. Likewise with lemons, it is a season-long fruit and the northern hemisphere is heavily planted as well, so there are no windows, only the seedless options, but the jury is out on them too in terms of premium."

Another more recent concern has been the impact of Egyptian Valencias on the front end of the South African Navel season, Roberts said.

"This competitor needs to be watched carefully as it is expected to grow even more," he noted.

However, there are still possibilities within windows based on these market shifts.

"The earlier to middle soft citrus windows is an option, keeping in mind, that varieties you choose should fall in categories the market requires, e.g. Satsuma - Clementine or Clementine-like lines," it said. The organization has "several experimental varieties" being released in the early-middle window.

He added that there are signs the red pigment orange category market is beginning to improve. In this regard, the CGACC has launched a new variety - the Valentine Late Red Navel.

"With Red Lina we now have a season-long program and it is unlikely that normal orange supply will affect this market," he said.

There has been "strong demand" for varieties such as Turkey and Bennie Valencia, both of which open the season and are part of the CGACC offering, Roberts said.

He also announced a "very promising" early Valencia - TS Early. "This variety is some three weeks before Turkey, with a firm smooth dark orange rind with excellent internals. The variety has 2-3 seeds and like Bennie, it doesn't need crop manipulation to set crops." 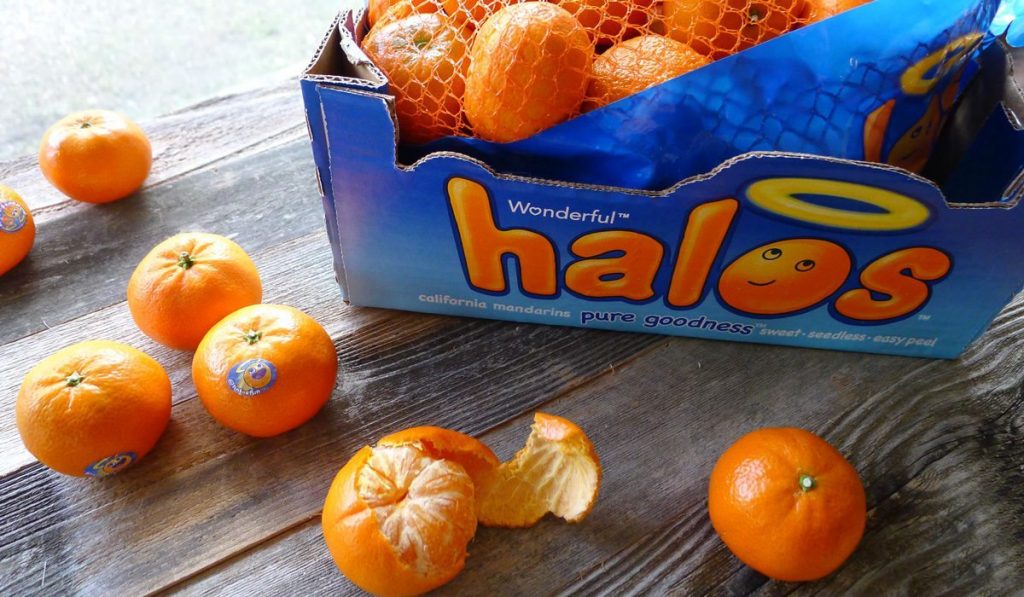